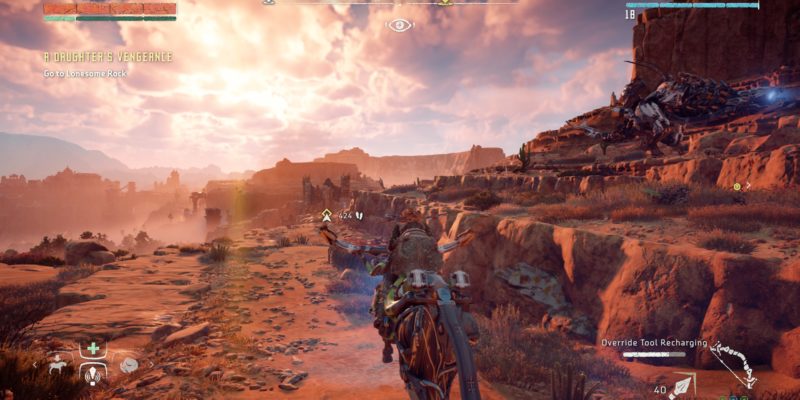 Horizon Zero Dawn caught the eye of many this summer when the previous PlayStation exclusive made its way to PC. However, things have proven difficult for developer Guerrilla Games since the launch of the port. Naturally, this caused a controversy, as many fans paid a premium for a game already several years old. The developer is doing what it can though to fix all of the issues in a reasonable time frame. Patch 1.05 aims to bring the Horizon Zero Dawn experience back up to par with the level of quality normally expected from Guerrilla Games. 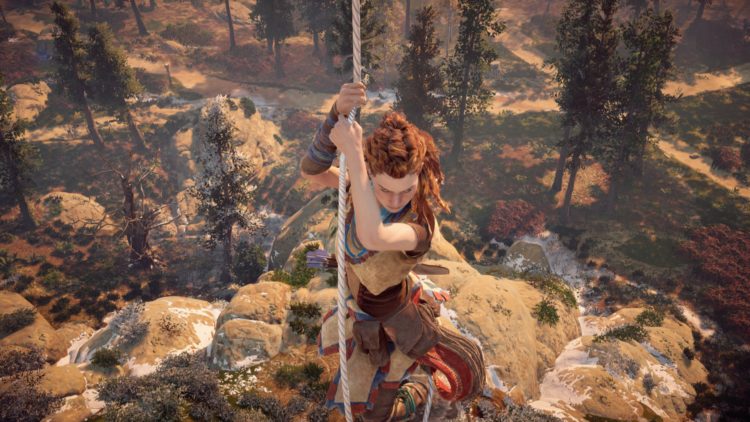 The main focus of the patch is to resolve crashes related to specific hardware and software configurations. Some graphics issues were finally addressed as well though. According to the patch notes, Guerrilla fixed a crash related to the NetPresenceManager, which was triggered when entering a game or benchmark from the main menu. Two Steam related crash were resolved too, which were both triggered during startups. Avast antivirus software apparently caused some crashes too, but those should be over with. The final crash fix relates to oversubscribed VRAM usage. This one was outstanding for a little while, so its good to see them slashing problems from the list.

Moving on to graphical issues, the patch notes mention framerate related fixes to Aloy’s hair and various shader animations. These were related to the game running over 30fps, but Horizon will eventually look good at 60 and above, we’re sure. This is another step in that direction. Additionally, if you noticed flickering textures across the game, several of those should be resolved. Certain GPUs also experienced graphical corruption with Horizon Zero Dawn, but patch 1.05 claims to fix this. There were also instances of the game running in windowed mode instead of fullscreen when the player used another window to boot the game. This along with improperly displayed resolutions should no longer be a problem. 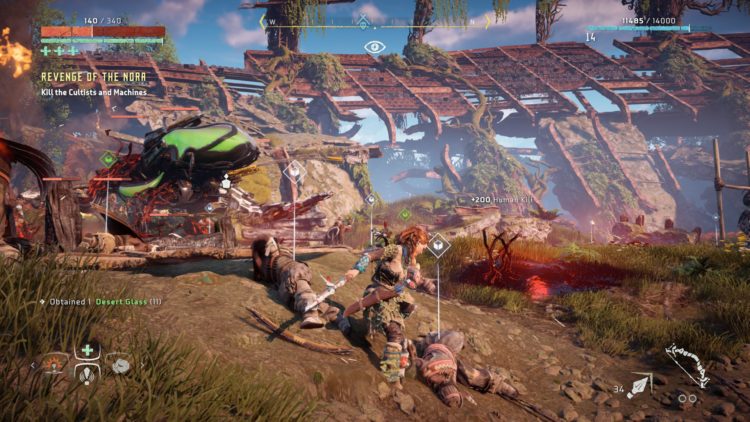 The rest of the changes are mainly quality of life improvements, which are certainly worth mentioning. For instance, there’s now an option to turn off “blurry sidebars” in ultrawide resolutions and display black sidebars instead. Players can also turn off controller vibration and properly cancel permission to track data. If you noticed any issues while using inverted mouse controls during dialogue scenes, those should be fixed too. Last but not least, Guerrilla resolved an issue where the opening cutscene music would not play if the player quit out and immediately began a new game.

Guerrilla knows it has more work cut out for itself, and Horizon Zero Dawn certainly should have included all of these technical improvements at launch instead of patch 1.05. The fact that Sony had the nerve to increase the price of the game and then launch it in an unpolished state still won’t sit well with everyone. To Guerrilla’s credit though, some of the improvements came in weeks, rather than months. Some other developers could learn from its approach to damage control.