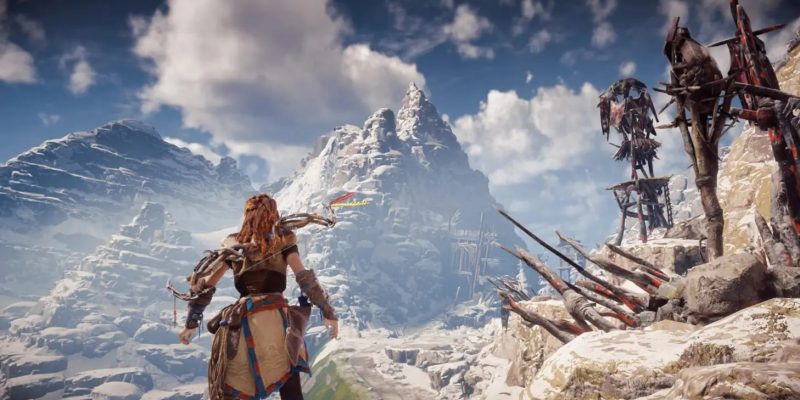 In August 2020, the PC gaming community was finally introduced to the land of robot dinosaurs and sprawling vegetation. Guerrilla Games’ Horizon Zero Dawn may not be everyone’s cup of tea, but it is still a competent action roleplaying game at its core. Although its launch on a new platform was not the smoothest, the developers have done their part to fix many of the issues that were causing problems. With the latest patch 1.10 now live, Guerrilla has made it clear that it will be shifting its priorities. Horizon Zero Dawn will receive fewer PC updates moving forward.

This is simply due to the fact that the studio is putting more attention on its new project. The sequel to Horizon Zero Dawn, Horizon Forbidden West, will be the main focus of the team in the future. However, the studio will still be monitoring the community spaces for any pressing issues.

The latest patch has taken into account some of the trickier issues that players uncovered, and hopefully addresses them. Considering that the game is a single-player experience, it is expected that once all of the major problems are ironed out, there will be a low likelihood of anything else breaking. However, if something does go sideways, Guerrilla Games will be on hand to fix things. Otherwise, it is all hands on deck for the sequel. 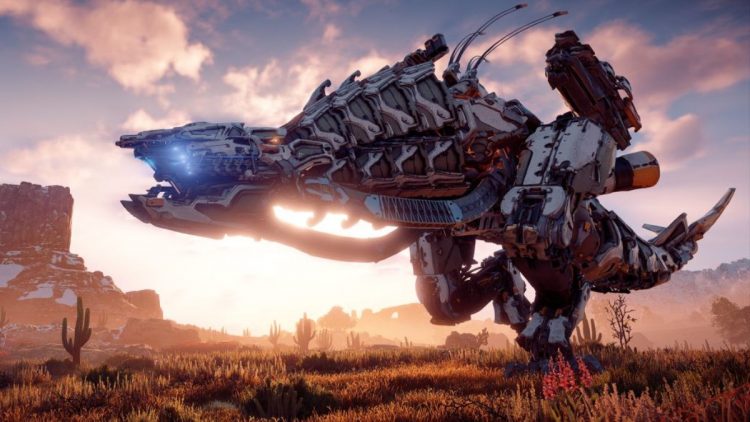 The game first arrived on the PlayStation 4 in 2017. Following that, Horizon Zero Dawn made its way to the PC less than six months ago. The rough start was a learning experience for the developers. Frequent PC updates were then pushed out for Horizon Zero Dawn with the intent to fix the more troublesome bugs. It seems that most of the concerns have finally been alleviated. The response to Guerrilla moving on, so to speak, has also been largely positive.

While Horizon Forbidden West is expected to arrive sometime in 2021 for the PS5, a PC release is not yet confirmed. It could be years before we see the migration, but in the meantime, there is still Horizon Zero Dawn to enjoy. 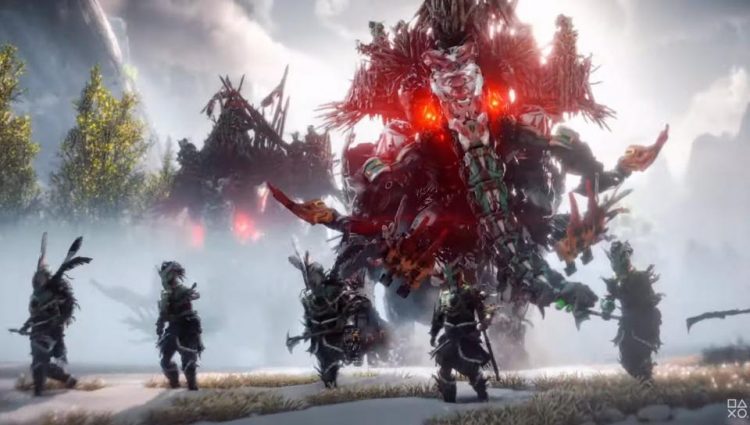