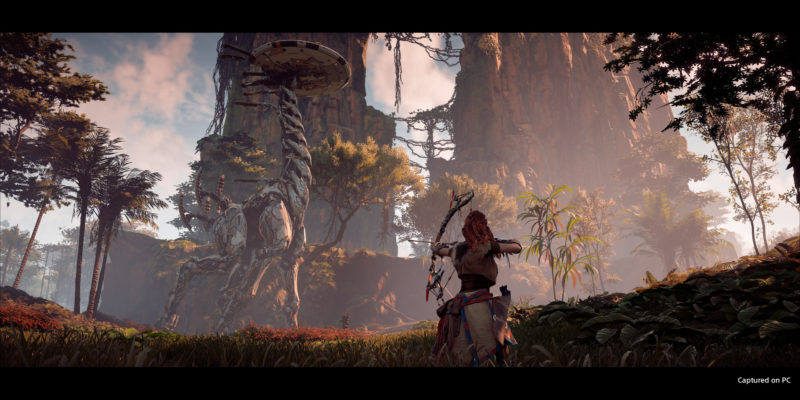 On August 7, Guerrilla Games’ action-adventure epic, Horizon Zero Dawn, will cross the console divide. Making its debut on the PC will open up the franchise to a whole new audience of gamers, but you might have to pay more now for entry. If you did not previously pre-order the game, prices for Horizon Zero Dawn seems to have gone up in several regions.

First reported by PCGamer, the Steam forums for Horizon Zero Dawn have seen plenty of commotion as of late. This has mainly revolved around the changing of prices for the game. SteamDB has a record of the different store prices that have since seen increases. For example, the UK Steam price for Horizon Zero Dawn was initially pegged at £32.99. Now, it will cost you £39.99. That increase will now ensure parity between both Steam and the Epic Games Store. 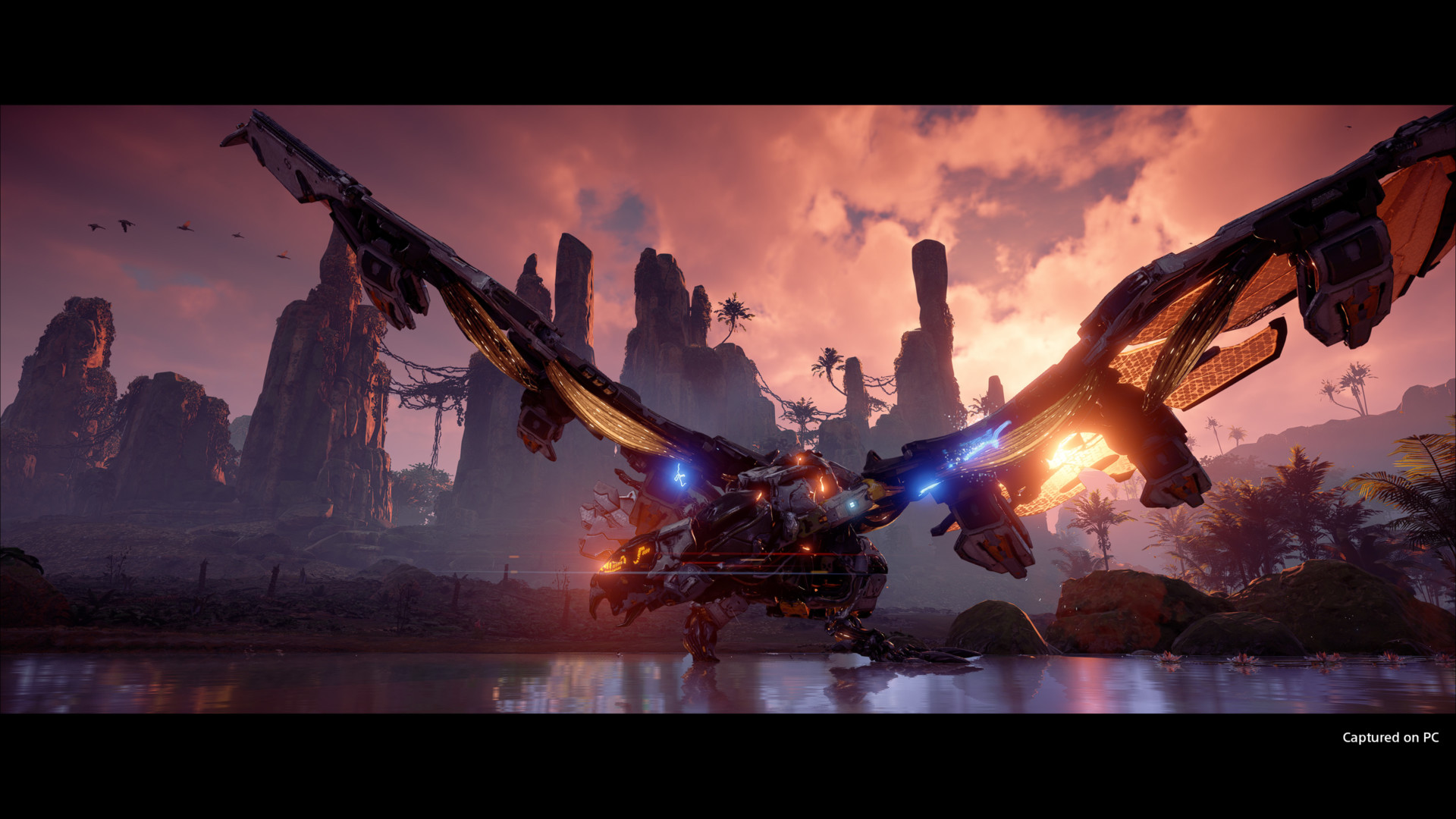 However, this price hike is not an isolated case, as countries such as Australia, Canada, and Colombia have also seen increases. The reasoning behind the changes remains unknown. Some users theorize that Guerrilla has adjusted prices so that potential customers cannot taking advantage of lower regional prices elsewhere. This could be done via a VPN, which allows users to access the storefront in a different region. Or it could simply be a pricing error. Or maybe an early-bird bonus for consumers has since expired. Though, you’d expect they would have advertised it if that were the case.

Regardless of the pricing snafu, Horizon Zero Dawn will be a huge addition to the gaming library on PC. The adventures of Aloy in a post-apocalyptic world filled with robot dinosaurs is a premise that is instantly intriguing. The game’s blend of combat and traversal has amazed plenty. It looks set to repeat that success on Steam and the Epic Games Store this August 7.

Back 4 Blood is not dead, new concept art revealed