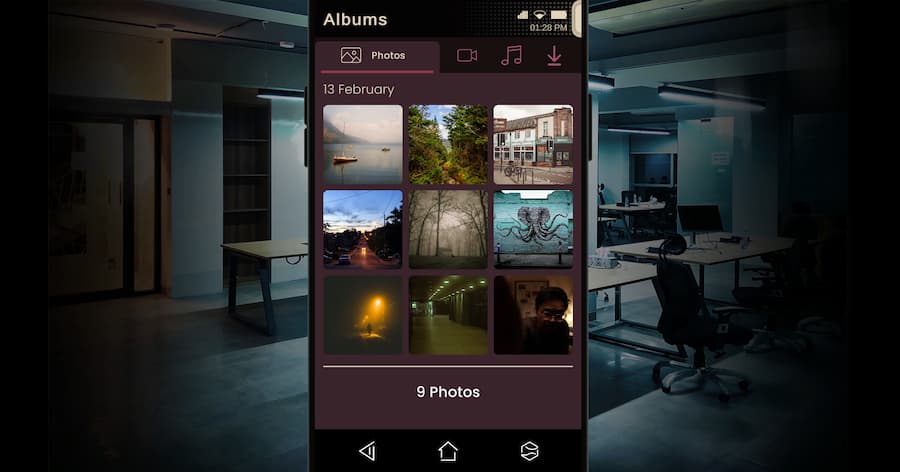 Released in 2017, developer Kaigan Games’ Simulacra offered a distinct horror experience by tasking players with searching through a phone to uncover the mystery behind its missing owner. Since its release, Simulacra has turned into a whole franchise, with a spinoff releasing the following year and the sequel dropping in early 2020. The series’ consistently positive reviews on Steam should bode well for the upcoming Simulacra 3, which the developers unveiled earlier this year. Just recently, Kaigan Games revealed that Simulacra 3 has a release date of October 25, meaning players can purchase it just in time for Halloween.

The story of Simulacra 3 takes place in Stonecreek, a town that has seen some of its residents mysteriously vanish and leave behind bizarre symbols. The remaining residents speculate that “the Bedlam, the ghost of a witch that once haunted the streets of Stonecreek” may have had something to do with the disappearances. Players assume the role of an intern at the local Stonecreek paper who has to help Ruby Myers, the town’s most respected journalist, with her investigation. The phone of Paul Castillo, one of the missing persons, serves as the player’s only lead, so they must hack into it and search for clues.

What sets this apart from prior entries?

Simulacra 3 builds upon the gameplay of the previous installments by implementing real-time elements for players to consider. For instance, players will have to quickly react to video calls to shape certain outcomes and potentially save lives. As a recent press release states, “you’re not just finding out what happened, it’s happening to you!”

Publisher Neon Doctrine just uploaded a brief release date trailer for Simulacra 3 for players to check out. Much like previous installments, Simulacra 3 makes use of real-life actors and FMV to enhance its atmosphere and horror. Those who have an affinity for FMV games may want to check out this series if they haven’t already.