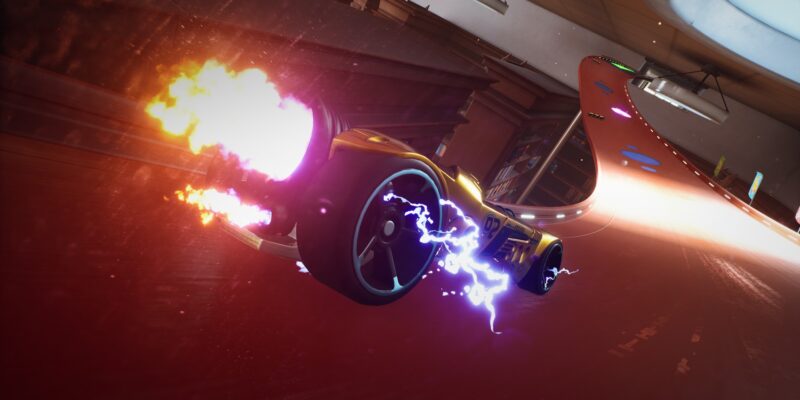 Hot Wheels Unleashed may be based on the famous toy line, but this arcade racer is no cakewalk to master.

One of the most important mechanics is the boost system, which has a surprising amount of depth to it and can be exploited quite nicely for race domination. Here’s how to best make use of it across the board.

That’s no catchy tagline; there really is a way to get a rocket start at the beginning of every race. Watch the classic three-second countdown timer. As soon as the number “3” begins to swipe off to the right, press the gas and your boost tank will immediately fill. Your exact timing will determine if you get half a tank or the full tank. 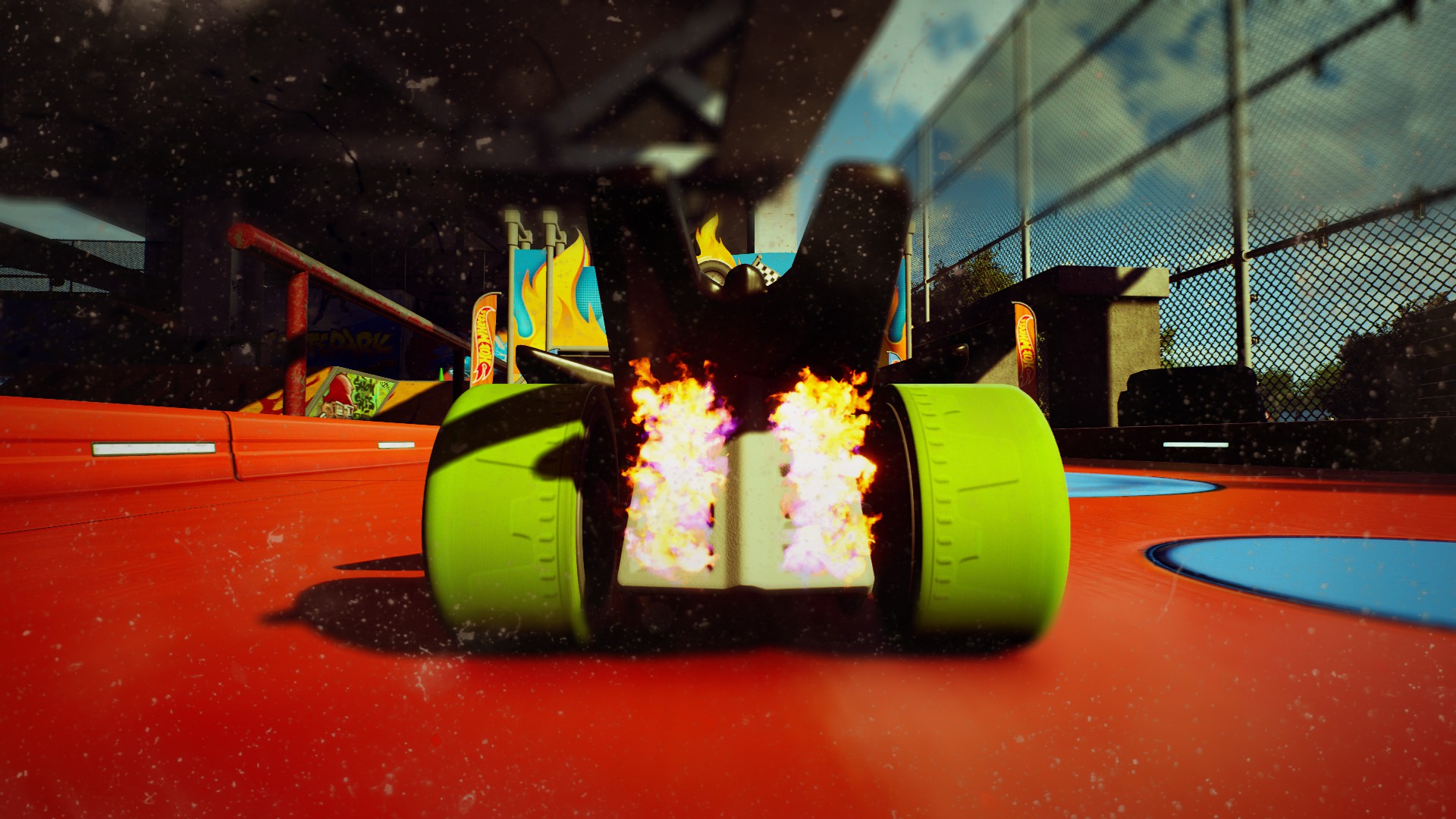 A half tank of boost will give you enough to quickly pull your way towards the front of the pack, whereas the full tank will allow you to rocket past the race leader and immediately take pole position. Of course, you’re going to need to maintain that position afterward.

Keeping up your speed 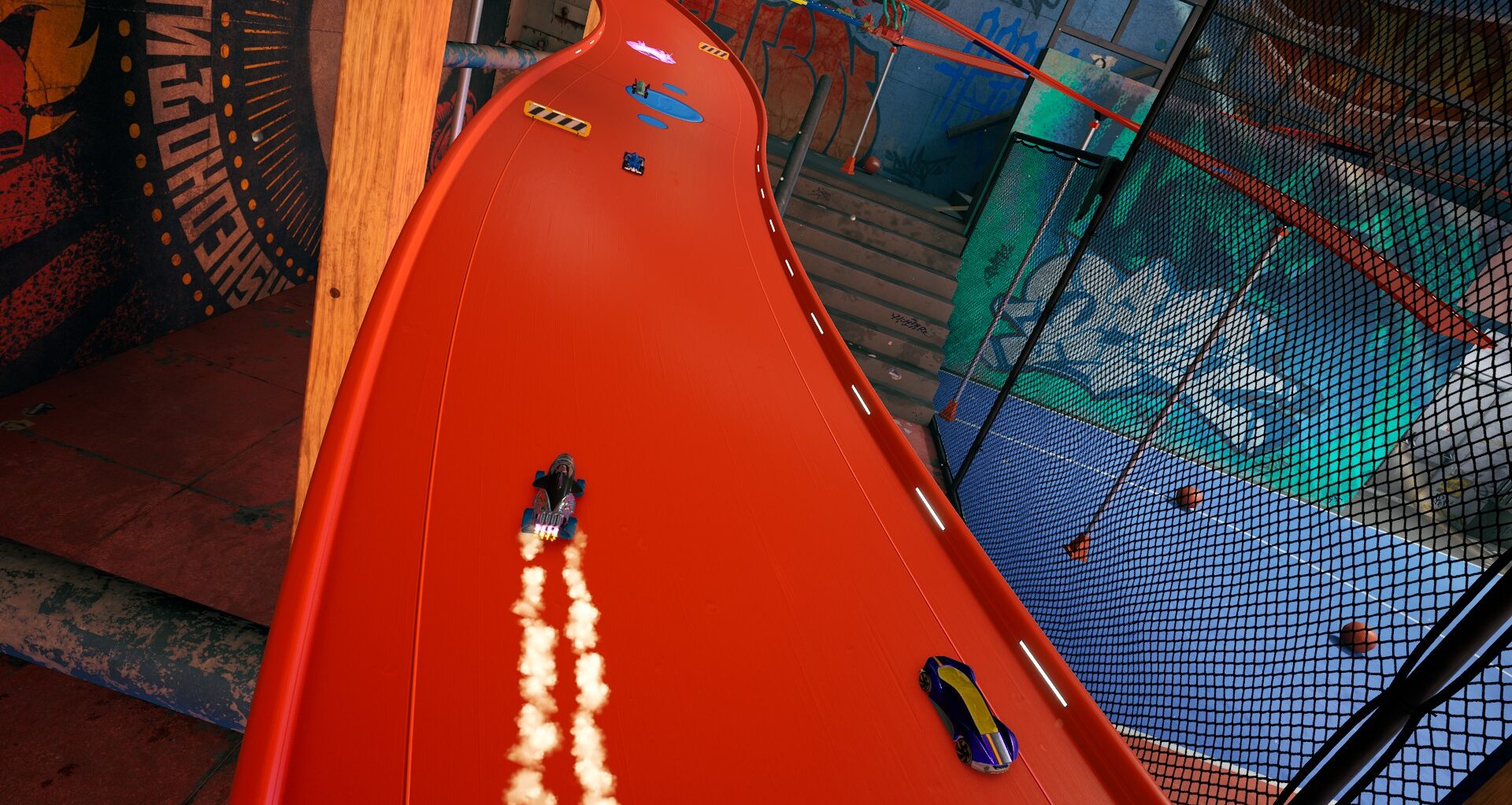 Refilling boost: Boost is filled throughout the race primarily by drifting, though there are also boost refill pads scattered along some tracks (though they’re not all that prevalent). When using a vehicle with boost rings, your vehicle will rocket up to top speed, making it harder to control. So, timing is very important. 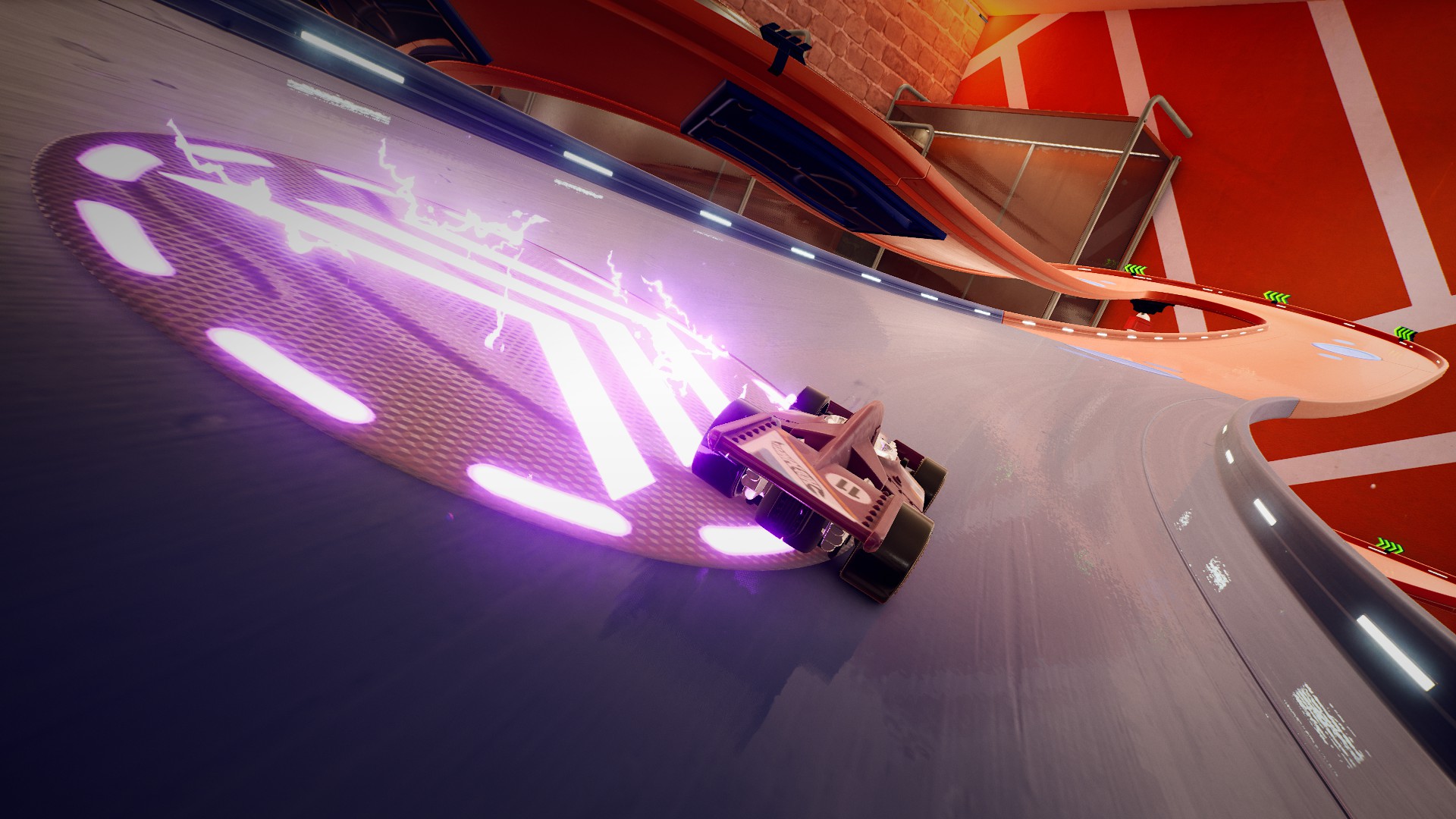 Boost pads are essential to victory, but be careful if they’re followed by a sharp turn

Using boost pads: In order to win a race in Hot Wheels Unleashed, keeping up your speed is essential. But, boost isn’t all that prevalent. Some tracks feature boost pads that immediately fling your vehicle up to top seed; the amount of which differs from track to track. Another speed mechanic is the accelerators, which are green/black strips that propel your vehicle forward. These are not as fast as the boost pads, but still can give you some edge over a trailing opponent.

Shifting between the track boost and your vehicles tank: Unlike some other arcade racers, there is no boost stacking in Hot Wheels Unleashed. That is, there’s no “super boost” of sorts. Using your own boost right before hitting a boost pad will not make the vehicle faster. So, if you see a pad coming, just save what you have in your tank. Some tracks have a succession of pads where the following one is placed just as the effect of the preceding one begins to end, so aim to hit the next one until the chain is over.

Drift boosting: Use your own boost to rocket out of a drift. Time it just right to hit the boost at the end of the drift. This will allow you to quickly regain speed, and will likely propel you ahead of an opponent that you’re closely following. There’s no drafting system, so boosting, and especially drift boosting, is the only way to pull ahead. Don’t try to boost before a big turn, otherwise you’ll likely fly into the wall (especially if you’re driving a vehicle with ring boost). 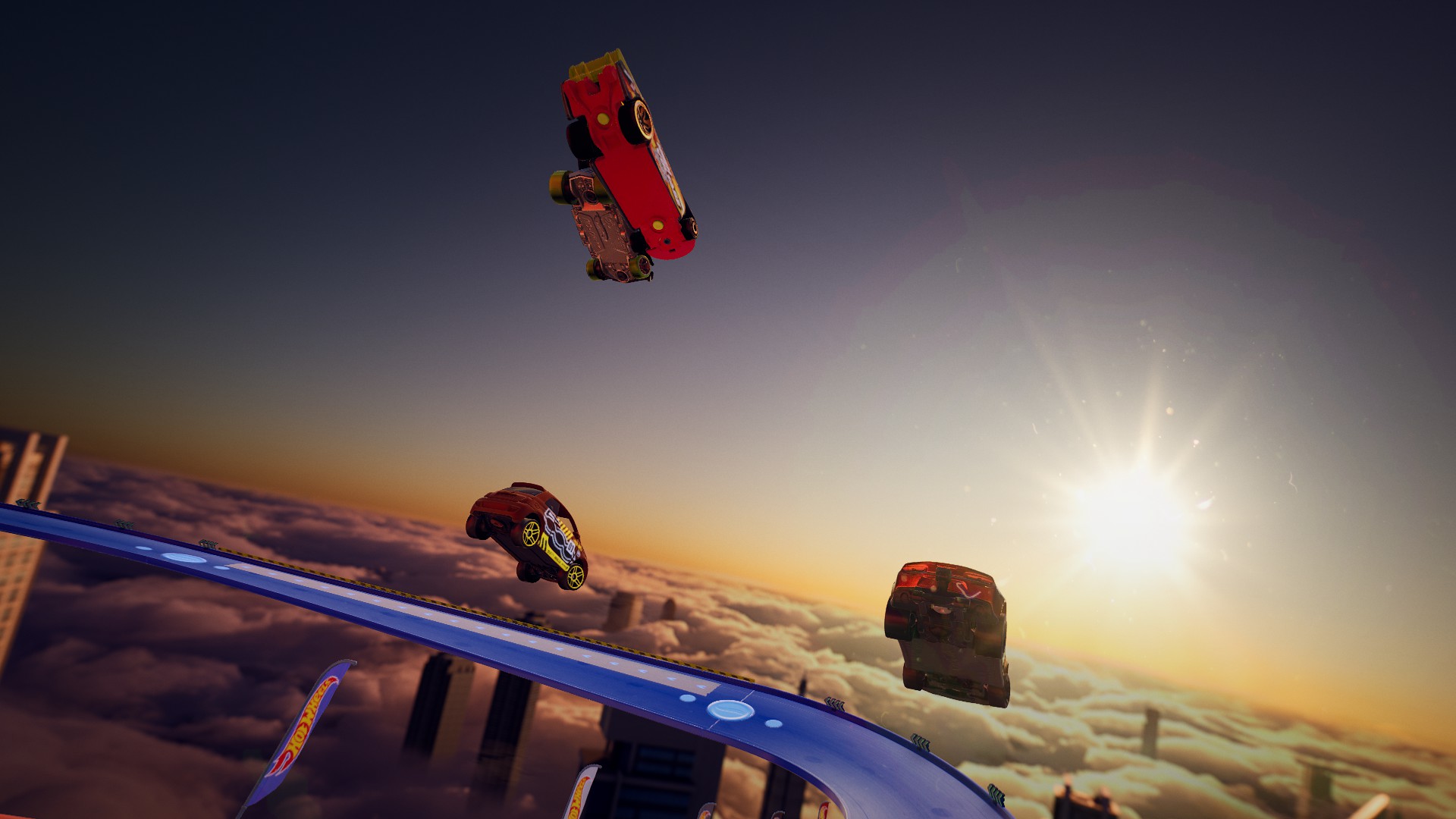 One of the more complex ways to use the boost mechanic is for aerial control. When airborne, the tiny weight of the metal and plastic body of your toy vehicle will be very obvious. This can be exploited to alter the trajectory of the vehicle by using the boost in conjunction with the left thumbstick. Very similar to Rocket League, the vehicle will be propelled forward if it’s facing straight on. Turning the stick left or right and then boosting will push the vehicle in the corresponding direction. You can use this to adjust your trajectory during a very long jump.

Hot Wheels Unleashed is available via Steam and the Epic Games Store. For more tips, check out our guides and features hub.