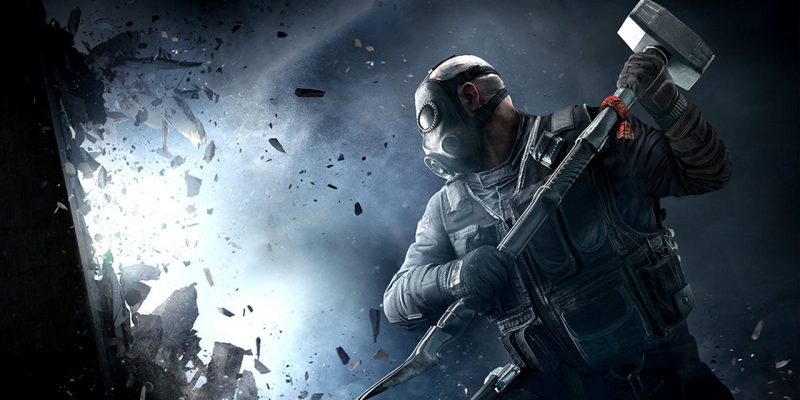 Getting your friends together for a night of gaming is one of the true pleasures of the medium. After all, with friends around, you can more or less guarantee a good time. This is exactly the premise for private lobbies, where things can stay under control for whoever is involved. However, it seems that something was afoot over in Rainbox Six Siege. Ubisoft’s tactical shooter was under siege, so to speak. A new hotfix has now fixed the problem of hackers entering Rainbow Six Siege private lobbies without an invite.

Before Ubisoft managed to deploy the fix, it was pretty much mayhem. Stranges could join your squad without an invite, and were usually reluctant to leave. Such troublemakers are not part of what one would term a pleasant experience, and something needed to be done.

The new hotfix rectifies the issue of private lobbies in Rainbow Six Siege by requiring the need for at least one friend before you can join in. No more forced entry for unruly guests.

To fix an exploit where players could join lobbies uninvited, we have released a hotfix that will require PC players to have at least one friend already in the squad.

Thank you for all your patience!

Obviously, when you have the perfect team setup, the last thing you need is some random person crashing your party. For a game that is so dependent on teamwork and communication, even the smallest change can have a big impact on how you play.

This was a pressing issue for those in casual play, but even more so when you consider the competitive scene in Rainbow Six Siege. At the very least, this new hotfix help fixed private lobbies in Rainbow Six Siege. However, it also brings to light one of the other issues in the game, namely, the inability to kick someone off a game. 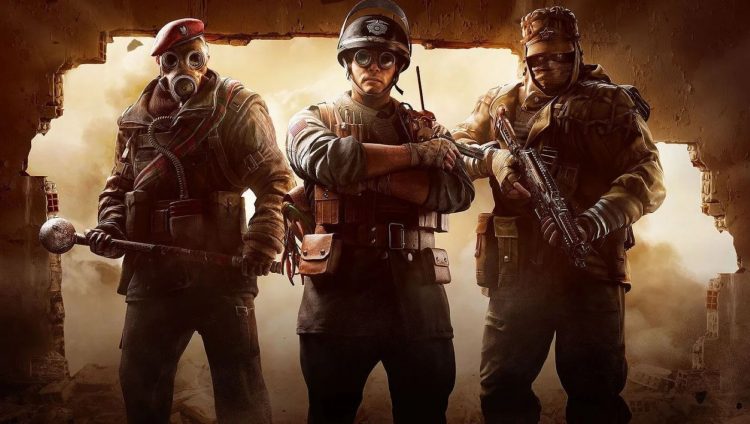 If an unwanted guest manages to make their way into your game, you are stuck with them until they decide to move. That is pretty much unfathomable for an online game. Hopefully, Ubisoft does something on that front before long, just like how they are dealing with online toxicity. 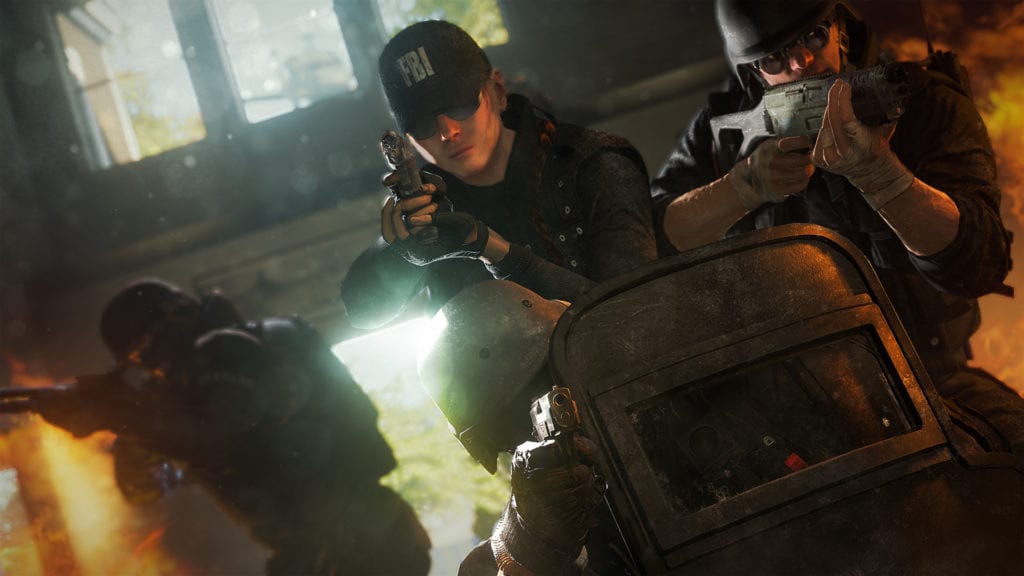