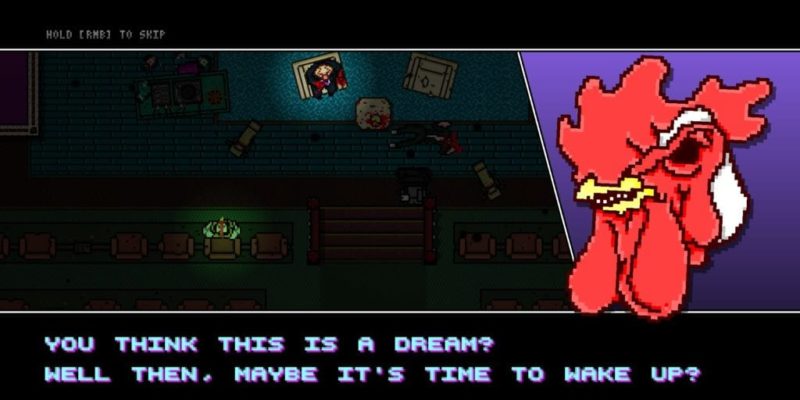 It’s been a while since there was word about the Hotline Miami 2 level editor, but Dennaton have been diligently testing it and there’s an open beta due next month.

That news comes from Dennaton’s own blog, which sets out a few important points of information for eager Hotline Miami 2 level designers. The beta should be appearing (on Steam and Steam only) from 10 December, and it’ll be open to anybody who wants to take a look at it. Dennaton say “We don’t need your Steam information or anything … More info on how you do that on release date”.

Steam Workshop won’t be available right away, but will be added later. Any levels made in the beta will have to be shared locally at first, and there’s a possibility that things made during the beta will be wiped before the full release (“no promises that levels will stay the same or survive the whole trip”).

The beta is intended to last until around January, and should be feature-complete (aside from minor additions).

There won’t be any custom music editor, because Dennaton don’t want to be “viewed as a illegal file sharing tool” or deal with the problems of having to clear music with every single artist who might get added. So you’ll probably ‘only’ have the rather superb Hotline Miami 2 soundtrack to work with, there.

No custom sprite editor either, but apparently “other people have already created their own and they work great”.