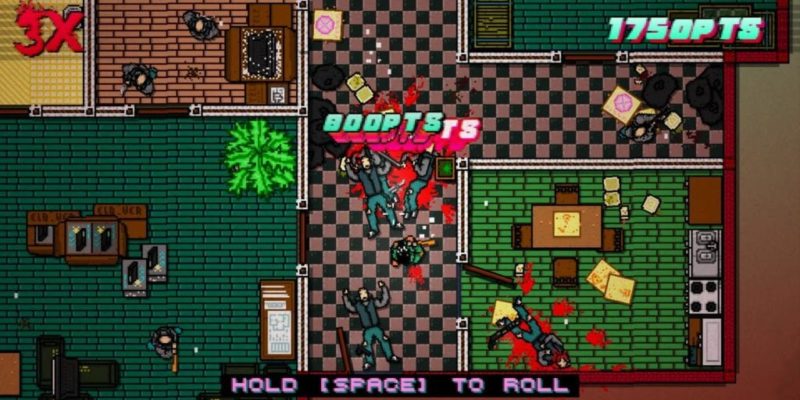 The teased level editor for Hotline Miami 2: Wrong Number has been shown off in both screenshots and a new trailer.

Said level editor looks relatively easy to use, insofar as – judging by what I can see – it looks like you’re mostly able to “paint” the environment and enemies in, and then give it a whirl yourself to see how it goes.

As you might expect, Devolver Digital’s CFO Fork Parker chimed in on this. “After intense negotiations Dennaton Games has agreed to let me create a level called Fork Parker’s Mansion of Pain using the new Hotline Miami 2: Wrong Number level editor,” he said. “One room is just seven dogs and a dude with an Uzi. Good luck, nerds.”

Hotline Miami 2: Wrong Number is due out later this year.

Tales from the Borderlands told in new screenshots