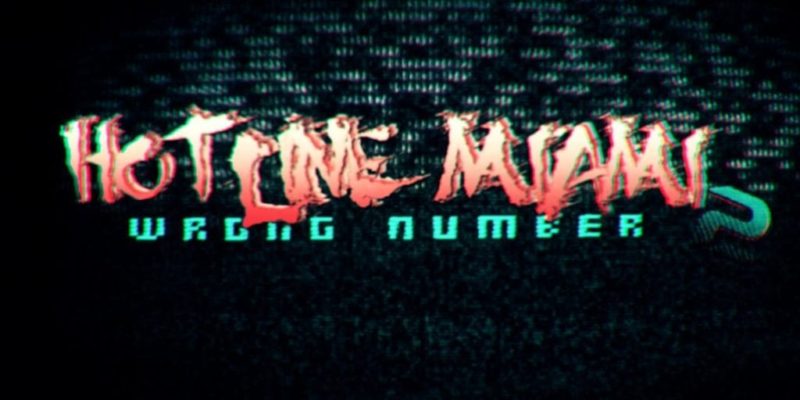 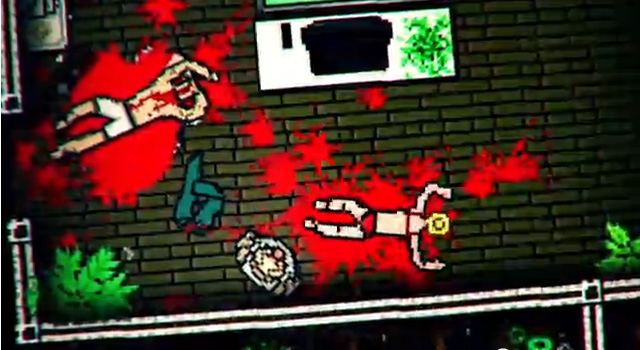 Following a few cryptic tweets with a phone number on it a few days ago, Dennaton Games have announced Hotline Miami 2: Wrong Number.

Dennaton are back with more murderous gameplay as Hotline Miami 2: Wrong Number concludes the original game. Players will step into the role of different characters, each with their own unique methods of execution. Featuring crossover storylines, the sequel brings all the pizzazz and neon style of the first game adding new sprites, locations and weapons.

Wrong Number looks as mental as the first game and this trailer is sinister enough with its audio and visuals.

Back to the pavillion: Ashes Cricket 2013 release delayed

Pre-order The Bureau: XCOM Declassified – Get a pistol and side-mission