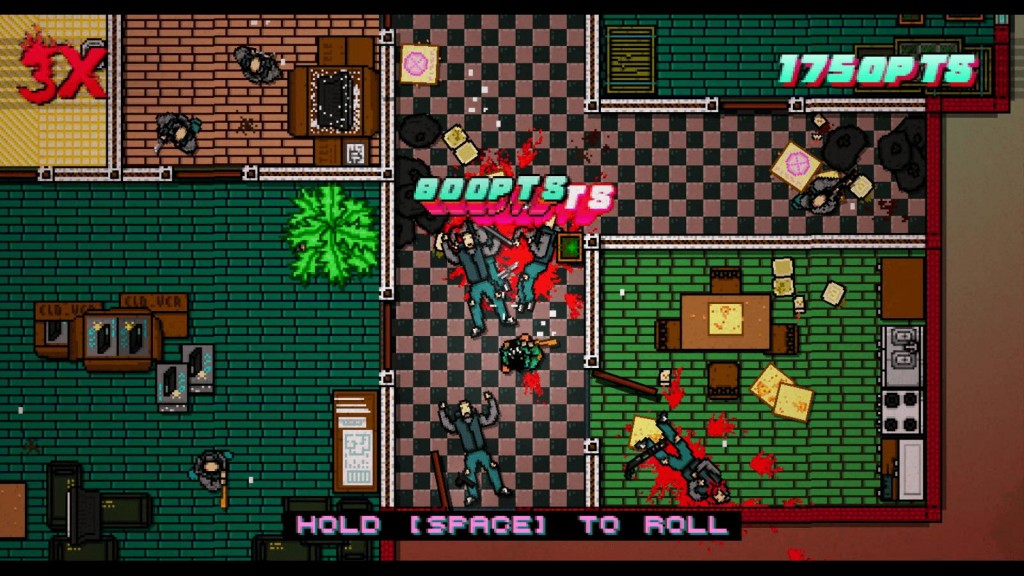 Hotline Miami 2: Wrong Number was due for release right about now. Now it’s not.

The latest game delay to hit is for the sequel to the massively popular Hotline Miami according to the latest tweet from the devs at Dennaton Games. The update reads:

Hotline Miami 2: Wrong Number is still getting some final tweaks and polish, expected to be ready for late 2014 or early 2015.

The original plan was to have the game ready for Q3 of this year so it was expected right about now. Not only is the sequel the wrong number but it’s also the wrong release date. Bring on Hotline Miami 3: Wrong Release Date.