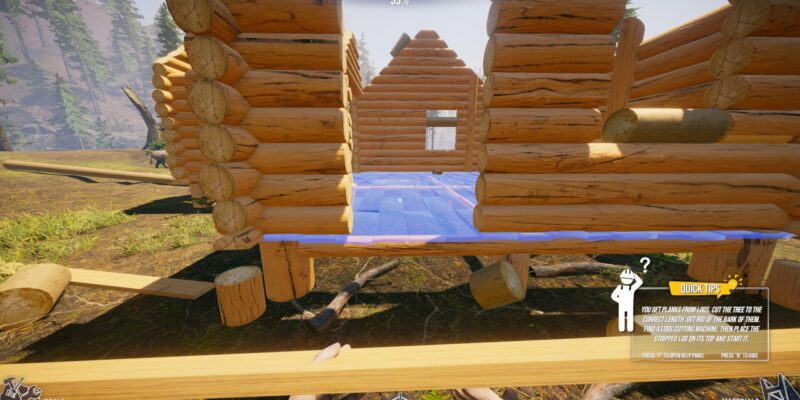 I’ve been dreaming about a house-building simulator for quite a while. In my imagination, it saw you leading a construction company that took on contracts, allowing you to build houses as you see fit, for cash. House Builder is, decidedly, not the game I was dreaming of. But, it goes about its business in a surprising way, offering up a clever, globe-trotting game where you might even learn a thing or two from. It’s entering Early Access today, which is where it’ll remain for the next six months to a year. But the question stands: is House Builder worth it in Early Access?

House Builder kicks off with a surprise. You start in a frozen wasteland and are instructed to build an igloo. Okay. The game teaches you its mechanics piecemeal. You find a knife, use it to carve ice blocks, and then use those blocks to build the igloo. As you finish things, you unlock new skills that let you do them faster. In the case of this level, that means you go from getting one block per cut to getting two, then six. You can carry a bunch of things at once and it’s awesome to go from building something realistically to building it like a one-person crew.

The next level completely changes things up. You’re in Africa and you’re building a clay hut. The tools are totally different, the resources are totally different. House Builder, instead of actually attempting to be a commercial construction simulation, takes you all over the world to build different types of houses. You will get to build the sorts of houses you’re familiar with, though. Patience. This level has you filling a basket with water and clay to form balls that you can use to make bricks and tiles. The tiles require a furnace. It’s all logical and well-thought-out. Levels tend to have their own mechanics and those mechanics have their own upgrades. 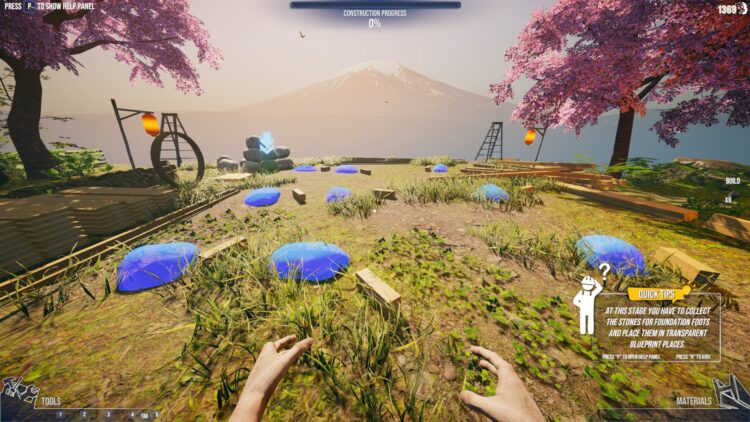 The first couple of levels are easily finished in under an hour. But, things really kick into full gear in the third level, where you’re building a log cabin. You have to cut down trees with a chainsaw, debark them, cut them into pieces, measure them, and then place them where they’re meant to go. You don’t actually have to turn on the upgrades, which get even crazier in this level. Cutting down one tree eventually has you magically spawn two other logs out of thin air, totally debarked already and everything. Wild.

Without upgrades, many of House Builder‘s tasks would take a long time, which some will actually prefer. You don’t appear to be able to build anything wholly on your own, which is disappointing, but this is Early Access, after all. Building this cabin takes longer than the previous two levels combined. Then, you’re off to Japan to build a classical Japanese house. It’s a wonderful premise, I think. There’s some jank to the gameplay here and there, but I’m highly impressed by the game so far. It’s informative and I’m having a blast playing it.

As for whether House Builder is worth it in Early Access, I’d definitely say yes. If you have any interest in building houses, I think you’re likely to enjoy this game a lot. I’m certainly itching to jump back into it. Those houses aren’t going to build themselves, after all. Although, they kind of do once you’ve got all your skills filled out, but, you know what I mean. 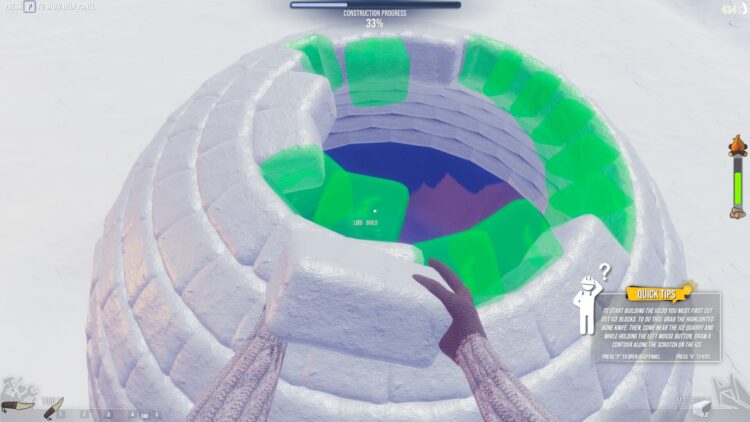 The best Call of Duty: Vanguard AS44 class