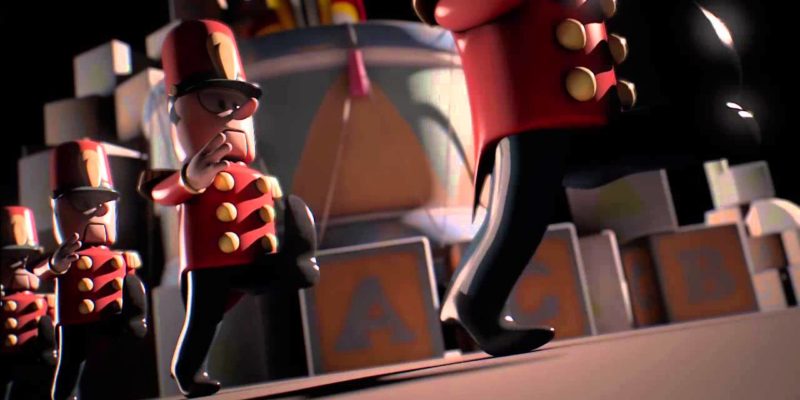 Sega and Disney Interactive are teaming up to bring back Castle of Illusion (Starring Mickey Mouse), a title first spotted on the Sega MegaDrive/Genesis system back in 1990. It’s a side-scrolling affair in its original incarnation, and looks to be staying that way despite the worrisome note that this is a “re-imaginging.”

Rather than straight 2D, the game now looks like it’ll be 2.5D with a fancy-pants new art style (that you can see in the images dotted around this piece.) Sega say they’re introducing some “new gameplay mechanics” but then forget to mention what those actually are.

Essentially though, it looks like you’ll be hopping your way through familiar stages as Mickey strives to save Minnie Mouse from pesky witch and traditionally pointy-chinned Disney villain, Mizrabel.

It’ll be appearing on Steam sometime this summer.