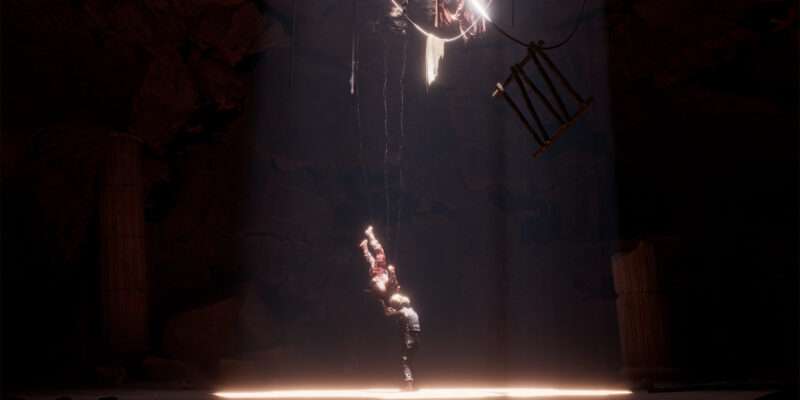 The Dark Pictures: House of Ashes has several achievements that you can earn. However, many of them can’t be obtained in a single playthrough. Instead, you’re going to have to replay a few chapters or try other modes. Try to have backup saves at all times to speed up the process. Anyway, here’s our House of Ashes guide to help you get all the achievements or trophies so you can reach 100% completion.

Note: For more information, check out our guides and features hub for The Dark Pictures Anthology: House of Ashes. Likewise, please be reminded that this guide contains spoilers.

The Dark Pictures Anthology: House of Ashes guide – How to get all achievements and trophies for 100% completion 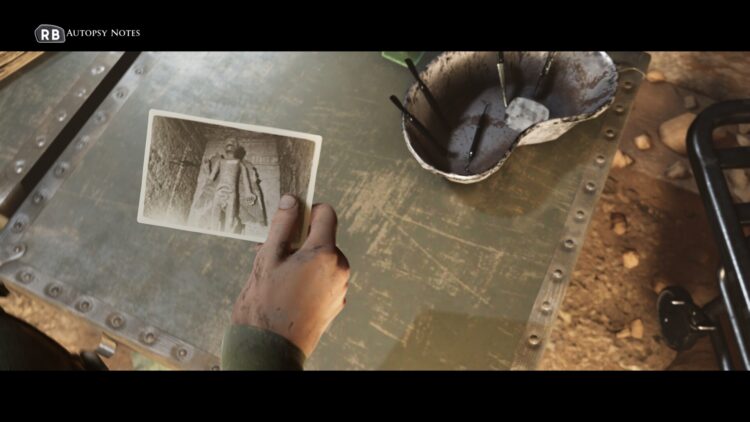 The walkthrough contains all the info you need for a full run. But, you’ll also want to take note of the possible outcomes in the Daylight finale and endings. Likewise, some of these are related to the bearings/important decisions that you’ll make. Lastly, if you need characters to get killed off intentionally, you can read our character deaths/Dumb Ways to Die guide. 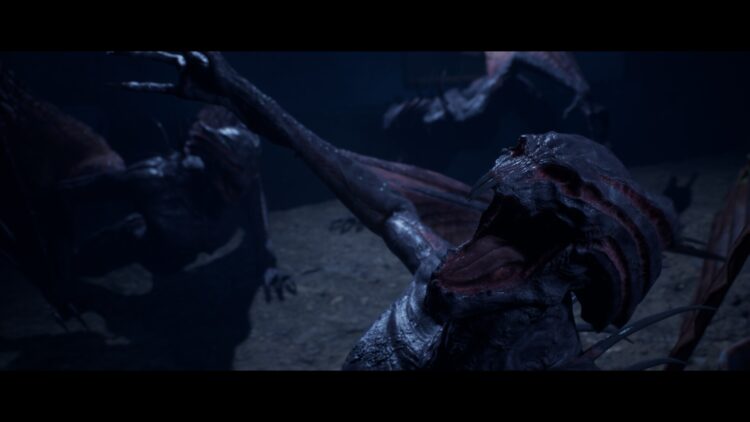 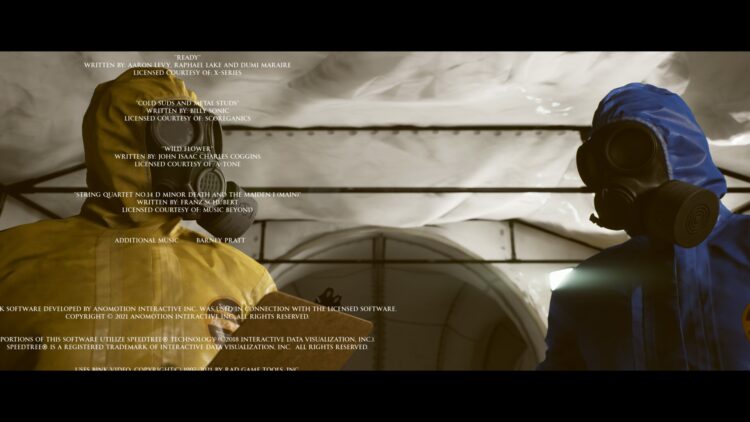 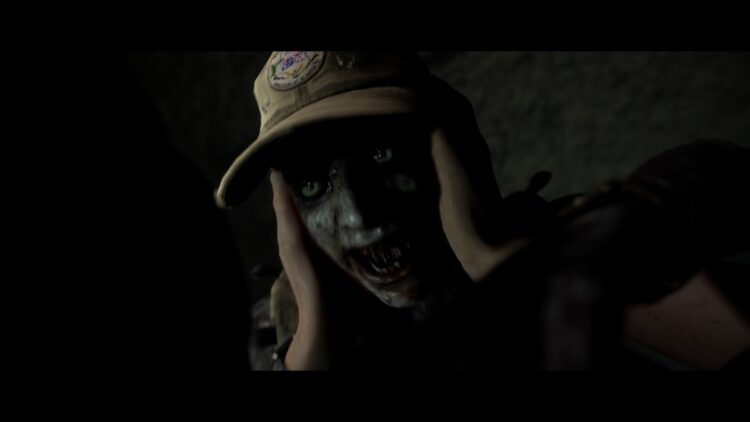 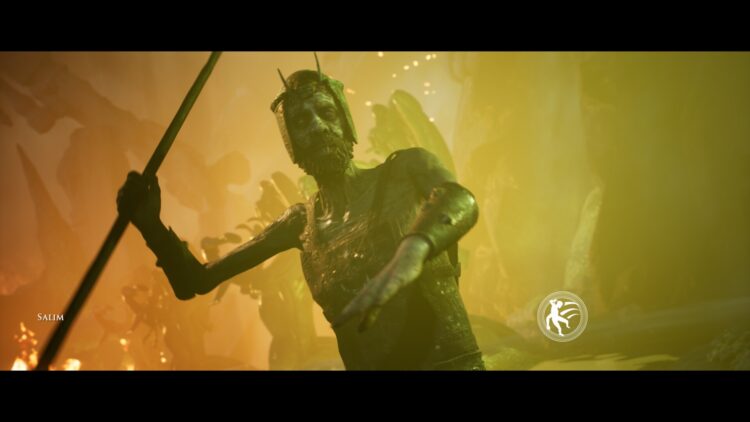 Miscellaneous achievements in House of Ashes 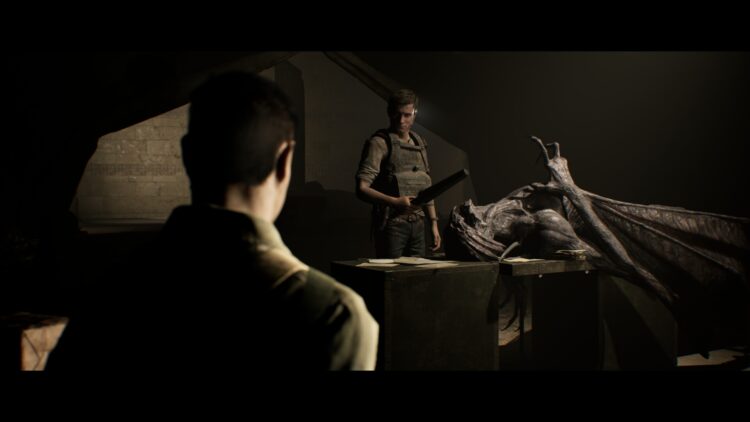 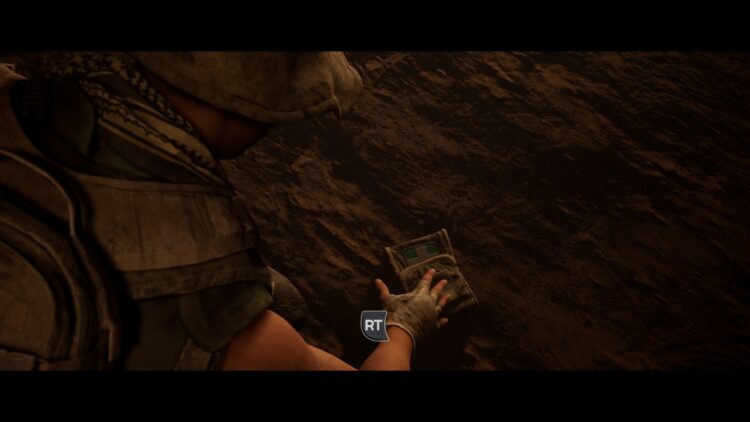 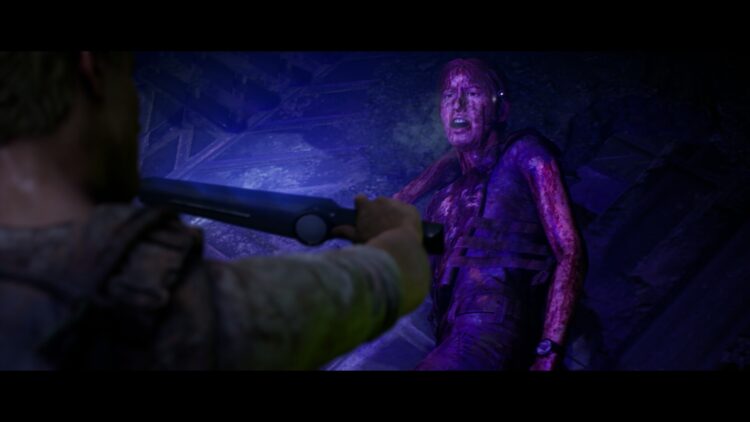 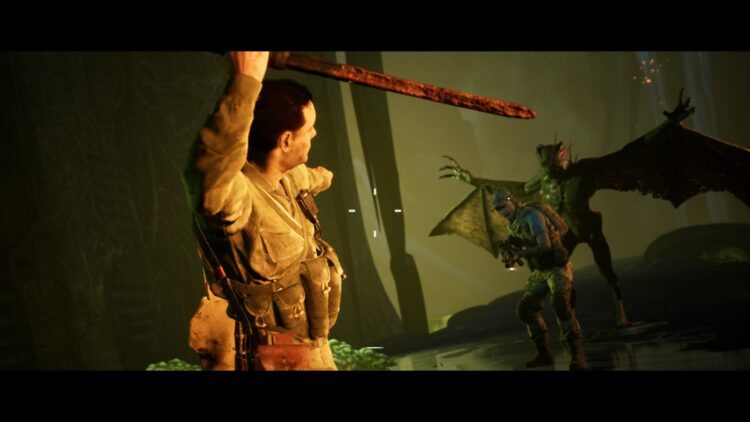 The Dark Pictures Anthology: House of Ashes is available via Steam. For more information, check out our guides and features hub.