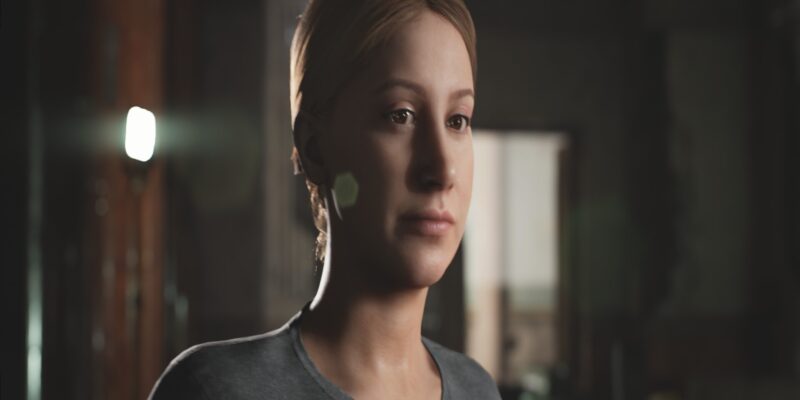 House of Ashes – The Daylight finale

Let’s talk about the Daylight finale in The Dark Pictures Anthology: House of Ashes.

As the group makes their way back to the surface, everyone will take a breather. Helicopters will arrive soon (assuming you called for Air Support or if Merwin repaired the radio).

It looks like everything’s fine until an eclipse occurs. 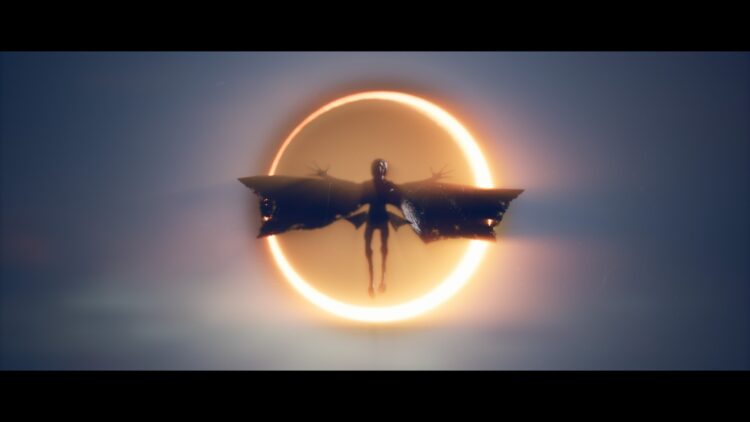 Suddenly, multiple alien vampires emerge from the cavern and the group runs back inside one of the villager’s huts. And, yes, for some reason, Supermassive decided that your characters should have an Avengers-esque team pose.

Note: Now would be a good time to make a backup save so you don’t need to redo the entire chapter. You can reload just when things are about to get hectic. 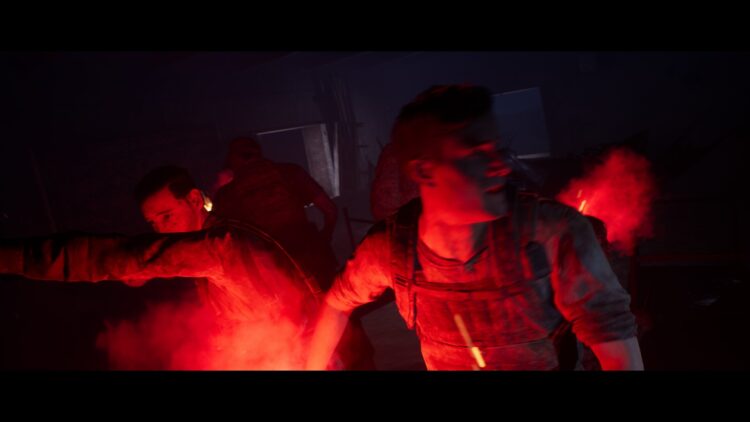 Here’s what you can expect:

Note 1: If you didn’t kill Balathu at the end of The Vault, then he’ll attack your group here. Beware since QTE failures will lead to deaths. Balathu will kill a couple of characters and the others will be automatically taken out by the vampires. Oh, and if you do manage to defeat Balathu here, then you still need to fight the vampires.

Note 2: I’ve heard that it’s possible for Kurum (the other Akkadian) to also show up here as a zombie. He’ll team up with Balathu to take out your characters. Unfortunately, I’m not yet sure how to trigger this instance.

After all the QTEs are done, the eclipse will also be over. Let’s go to the next part of our House of Ashes guide to talk about the endings and mid-credits scenes. 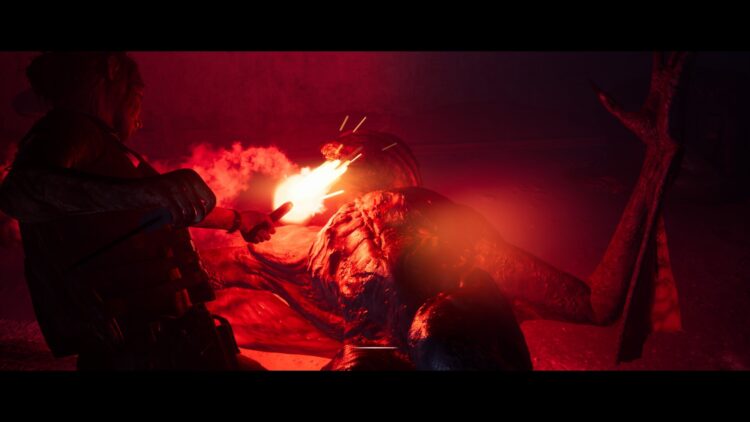