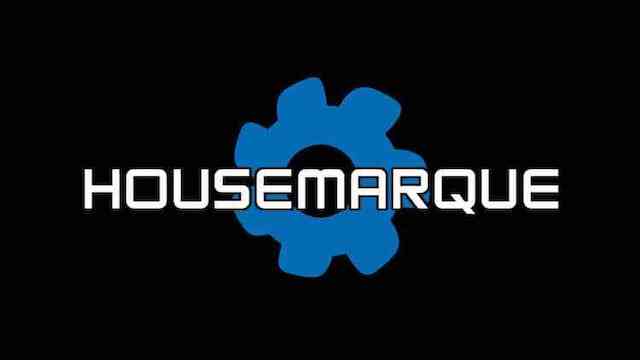 Housemarque should be a familiar name to shoot-’em-up fans. Over the years, the company has developed several old-school favorites, including Resogun, Matterfall, Super Stardust HD, and Nex Machina. Lately, it’s put its time into the battle royale game Stormdivers — but it has something new coming our way.

In a blog post on the company’s page, Housemarque CEO Ilari Kuittinen noted that the team is working on a brand new project. It will coincide with the company’s 25th anniversary, which will come this year.

What could this new Housemarque game be?

First off, it doesn’t have anything to do with Stormdivers, as that title is currently in a holding pattern. However, Kuittinen promises it will be “our biggest and most ambitious title yet.” That’s an interesting statement, considering that Nex Machina paired the studio with legendary game designer Eugene Jarvis. That said, the studio will work alongside a “yet-to-be announced partner.”

There were doubts about whether this mysterious game would “get past the initial stages of pre-production,” but now, after about three years’ development time, it’s close to becoming a reality.

Kuittinen noted that the team is in “full scale production” on the project, with more to be revealed “in the coming months.” The announcement will come from the publisher.

In the past, Housemarque worked closely with Sony on a pair of its projects, so a new PlayStation 5 game isn’t entirely out of the cards. Then again, it could be a multi-platform release under a third-party publisher. We’ll just have to wait and see what’s in store.

In the meantime, we recommend checking out one of the company’s previous releases, Nex Machina, on Steam. It’s a complete blast for the $20 price, packing a lot of bang for its buck. You can learn more about it on Steam and watch its launch trailer below.

The Bridge is now free on Epic Games Store, Farming Simulator 19 next