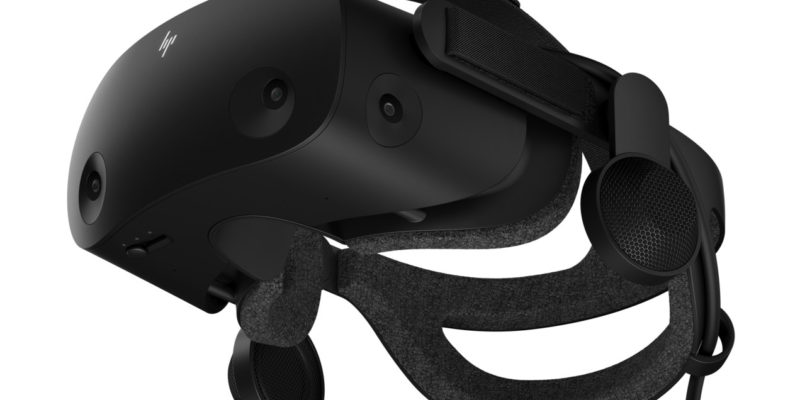 When HP launched its Reverb G1 virtual reality headset in 2019, it was a device admittedly geared towards commercial customers first with a spot available for those interested in using it for gaming. With the newly announced HP Reverb G2, the company, along with partners Microsoft and Valve, is flipping the script by making gamers more of the focal point.

“(Valve) tried out Reverb G1, and they thought, ‘Hey, with some of our technology and some of our help on areas of design, we can make an amazing headset based off this Reverb G1 for immersive gaming,'” John Ludwig, the Lead Product Manager of VR at HP, said. “And, of course, when Valve says that to you, you do say yes.”

Fast-forward to 2020, and the HP Reverb G2 is gearing up to launch with a number of new features over the original headset that HP, Valve, and Microsoft, the three companies collaborating on the device, hope will put it to the forefront of VR gaming devices.

Where the HP Reverb G2 differs from the original

As with any new iteration of a product, consumers want to know what’s new and improved before deciding whether they should shell out hundreds of dollars for the latest and greatest piece of technology. For the HP Reverb G2, the collaboration between HP, Microsoft, and Valve has led to a number of newer and improved upon features for every type of user.

Starting with the viewing experience, the device remains a 2K by 2K (2160 x 2160) resolution for each eye, but it will utilize a new LCD panel that was designed by Valve in order to provide clear visuals. The new panels offer high contrast and brightness while also reducing pixel persistence as well as removing the Mura effect that the G1 had. That Mura — which is the result of poor color and brightness consistency from one pixel to the next, causing different pixels to look like they have different colors — caused an effect of looking through foggy or dirty goggles. Those improvements lead to crisper-looking signs, maps, text, and overall textures, and it offers a more immersive viewing experience, according to HP. 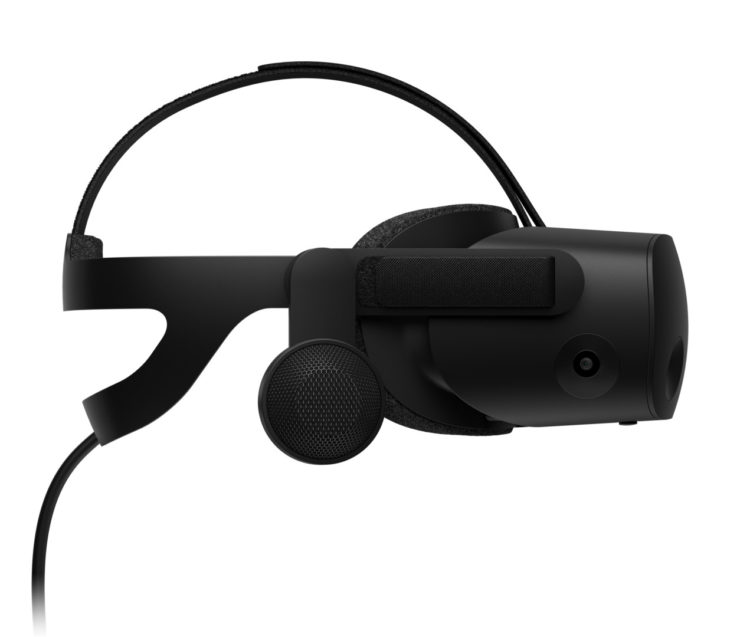 From an ergonomic and comfort standpoint, HP spent most of the time developing the new device focusing on user comfort. The result, the company claims, allows for much longer sessions no matter a user’s needs.

The HP Reverb G2 will feature manual IPD — interpupillary distance — adjustments to improve overall eye comfort, which will in turn reduce the chances of users becoming sick when using the device, on top of providing a more realistic visual experience. Also updated is the shape of the headband as well as the cushions within the device, which Ludwig states are similar to those of the Valve Index.

The headset has double the padded surface area for limited pressure felt on your face and head. A new 90-degree flip feature allows for faster placement and removal for users, while optional removable pads make keeping things clean easier. Lastly from an ergonomic standpoint, a six-meter cable provides more movement space over the original, which shipped with just a four-meter cable. 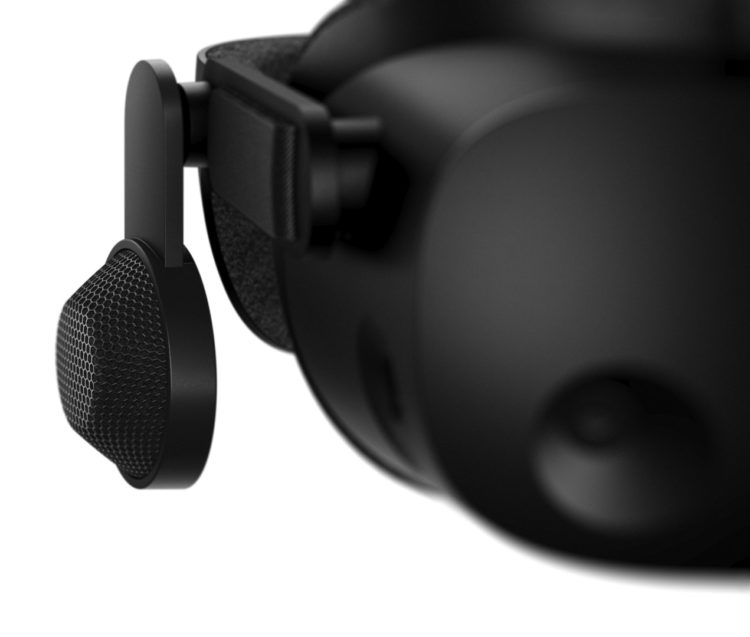 With audio, the HP Reverb G2 brings over the speaker design from the Index. From the design to the speaker drivers, everything has been taken from the well-received audio of Valve’s own VR headset.

The speakers sit above the ear — 10mm away — rather than touching for increased comfort and keeping the ability to talk and listen to people in the same room if needed. With the new speakers, spatial audio has become a main point of the headset, allowing users to locate elements with a “true sense of 3D space” within the game. The headset also includes dual noise-canceling microphones for better voice quality.

Moving on to the controllers and tracking, the HP Reverb G2 comes with two newly designed controllers for users that replace the G1’s somewhat uncomfortable layout. Gone is the inside joystick with the outer trackpad, and in its place is a new, more centered sitting joystick with physical buttons next to them: A and B buttons on the right hand, X and Y buttons on the left.

The new controllers once again utilize Microsoft’s Windows Mixed Reality tracking, but they now grow from two- to four-camera tracking. The added cameras allow for more natural motion without the need for external sensors or lightbars. Rather than having to keep your arms directly in front of you to get proper motion tracking, the HP Reverb G2 allows users to move their arms to the side and still have the game or software respond to the movement. The controllers will come pre-paired with the headset via Bluetooth right out of the box for quicker setup.

The last major change from the G1 to the G2 involves a USB connection. Rather than a basic USB 3.0, the new device will utilize USB-C. If you don’t want to utilize the included power cord that plugs into an outlet, you can use the USB-C cable to power the headset provided that your port can deliver 6W or so of power to the device.

The HP Reverb G2 launches this fall at a price point of $599 with preorders beginning in the United States on May 28.