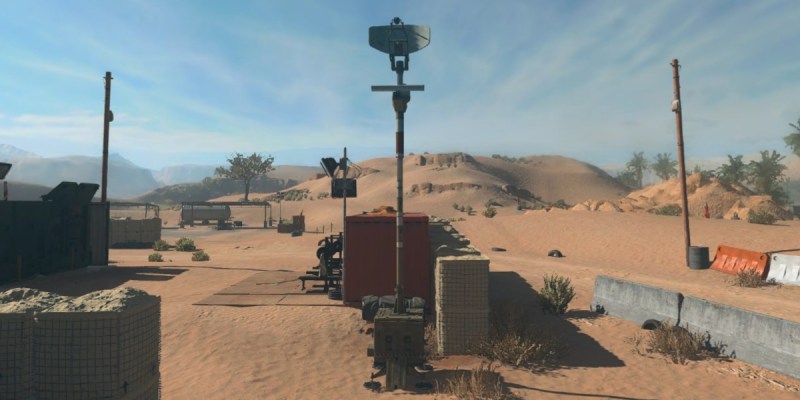 Having as much information as possible is important when playing Call of Duty: Warzone 2 DMZ. Not knowing what’s happening can cause a careless death and make you lose everything. Of the many ways to gather information arguably none are as powerful as UAV towers. Here’s our guide on how to activate UAV Towers in Warzone 2 DMZ.

There is no knowledge more powerful than knowing everybody’s location. Being able to anticipate gunfights and pre-aim corners where an enemy is located makes it easier to survive. There are a few methods in DMZ to figure out enemy locations, like the Heartbeat Sensor. However, none are as impactful as an activated UAV Tower.

UAV Towers can be found across Al Mazrah. When activated, they begin to ping the location of any nearby enemies. Each ping triggers every couple of seconds or so, keeping you updated on where everyone is. The UAV Towers in DMZ function similarly to the regular UAVs that can be purchased in Warzone 2. 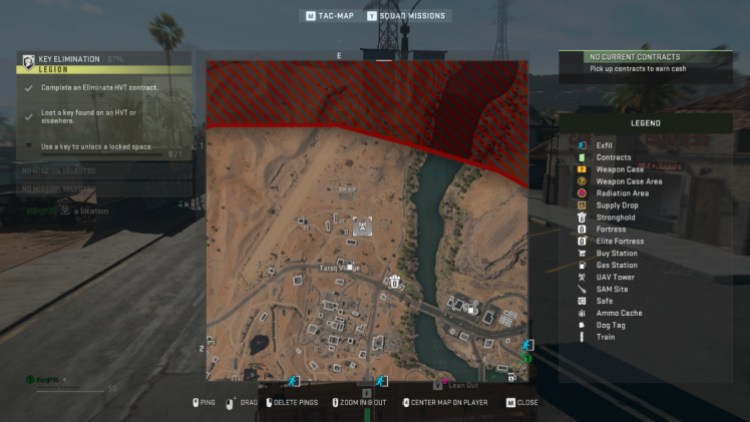 Unlike Warzone 2, UAVs in DMZ cannot be purchased. Instead, you have to manually activate a UAV Tower. UAV Towers are marked on your map by a tower emitting radio waves. To activate a UAV Tower, you need to head over to one of them and then interact with it. This will take a few seconds, during which you will be vulnerable, so it’s up to your teammates to cover you.

Something to be aware of is that UAV Towers are not limited to just PvE-centric zones. Many of the PvP hot zones in DMZ such as the Radiation Zones will also have UAV Towers in them which can be activated to figure out where other players are hiding. If a UAV Tower is in a Radiation Zone, it is recommended to activate it to avoid getting attacked by a team you weren’t aware of.

By Kurt Perry30 mins ago
Guides