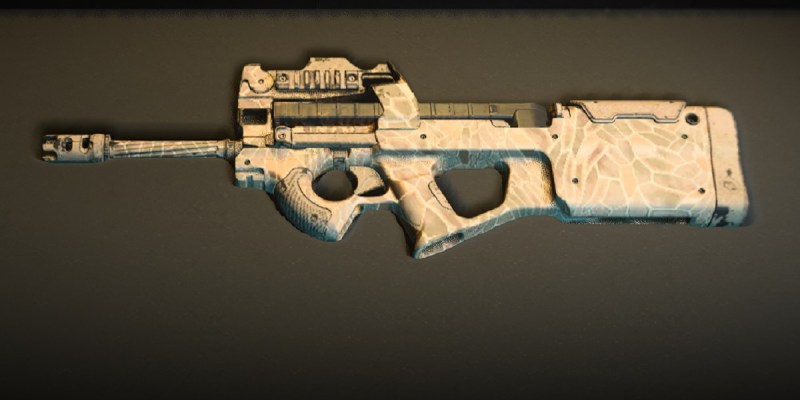 The launch of Call of Duty: Modern Warfare 2 came with a long list of weapons, attachments, and camos to get your hands on. With the vast amount of customization, it can be difficult to work out what the best attachment combinations are. This guide has got you covered with the best PDSW 528 class in Modern Warfare 2.

At first glance, you may recognize the PDSW 528 as being the P90 in a multitude of past Call of Duty titles. It isn’t the strongest submachine gun in multiplayer, but its capable of packing a punch at close range. With the best attachments, you can make a class that’s able to compete on the battlefield.

Lets break down the attachments used on this build. Firstly, the FTAC Castle Comp will better both your horizontal and vertical recoil control. Then, the FTAC Series IX 14.5” barrel adds even more important benefits including greater damage range, bullet velocity, hip fire accuracy, and movement speed.

The last three attachments focus on raising your mobility with this weapon, ensuring you come out on top in close-quarter combat. To lock on to opponents faster, the CQB stock will improve your aim down sight speed, as well as sprint speed and movement speed while crouched. Pairing this with the TV Taccomb will continue to quicken your aim down sight speed, while addressing your sprint to fire speed. Finally, the Integrated Reflex Rail provides you with a built-in optic and give a final boost to your movement speed. 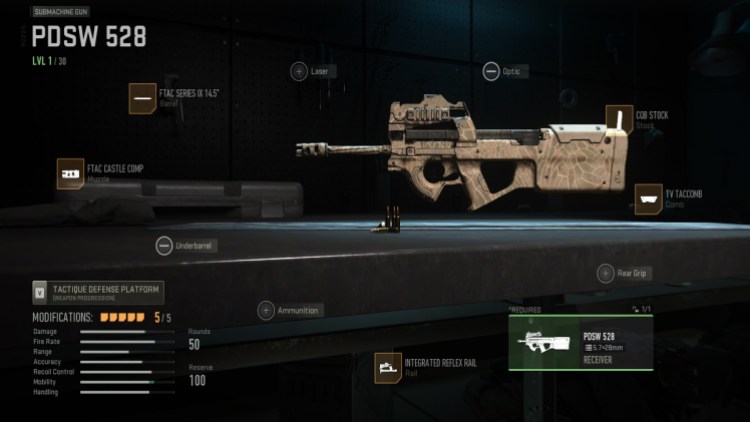 As soon as you’ve equipped all the attachments, you can make tweaks to them with weapon tuning. This will see you gain more of your preferred attributes and allow you to align the class more with your play style. Last but not least, you can complete your class by adding a handy pistol to accompany your PDSW 582 class. If you’re not sure on what pistol to use, you can check out our Modern Warfare 2 pistol tier list.

How to build the best Modern Warfare 2 Minibak class

Does Modern Warfare 2 have a Companion App? – Answered