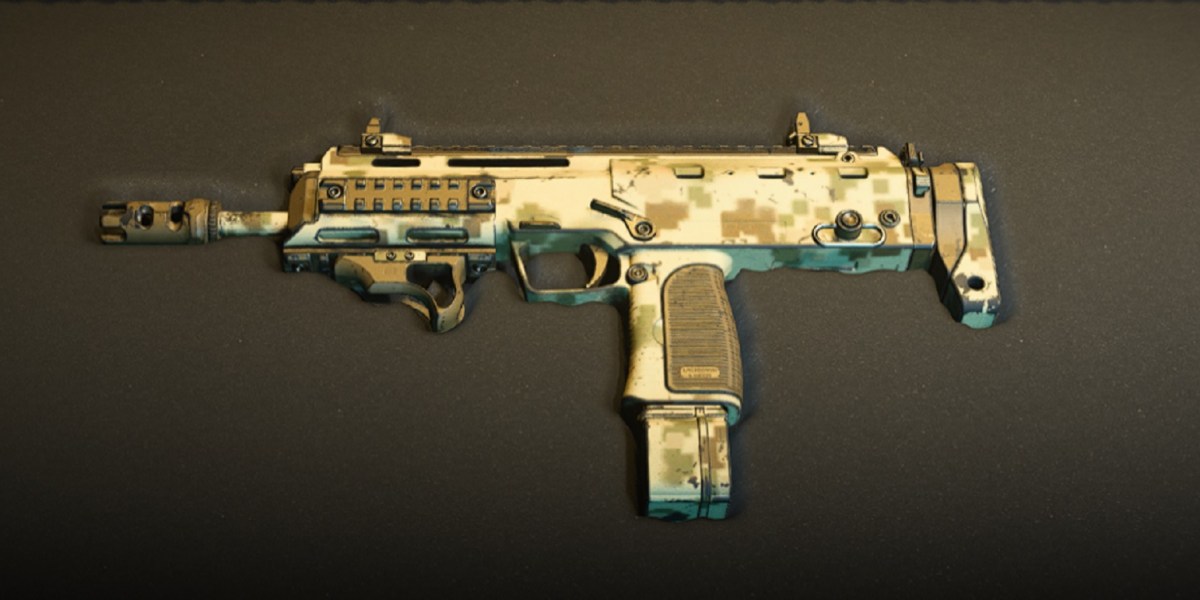 Call of Duty: Modern Warfare 2 is here, and Task Force 141 is back in action. The title launched with ten multiplayer maps and a range of new and fan favorite game modes. This year, there are a lot of guns for you to unlock and level up, as well as an array of camos to get your hands on along the way. The VEL 46 is proving to be a solid submachine gun, so its worth building a class to take to Modern Warfare 2’s smaller maps.

At first glance, you may recognize the VEL 46, as its the MP7 from past Call of Duty titles. It’s one of the first weapons you can use when you load into a multiplayer match before you’re able to create classes at level 4. The Modern Warfare 2 gunsmith differs to Call of Duty: Vanguard’s because you pick five attachments rather than ten. However, there are still a lot of attachments to choose from. It can be hard to know what to use, so this guide has got you covered with the best VEL 46 class.

Let’s break down the attachments on this class. First up is the FTAC Castle Comp, which boosts both the horizontal and the vertical recoil control of the weapon. In terms of a barrel, the Schlager L203 is a viable option for increased damage range, bullet velocity, and hip fire accuracy. Then, the Bruen Sync Shot Grip will continue to strengthen your hip fire accuracy while adding to your aiming idle stability.

Next, the VEL A-568 Collapsed stock improves many valuable submachine gun characteristics. You’ll experience faster aim down sight, movement, and sprint to fire speeds, and even more hip fire accuracy to make the gun deadly in close-quarter combat. The VEL 46 is a fast firing submachine gun, so without the 50 Round Mags, you’ll run out of ammunition extremely quickly. Although this option will hit your speed, the other attachments on this class means the detriments won’t be significant.

Having a strong back up alongside your submachine gun

When selecting a secondary weapon, a pistol is a strong choice to have in your back pocket. If there’s an enemy up ahead but you run out of ammunition, switching to your pistol is a faster solution than reloading your VEL 46. Right now, there aren’t many choices when it comes to a pistol, but the X12 is proving to be one of the best options early on in the game.

For more detailed customization of your VEL 46 class, you can take a look at weapon tuning your attachments. This new feature allows you to make some extra tweaks to build a class that suits your play style. However, at the time of writing, Infinity Ward has disabled weapon tuning due to an issue, so you may have to wait a while longer before you can do so.

Modern Warfare 2 is still missing the Museum map, possibly due to copyright issues