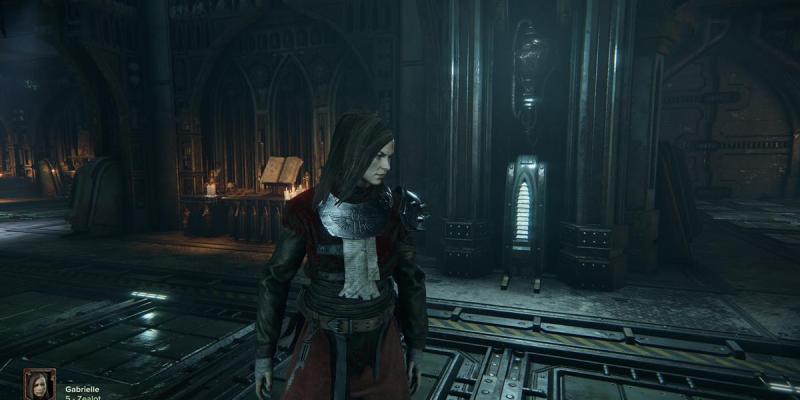 Tired of wearing that potato sack while you’re tearing things limb from limb? You can easily change cosmetics in Warhammer 40,000: Darktide to make your operative look a little less like an escaped prisoner. Y’know, despite your operative literally being an escaped prisoner. But the game doesn’t exactly rain cosmetics down on you, so don’t expect to be swimming in them as soon as you start. Equipping them is extremely easy, though, so once you have some in your inventory, it just takes a second or two to slap them on and look a lot less like a jank factory.

How to change cosmetics in Darktide

First off, you’ll want to press the ‘I’ (inventory) key when you’re in the hub. This brings up your inventory screen, which has a few different tabs — one of these says “Cosmetics.” It’s big and in the middle, so you can’t miss it. Once you select the option, you’ll be able to pick what you want your operative to wear on multiple parts of their body. There’s headgear, body armor, pants, accessories, frames, and insignias. I’ve got my operative decked out in a vestment that I’m pretty sure simply requires you or your team to find all of the scriptures as part of a secondary objective in certain missions. 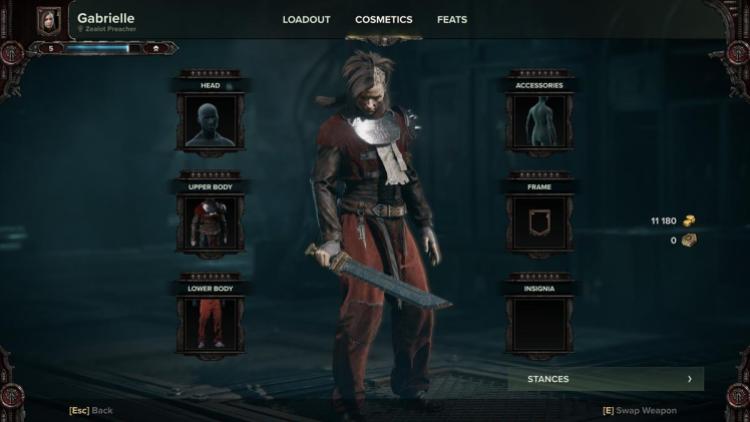 Just click on whichever cosmetic you’d like to change and you’ll see what you have available per category. If you don’t have anything, it’ll just show the single default one you’ve got, so you’ll need to play the game to earn more. That’s all you need to do to change cosmetics in Darktide. While you’re in the menu, you might as well set any feats if you haven’t already, as these grant you bonuses that help with the barbaric acts of violence you’ll no doubt be committing. For the throne! That makes everything better, right?

By Andrew Farrell6 mins ago
Guides

By Andrew Farrell16 mins ago
Guides