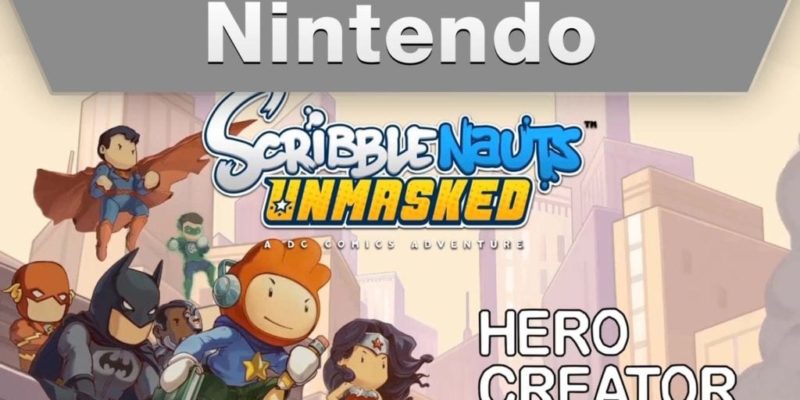 Would you like to have Aquaman’s legs, Copperhead’s face and Gorilla Grod’s hairy arms? Of course you would, which is why Scribblenauts Unmasked will make that dream a (sort of) reality with its in-game hero creator. Judging by this new trailer, you’ll be able to assemble a hero/horrific abomination by selecting from a vast library of DC Comics heroes and villains.

Appearance is only half of it, too. Once you’ve got the look down, it’s time to add some powers. Maybe Superman’s heat ray eyes, or Batman’s intense paranoia? It’s up to you! Once the hero is constructed and named, it’ll be possible to call him to your aid whenever necessary.

Scribblenauts Unmasked is coming to the PC on 24 September. Watch the hero creation process in motion, below.

Introducing the Wildstar Chua and Mordesh – The final races