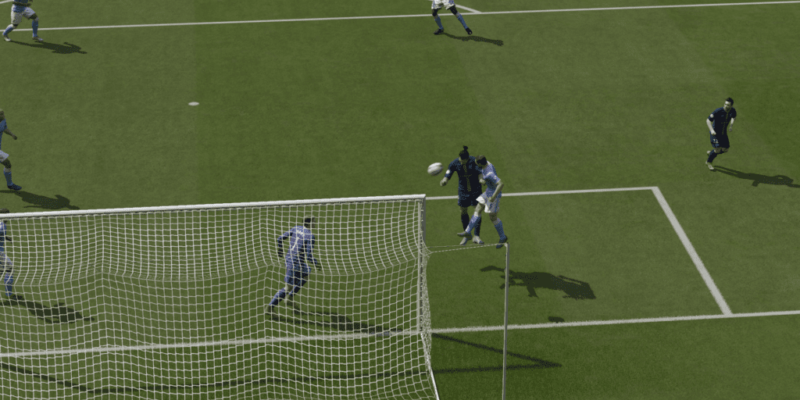 In fact, if you did it last year with FIFA 15’s demo then you’ll know exactly what to do. Because it’s the same.

Before doing anything else, make sure you can see file extensions for known file types (.txt and so on) on your desktop. This will be important when we’re swapping file types later.

Go to the start menu (or, uh, whatever that equivalent is in Windows 8/10) and type Folder Options. Open those up and find the view tab. Then make sure the option Hide extensions for known file types is unchecked. If it is, you’re good to go.

Now, create a .txt file called CL. You can either do this directly inside your FIFA 16 Demo folder (most likely located at Program Files(x86)/Origin Games/) or somewhere else. Ultimately though, that CL file needs to end up in the folder called FIFA 16 Demo.

Open up the .txt file and add the following lines:

The 6 can be pretty much whatever you want, but bear in mind that player stamina levels in the demo are based on four minute halves. So if you have them running around for more than about eight, they’ll get knackered.

Save the .txt file with those lines inside.

Now, change that file from CL.txt to CL.ini by renaming it. If you’ve done it right, the little icon will change from a txt one to a config file type (with a little cog). This is why you needed to show file extensions; without those being shown, you’d just have renamed a txt file to CL.ini but it wouldn’t have registered as a different file type.

Then, load up the FIFA 16 demo and enjoy your longer games.