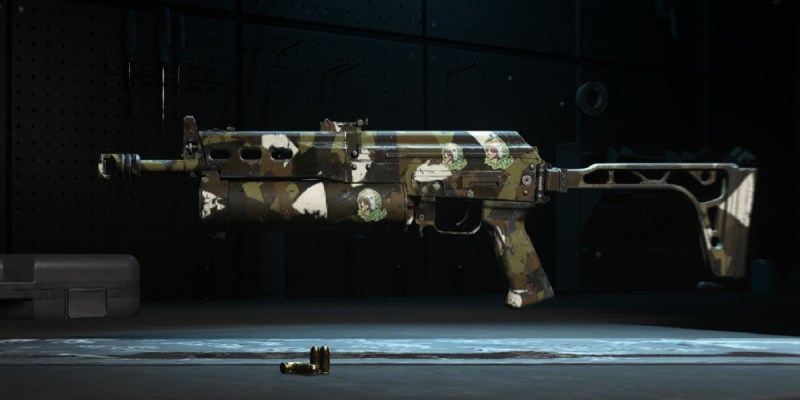 The launch of Call of Duty: Modern Warfare 2 reintroduced us to Task force 141, alongside an array of weapons, maps, game modes, and more. It hasn’t all been smooth sailing as there have been issues involving the gold camo not unlocking, with a similar problem hitting the Minibak. The Minibak resides in the submachine gun category and its essentially the PP19 Bizon which has appeared in numerous past Call of Duty titles. Its a strong option for close-quarter combat, so its definitely a gun you’ll want to try out in multiplayer and in future in Call of Duty: Warzone 2.

The Minibak not unlocking in Modern Warfare 2 is not down to a bug or a glitch, but it is a matter of confusion. The Minibak is part of the Kastovia family, therefore, you have to progress through this weapon tree to unlock it. When you open up the Kastovia weapon tree in Modern Warfare 2, it shows that you have to level up the Vaznev-9K first and then the Minibak will become available. However, this isn’t the case, and this guide will clear up any uncertainty about obtaining the Minibak.

How to unlock the Minibak in Modern Warfare 2

Although it doesn’t appear that way in the game, the Vaznev-9K is actually the final weapon you unlock in its weapon tree. Now you know how to correctly unlock the Minibak, you can begin levelling it up to grab all the attachments and continue the camo grind. 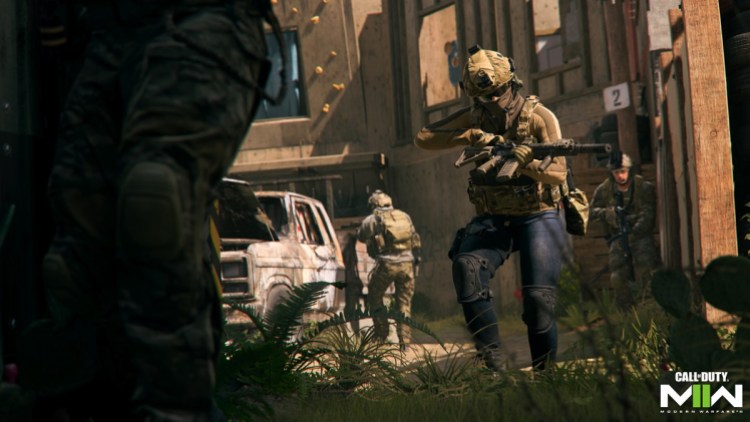 By Daniel Pinheiro5 mins ago
Guides