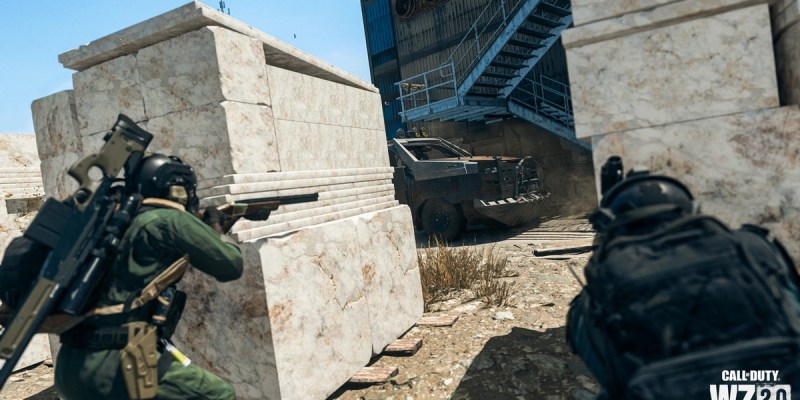 Call of Duty: Modern Warfare 2 and Call of Duty: Warzone 2 have received an incredible numbers of players hopping into the action. Multiplayer battles have been expectedly fierce, and players have been trying to gain any advantages they can over one another. One of the biggest current advantages is a new Modern Warfare 2 and Warzone 2 movement trick called the ‘G-Walk.’

Using the G-Walk in multiplayer offers a clear advantage and it’s not hard to understand why. The exploit allows players to rapidly shift between prone and standing positions while skipping the animations in between. This can make it seem as if players are sprinting while still low to the ground, making them extremely difficult to shoot. The trick was supposedly found by a group known as “EuphoriaDream” and shared online.

How to G-Walk in Modern Warfare 2 and Warzone 2

The group in question hasn’t provided any tutorials on how they perform the trick, but that won’t prevent players from trying to replicate it. The videos of the MW2 G-Walk in action demonstrate plenty of prone position spamming.

With that in mind, it’s believed that the key to performing the G-Walk is to hold prone, then cancel it by sprinting and repeating the steps as fast as possible. Players may also be enabling automatic tactical sprint from the settings to reach maximum speed faster. It may take some practice, but players have reported that this method does work. To see it as it was intended in action, check out the clip below.

Given how relatively simple the MW2 G-Walk is to pull off and how it can have a huge impact on multiplayer battles, we would expect developer Infinity Ward to patch it out of the game sooner rather than later. Just note that PCI doesn’t condone its use and, if you choose to try out the move, be warned that you could be reported by fellow players.

By Chirag Pattni34 mins ago
Guides

By Daniel Pinheiro49 mins ago
Guides

By Cameron Woolsey22 hours ago
Guides