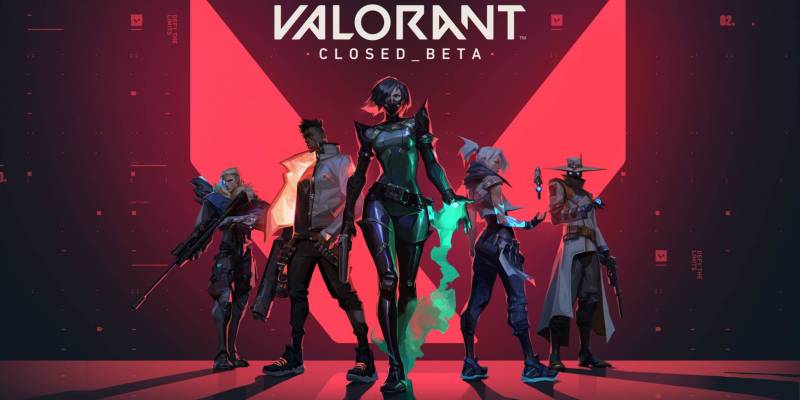 The Valorant closed beta finally kicks off tomorrow, April 7, and there are still an enormous amount of beta keys to be released. Although, access to the beta isn’t technically given through a key. Players who watch the relevant streamers once the beta begins can have their Riot Games account whitelisted, thereby giving them access to the beta. Let’s run through everything you need to know to stand a chance to get into the exclusive Valorant beta club.

When does the beta start, and when will keys drop?

First things first, set your reminders for 2 PM CET if you’re in Europe or 5 AM PST if you’re in the USA or Canada. That’s what time the Valorant closed beta starts, so that’s when viewers can start getting access drops. Only people from Canada, the United States, Russia, Turkey, and Europe can gain access to the beta right now. 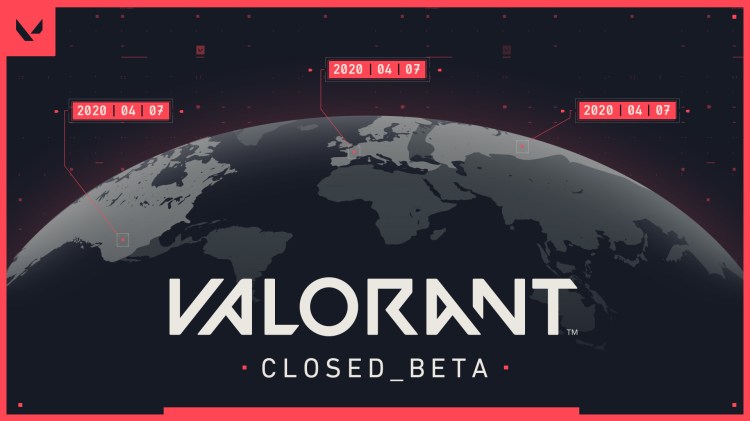 Asia, Australia, Africa, and South America remain in the dark for now.

The streamers to watch

Next, you need to know which streamers will potentially give you beta access if you watch them. A lot of people will want to watch Shroud because he offers good insight into the game when comparing it to Counter-Strike: Global Offensive. However, the beta post on the Valorant website specifically says you need to link your Riot account to your Twitch account. So, you can only get beta access by watching on Twitch (sorry, Mixer). Here is the complete list of streamers (with links to their streams) you can watch to earn access to the Valorant beta.

The first batch of beta keys (or beta access) went out on April 3 when streamers who were invited to partake in the Valorant closed playtest got to show off all the gameplay footage they captured. During the streams on April 3, 25,000 viewers received drops granting them access to the beta. April 7 will be the first time viewers will be able to watch people play the game live. And 75,000 more Twitch viewers will be rewarded with access to the beta. 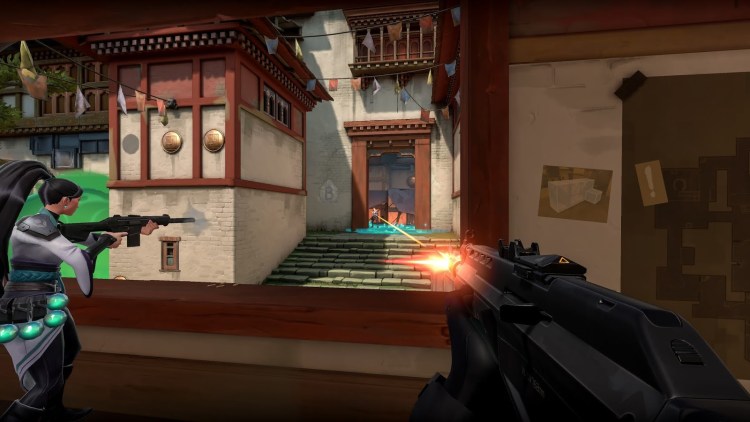 How to get access to the beta via Twitch

Once you’ve completed those few things, all you need to do is watch one of the eligible streamers on Twitch once the beta goes live. Keep an eye on the bell icon in the top right-hand corner of your Twitch window, because that’s where the notification will appear if you get a drop.

You’ll be watching streamers play Valorant live, but this is what you’re really watching for.

The only other thing you need to do for a Valorant beta key is to get lucky. The April 3 stream count peaked at over a million concurrent viewers. Still, 75,000 out of a million isn’t too bad. Plus, Twitch drops and access to the beta will be staggered over time. So, if you don’t get a drop on April 7, don’t give up or panic. Riot will give additional people access as the servers become more capable of handling the increased capacity.