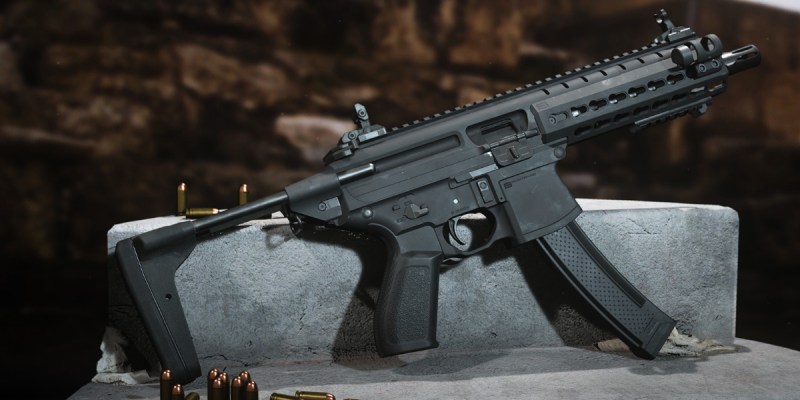 Modern Warfare 2 and Warzone 2 have a new shared battle pass system that allows players to choose how they progress. It’s great as it lets you prioritize certain unlocks over others depending on what you want most. However, the tokens that you use to unlock items have confused players as they aren’t overly well explained. Here’s our guide on How to get Battle Pass Tokens in Warzone 2 and Modern Warfare 2.

For the most part, Modern Warfare 2‘s Battle Pass system has been received well. It’s nice to have a little more freedom in regard to what items you unlock first. Some players may choose to prioritize the new weapons while others could beeline for a particular variant they like.

Traditional Battle Pass tiers are gone and in their place, Battle Pass Tokens have been added. These tokens are spent to unlock one item of choice, although that item has to be within a segment that you already have access to. Also, just because an item is listed as free does not mean you can unlock it without spending a token. The free description just means that item is available on the free version of the Battle Pass. 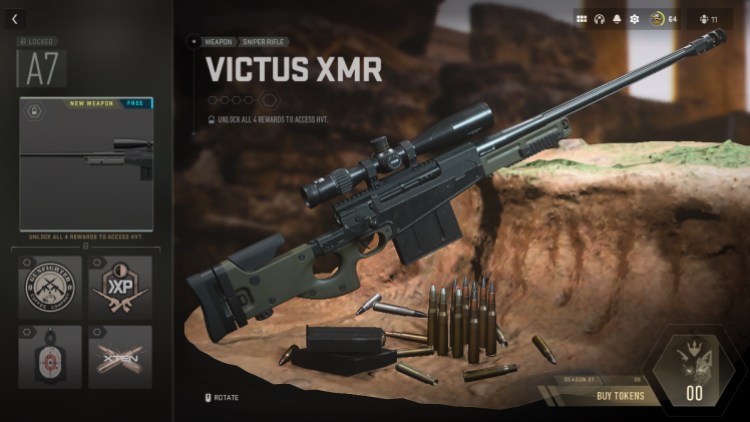 The new Victus XMR sniper rifle can be unlocked through the Season One battle pass. Screenshot by PC Invasion.

To get Battle Pass Tokens in Warzone 2 and Modern Warfare 2 you have to earn in-game experience. The exact math on how tokens are earned is unclear, but we do know that the rate at which you earn them is faster if you earn more experience and score. Although, in saying that, the main factor in how many Tokens you earn still appears to be total playtime.

The reality then is that there is no currently known method to get Battle Pass Tokens in Warzone 2 and MW2. All you can do is play both games as normal and try to perform to the best of your abilities. Playing game modes that reward more experience will help but you are probably better off just playing whatever you enjoy most.

Floodland: How to Get More Food and Water