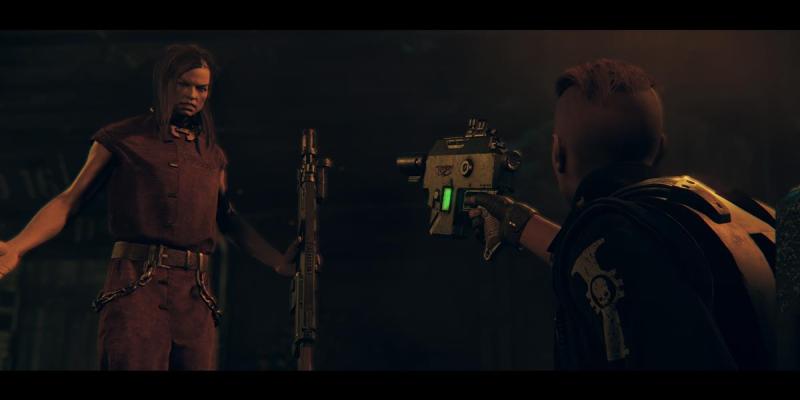 Grabbing certain achievements can be a bit of an extra challenge in a multiplayer game, as you generally have to worry about one of your teammates sneaking in right before you and eradicating all the enemies themselves. Such is the case with the Long Bomb achievement in Darktide. If you’re wondering how exactly you should go about getting the achievement, we’ve got the answer for you.

How to get the Long Bomb achievement in Darktide

As you’re no doubt aware, the description for the achievement is as follows: as the Sharpshooter, kill 5 enemies with a Frag Grenade without it bouncing. The implications are as clear as humanly possible. Your operative needs to be a Sharpshooter and kill five enemies with a frag grenade with zero bounces. But there is a bit more information that might be helpful when figuring out how to best do this. While it may seem like you can just rack up five kills whenever, it has to be all five kills with just a single grenade. In other words, you’re going to want to find a group of enemies to take down. 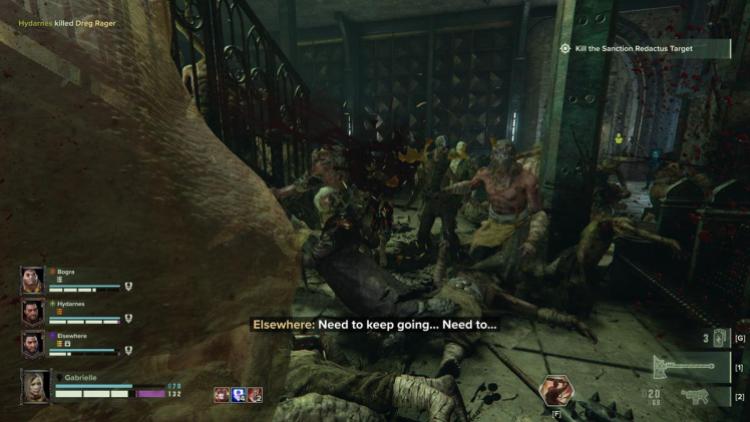 This isn’t a big deal, as enemies are quite fond of traveling in groups. But then there’s the fact that the grenade can’t bounce. What this means is that you want the grenade to land directly on an enemy that’s standing in a group. You’ll want to angle your frag grenade carefully before throwing, because if it lands on the ground it may well bounce, which will require you to find another group of foes. This is obviously best to do to a group that hasn’t yet spotted you. If you’ve started a mission by yourself, that’ll be your best bet when attempting this. But that’s all you need to know in regards to getting The Long Bomb achievement in Darktide.

By Andrew Farrell6 mins ago
Guides