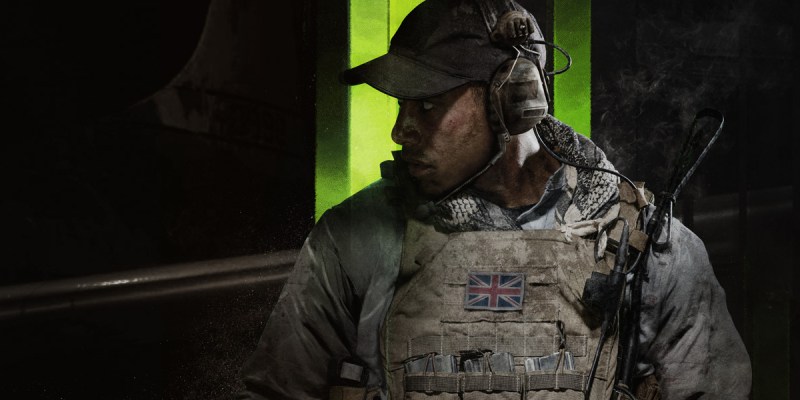 Call of Duty has its fair share of iconic characters. From Captain Price to Reznov to Soap, the series isn’t short on big personalities the fans have come to love. One of the most beloved characters is Gaz, who makes his return in Modern Warfare 2. You can even play as him by using his Operator skin. Here’s our guide on how to get Gaz Operator in Modern Warfare 2 and Warzone 2.

As with many other iconic Call of Duty characters, Gaz is featured in Modern Warfare 2 as an operator. Operators are cosmetic overrides that allow you to play as a variety of characters. They come with unique voice lines and are especially prominent in third-person game modes where you can constantly see your character.

While some operators are unlocked through challenges or by completing the campaign, that is not the case with Gaz. To unlock the Gaz Operator in MW2 and Warzone 2 you’ll need to purchase the Gaz Operator Bundle from the in-game store. Alongside the Gaz Operator bundle, Season One will introduce a huge variety of content. Image via Activision

Unfortunately, this bundle is not available yet. Activision has confirmed that the bundle will arrive as part of the mid-season update for Season 1. This is the same update that will introduce the Shipment map alongside both the Chimera and M13B assault rifles. A specific release date has not been given, but based on how previous seasons have been structured, you can expect the bundle to be available on December 14.

This does mean that to get the Gaz Operator skin in MW2 and Warzone 2 you will have to pay. Since the bundle isn’t live yet, we don’t know how much it will cost, but we expect it to be priced around 2,400 COD Points. That’s the equivalent of $19.99 USD, £16.79, €19.99, or your regional equivalent. It’s also possible that Gaz will be available as a free skin in a future objective or battle pass.

By Joshua Chu41 mins ago
Guides

The Devil in Me: Fastest Way to Kill All Characters

How to Save the Dog in The Devil in Me: Guide

The Devil in Me: How to Save Kate and Jamie in the Glass Trap