Learn all about the ‘Universe Mode 3.0’ present in WWE 13 with this latest trailer release. I have to say, branching story-lines aren’t something I immediately associated with WWE videogames, but that was probably just my ignorance shining through.

In Universe Mode it looks like you take the helm in planning a full season of WWE entertainment, right down to selecting which matches go pay-per-view and how certain bouts play out.

For more details about the game, which is due on Xbox 360, PS3 and Wii on 30 October, have a read of John’s interview with THQ creative director Cory Ledesma. 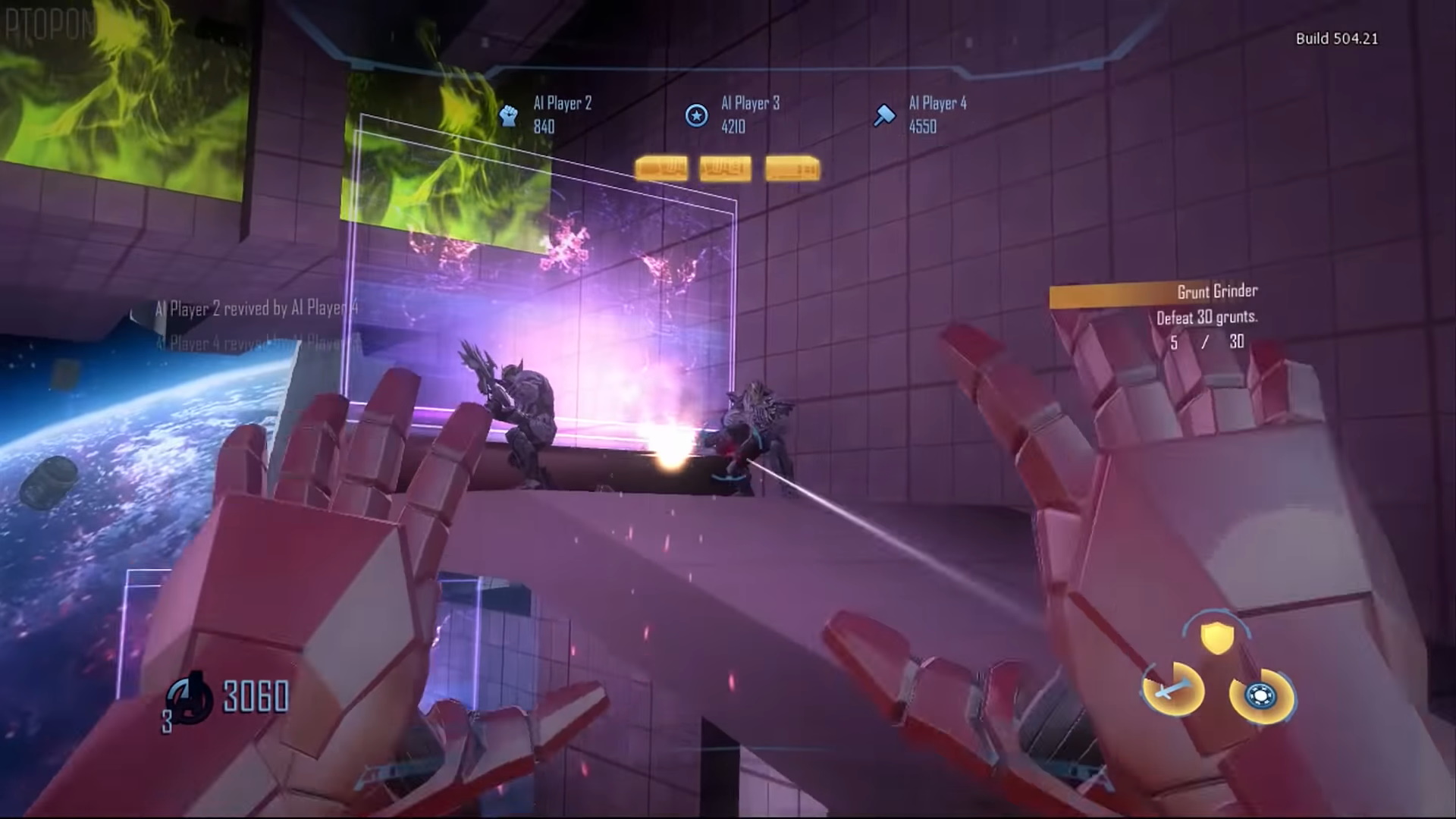 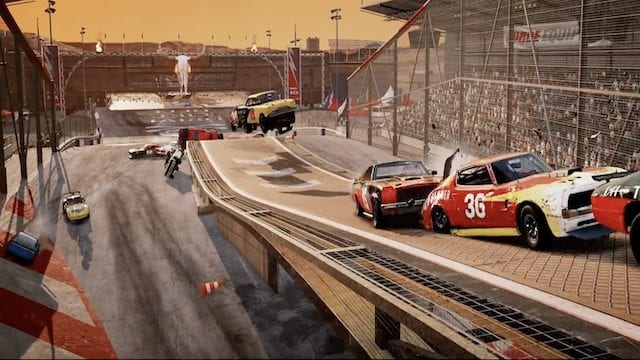 Darksiders, Red Faction and Homeworld IPs to be auctioned by mid-May 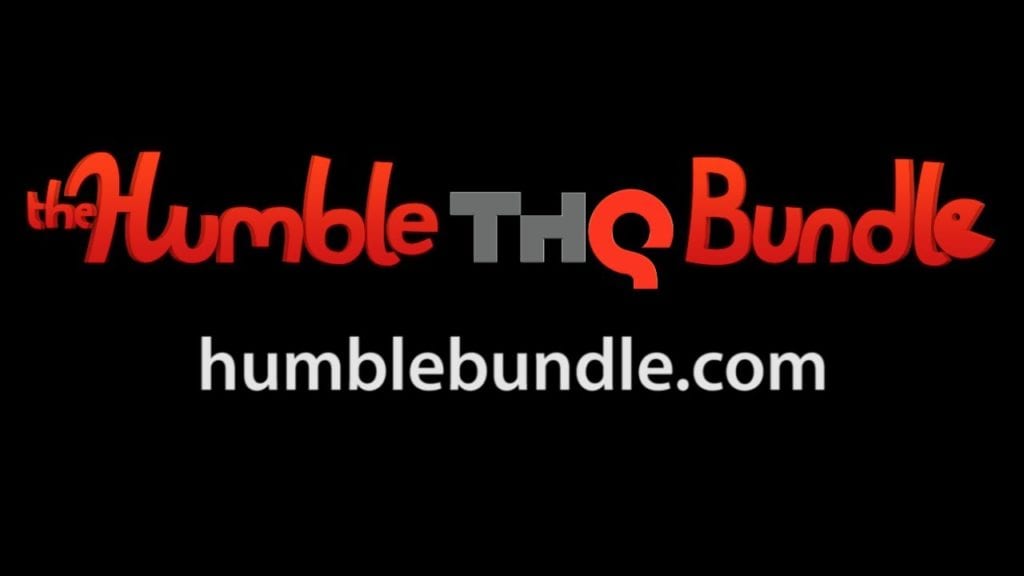 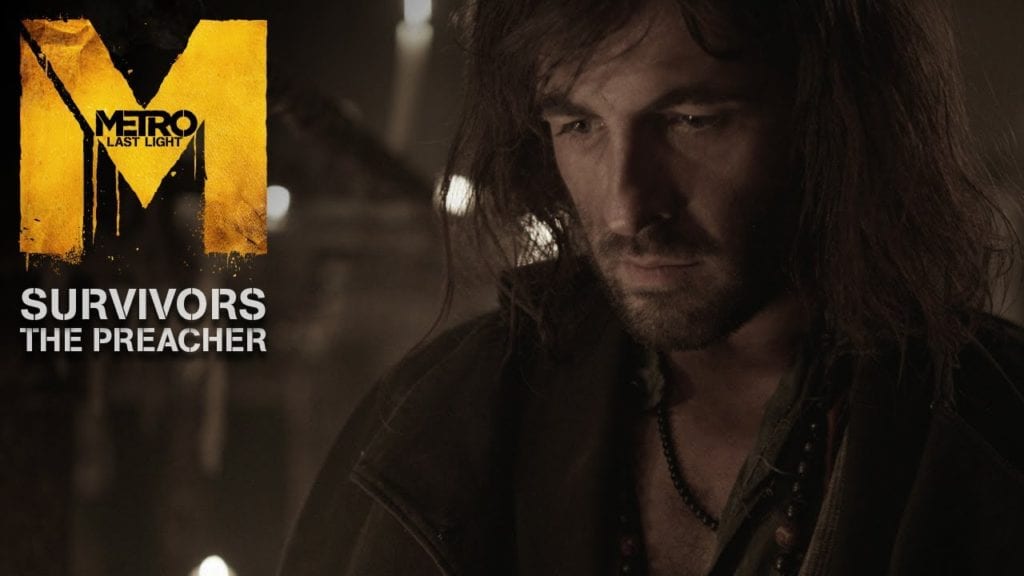