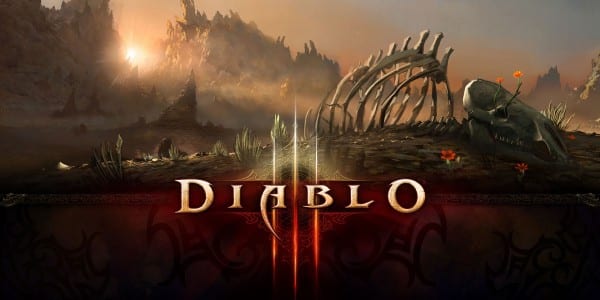 Want to play Diablo III on the go? Not expecting any way of getting it on your iPad anytime soon? Think again! I just want to clarify that no, the game has not been release on the App Store. However that is not going to hinder avid gamer’s from being able to play the game on the go. Time Magazine have discovered a way for gamer’s to take Diablo III anywhere they go!

The setup is actually very simple, something rare when trying to play a game from a system it was not originally intended for. As it was outlined in the original article, all you need is Splashtop Remote Desktop App and its associated software. You can buy the necessary software for $4.99, which is really not a bad price for the ability to play Diablo III wherever you go. You will need a decent internet connection at all time though, as you still need to be connected to the Battle.net servers to play the game.

Will you be making the jump to play Diablo III on your iPad? With an easy method and a small fee do you feel it’s worth a venture?

Considering I do not own an iPad myself it’s unlikely I will, But her at Gaming Enthusiast we always love to hear about your experiences too! If any of you decide to make Diablo III mobile we would love to hear what you thought of the game on the iPad!