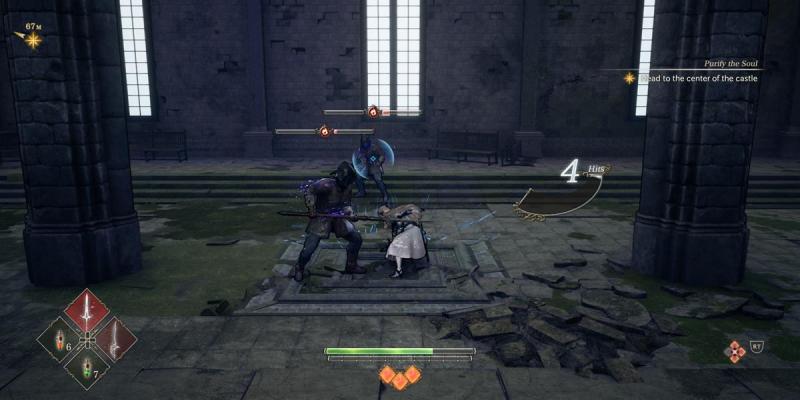 If you’re playing Valkyrie Elysium on PC, you might be wondering why the game has a max fps of 60. It’s an Unreal Engine 4 game, so there are no aspects of the game that would be limited by framerate. The bad news is that there’s no way to uncap the framerate in Valkyrie Elysium within the program itself. The good news is that using an external program makes it super easy to the point that it really just takes seconds to get it done. I’m going to break down all you need to know and what you have to do to get the game to run at whatever framerate you want.

First, you’ll need to download Universal Unreal Engine 4 Unlocker, which you can get here. Once you’ve downloaded the files, unpack the contents wherever you want them using your .rar extractor of choice. Now boot up Valkyrie Elysium. Next, you’ll want to go to where you put the Unlocker files you just downloaded. One of the files is an .exe called UuuClient.exe. Simply double-click that once the game is running. The window for the program will come up with a couple of options. But it couldn’t be easier to do what you need to do here.

Uncap the framerate in Valkyrie Elysium 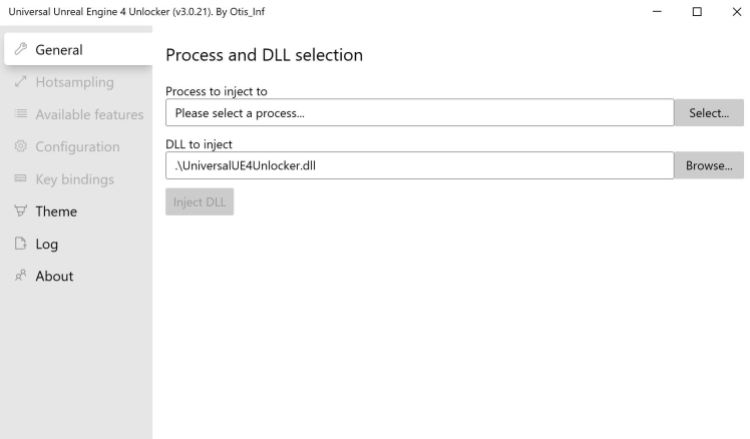 Just click “select” for the top option, which asks which process you want to inject into. Your running processes will come up. Look for Valkyrie Elysium‘s and wait for the process to finish. It might take 30 seconds or so and some pop-ups on the left side of your screen will tell you when it’s done. Then bring your game back up and press ~ which will open the in-game console. Now all you have to do is type t.MaxFPS and then put in whatever you want your framerate capped at.

I play at 120 fps, so I put t.MaxFPS 120 in the field and then press the enter key. Once you do that, you’ll uncap the framerate for Valkyrie Elysium and things will be much smoother. From what I’ve seen, this creates zero game-breaking issues, although I think that certain things, such as hair, animate too quickly at higher framerates. You’ll need to do this every time you play the game, but it takes seconds, so it’s a small price to pay for smoothness.