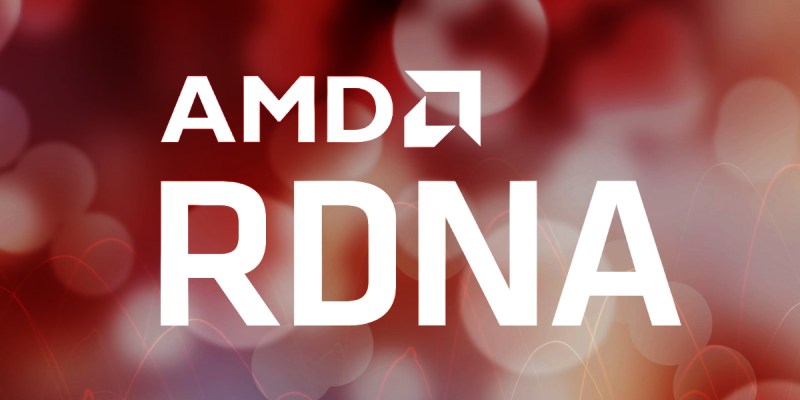 AMD is gearing up to unveil the next generation of its RDNA technology, with the special RDNA 3 event at 4 PM EDT/1 PM PDT. As the company puts it, this event marks a moment where “together we advance…gaming.”

At the show, AMD will show off its line-up of next-gen GPUs that are built with the new RDNA 3 architecture. These new GPUs are set to provide “new levels of performance, efficiency and functionality to gamers and creators.”

Power to the players

AMD will be premiering the RDNA 3 reveal event via its YouTube channel. A link for the video is below. For now, it’s only showing a small teaser trailer. Once it goes live, the full video will be viewable.

Additionally, you can also tune into AMD’s Twitter page where it will be posting snippets of the event as new announcements are made.

AMD already announced a few weeks ago that its new Radeon 7000 series cards would be available for purchase today, November 3. PC enthusiasts are expecting to see some serious performance gains from the new GPUs, as early reports already indicate a decent boost over the previous RDNA2 architecture, with higher clock frequencies by up to 30%. More power with a focus on greater efficiency is what AMD is targeting with its new cards, with total projected performance-per-watt being around 50% more than RDNA2.

Prices for the new Radeon 7000 series will certainly be revealed at this event. The ‘Green Team’ over at Nvidia has been faced with some praise and controversy all at once with the arrival of its also high-powered GeForce RTX 40 series GPUs. Despite their great performance gains, the high price has given some customers a bit of sticker shock. It remains to be seen if what AMD has cooked up will also cost a pretty penny, or if its willing to try and undercut its competition in the hopes of attracting customers over to its side.

Square Enix’s ‘Symbiogenesis’ is not actually a new Parasite Eve, but an NFT Project

By Mike Straw10 hours ago
Guides