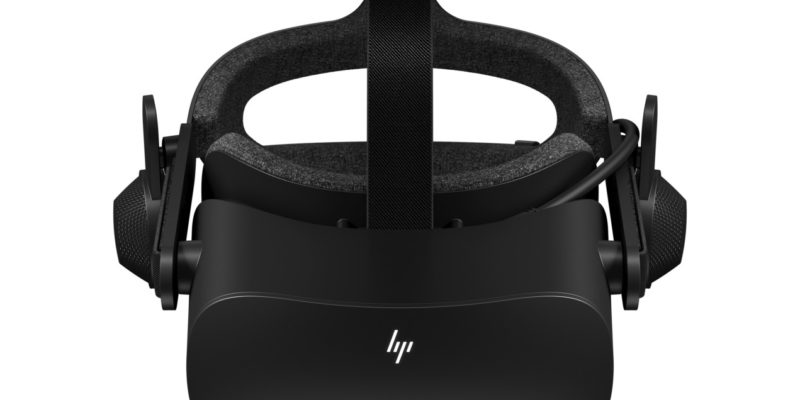 With any new piece of hardware, consumers will undoubtedly want to know what it will require in order to get the most use out of it. For the HP Reverb G2 virtual reality headset, the requirements aren’t as high as one would assume a high-resolution headset would need. Instead, it’s a headset that HP hopes more consumers will be able to enjoy while being a great experience for everyone.

The device is a collaboration effort between HP, Microsoft, and Valve after the original Reverb G1 saw gamers swoop in to pick up a headset that wasn’t necessarily geared for them. Now, with players in mind, HP has made a headset that it hopes will bring VR gaming to the next level for users.

HP Reverb G2 and your PC

For the most part, the PC specifications remain similar to the G1 that launched in 2019. While it may not require you to have the most powerful PC possible, you likely won’t get by on a cheap budget machine. To make things more clear, HP has released all of the minimum recommendations in order to utilize the HP Reverb G2, which you can find below.

Cards that run Reverb at half resolution:

The HP Reverb G2 launches this fall, and will retail for $599.99. Those interested in pre-ordering the VR headset can do so via HP’s website.

*Note: All pricing is in USD*