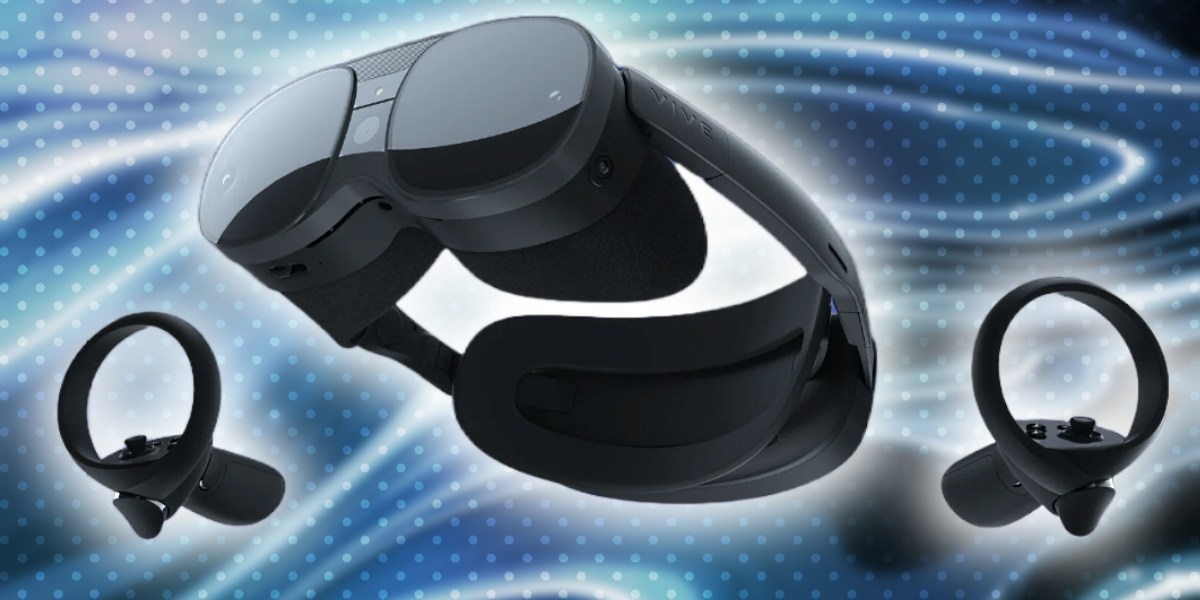 As part of the surge of reveals coming out of CES 2023, HTC has taken the curtain off of its new VIVE XR Elite virtual reality headset.

Described as “a powerful, convertible, and lightweight headset that conforms to you”, the new premium VR headset is set to release in only a matter of weeks on February 15.

The Vive XR has a list of specs and features, including the ability to function as an all-in-one experience, as well as being used as a traditional virtual reality headset for use alongside a powerful PC setup.

Users can make use of its passthrough capabilities to “blend physical and virtual worlds”, which some of its software will take advantage of. This allows for activities like creating a virtual drawing and then “placing” it within the physical realm of the actual room around you. The actual display within the headset runs at 90Hz and is expected to be smooth.

Additionally, there are “IPD and diopter dials” that will allow you to adjust the visuals according to your preference. The VIVE XR Elite also sports four wide FOV tracking cameras, a high-res RGB color camera, and a depth sensor that all enable “accurate tracking and spatial awareness in varied light conditions.”

The detachable battery pack provides two hours of juice and is also hot-swappable. Additionally, you can opt to attach more comfortable eyeglasses-style “arms” to help ease fatigue on your head.

In addition to its use for entertainment, HTC has also designed the VIVE XR Elite to be used as a high-tech work tool. When users aren’t playing games or socializing in the VIVERSE virtual space, they can use their headset to create a virtual workspace using the Virtual Desk utility. As HTC puts it, “Virtual Desk reinvents how you create, multi-task, and communicate.”

Regardless of what you’ll mostly end up using it for, it will set you back a pretty set of pennies. With an MSRP of $1,099.99 USD, this is no cheap investment. That price includes the headset and two controllers. Additional accessories, like the VIVE Streaming Cable that will allow you to connect the headset to your PC, will set you back even more at $79 USD. Another example is the VIVE Wrist Tracker. Retailing at $129 USD, it’s required for the aforementioned hand tracking that will allow you to interact with VR objects in the real world.

The VIVE XR Elite headset and its various accessories launch on February 15, 2023, with pre-orders expected to begin shipping in March 2023.

Marvel Snap: How to get and equip Titles

Pokémon Scarlet and Violet: How to knock Pokémon out of trees

By Keren Philosophales12 hours ago
Guides