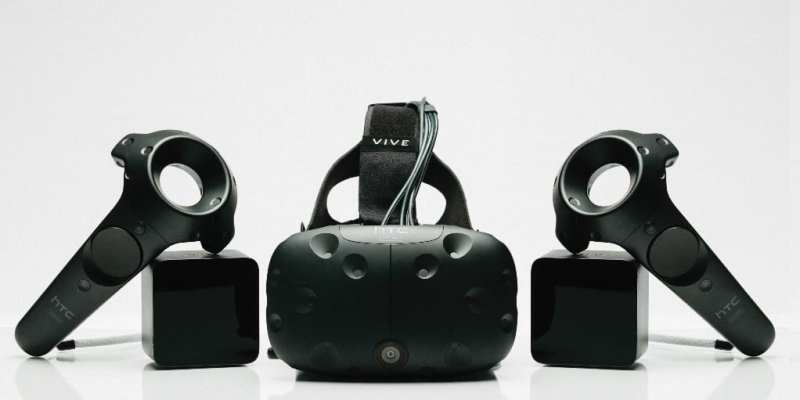 VR pre-order issues have not been exclusive to Oculus. HTC Vive customers became concerned when they discovered credit card orders have been cancelled.

The Vive launches this Tuesday (5 April) and customers have been frantically calling HTC support to find out why some orders placed via credit cards have been declined. HTC had sent out emails to say that action was required to process the order and if no action was taken then the order would be cancelled. According to some customers the cancellation email came in a few hours after the email stating action needed to be taken not giving them enough time to deal with the issue.

The main concern for customers who pre-ordered and found their order was cancelled was that they would lose their spot in the order queue. HTC has put a system in place where if a new order is required after a card has been declined, they will make sure that the new order is tied to the original order restoring the place in the order queue.

The problem appears to have arisen due to an automated mailing system notifying customers that their card had been declined and then no further action had been taken by the customer. This has unfortunately resulted in long calls to their support to make sure orders are pushed through. It looks like it’s been a problem that has affected a large number of customers and the HTC Vive support lines have been swamped with calls in the past 24 hours. If this has happened to you then a call to support is advised.

The good news is that action has been taken and a system is in place to keep places in the queue. Customers who used PayPal to pre-order have not been affected.

HTC say that they will now be shipping units out in smaller more regular batches and anyone who had credit card problems will likely have shipments sent out a few days after the official launch day, around the 10th of April.

HTC has now contacted PC Invasion to confirm the action they are taking.

“While fulfilling this week’s orders for HTC Vive, a limited number of individuals were affected by auto cancellations due to processing issues with financial institutions. We’re actively working to resolve this, and have already reinstated orders for some customers. We want to assure our customers that we’ll work with them to process their payment so they can receive their Vive when they were expecting it.  If you pre-ordered a Vive, we encourage you to contact your financial institution to notify them of upcoming charges.

“We apologize for the inconvenience. If you have any questions regarding the status of your order please contact us at +1 888-216-4736 or online at https://www.htcvive.com/support/contactus .”