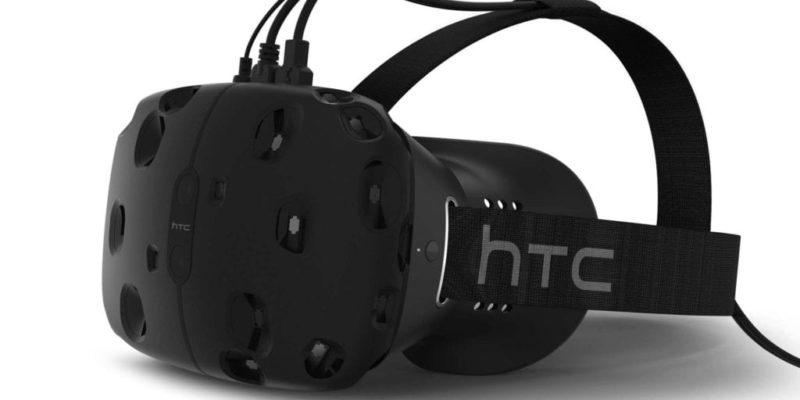 The long wait to say either “wow, that’s expensive”, “hey, that’s cheap” or “yes, that’s about what I expected” about the price of the HTC Vive virtual reality device should soon be over.

According to several translated Japanese sources, HTC plan to make the price announcement next week at the Mobile World Congress event in Spain (which runs from 22 February to 25 February). Here’s one such article (which, um, loses quite a bit through Google Translate). The subreddit for the Vive has noted this news too.

I’m basing a lot of this on second-hand translations, so keep that in mind here; but it appears that HTC are claiming the price will be “reasonable”. The timing of the price announcement would fit nicely with the previously stated ‘pre-order’ date of 29 February, and the planned shipping window of April 2016.

Most expect the HTC Vive to launch at a higher cost than the Oculus Rift (in part because it has some many additional peripherals, and boasts a higher display resolution).