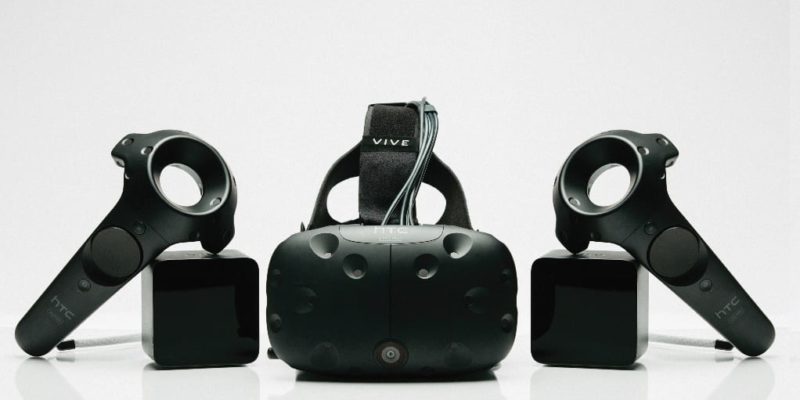 HTC has followed Oculus and dropped the price of the HTC Vive by £200/$200 making VR slightly more affordable. The headset, lighthouse trackers, and controllers now come in at $599/£599.

The price drop means that it’s never been cheaper to hop into VR, and with HTC Vive being the more popular of the two headsets, it’s good news for VR. The new cheaper Vive comes with Google’s Tilt Brush, Everest VR, a Viveport free trial,  and Richie’s Plank Experience to get players started on their VR journey.

“Our goal at Vive has always been to offer the best and most advanced VR system and drive mass market adoption for VR across the globe,” said Cher Wang, Chairwoman, HTC. “We’re continuing to deliver on that commitment with this new price for Vive, making VR more accessible to a broader audience and driving the entire VR industry forward. Vive’s game-changing technology, best-in-class content and unmatched global partners are fulfilling the promise of VR like never before. With highly anticipated titles, and the upcoming launch of Vive Tracker, there has never been a better time to embrace Vive, and enjoy the most immersive VR experience available.”

Although the Viveprice has dropped, it’s still not cheap and PC gamers are still more likely to go for an upgrade of some kind over adding VR to their setup. Still, it’s a move in the right direction.

StarCraft Remastered reminded me why I preferred C&C