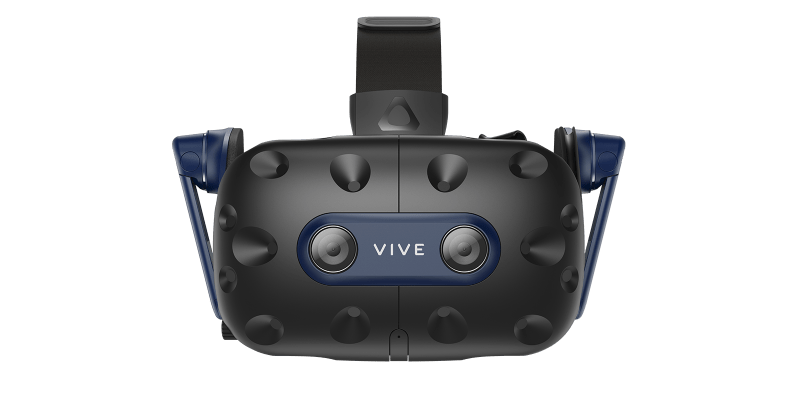 VR has established itself as the latest medium for games. It’s not a fad, it’s not going anywhere, and if anything, the tech behind VR is getting more impressive. However, as that tech improves, prices likewise go up. At least, that’s the case for HTC’s new Vive Pro 2 headset, which sports a 5K resolution display with a maximum refresh rate of 120Hz. That’s better than the monitors of most people that game on their PCs. However, if you want to pick up this piece of tech you better open up your wallet, because the HTC Vive Pro 2 doesn’t come cheap.

Besides those previously-listed improvements, there are a few new features coming to the HTC Vive Pro 2 that make it even more impressive. It sports Display Stream Compression, a form of visually lossless compression commonly found in high-end displays. This is the tech that lets the display in the HTC Vive Pro 2 accomplish 5K, essentially by improving the available bandwidth in the cable going from the headset to your PC.

The headset also sports a double-lens design, which upgrades the headset’s field of view. Anyone wearing HTC’s newest headset will have a 120-degree field of view, supposedly with very little blurring towards the edges.

The HTC Vive Pro 2 is an impressive piece of tech, that goes without saying. However, VR is known for one thing beyond its immersiveness — it costs a lot of money. HTC’s newest headset doesn’t exactly change that. If you’re just picking up the headset by itself, you’ll need to shell out a whopping $799 USD. If you’re unfortunate enough to need a full pack to start playing in VR, you’ll need to spend a massive $1,399 USD on a headset, a pair of second-generation base stations, and Vive controllers.

Introducing the VIVE Pro 2. Upgrade your headset setup with the highly anticipated sequel to the award-winning VR series.

If you’re interested in picking up this pricey piece of gear, the headset-only option goes live for pre-order today. The full kit will go on sale on June 4. Last year, we marked another one of HTC’s products, the HTC Vive Cosmos Elite as one of the best available VR headsets.

Was AMD misleading about Radeon RX 6000 Series stock before launch?