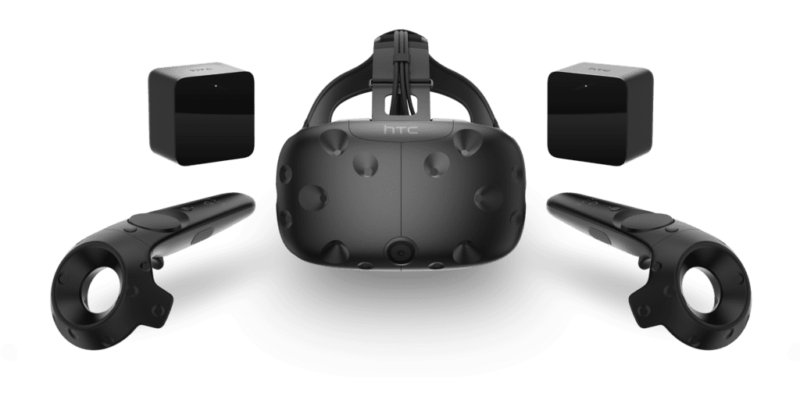 HTC has revealed the price of the HTC Vive VR system at the Mobile World Congress.

As expected, the Vive will cost more than the Oculus Rift and the consumer versions price will cost a whopping $799 USD.

The consumer version goes “a step further” than the Vive Pre and comes with updated wireless controllers with haptic feedback and dual stage triggers, a front facing camera, a redesigned headstrap “that offers greater stability and balance”,  and an improved visual system with brighter displays.

The headset will also ship with two games:

The announcement also reveals what they call Vive Phone Services which will allow users to “receive and respond to both incoming and missed calls” and “get text messages and send quick replies and check upcoming calendar invites directly through the headset”.

This new Phone feature is not exactly brilliant for gamers and it’s another gimmick to entice consumers to pick this over the Rift.

Pre-orders for the HTC Vive start on 29 February at 10am Eastern Time with delivery expected some time in Early April.

It’s also worth pointing out that the system may cost more. As HTC also mention that “Pricing may vary by country for non-USD purchases and additional fees may apply,including tax and shipping costs.”

In case you were wondering what the consumer specs are…