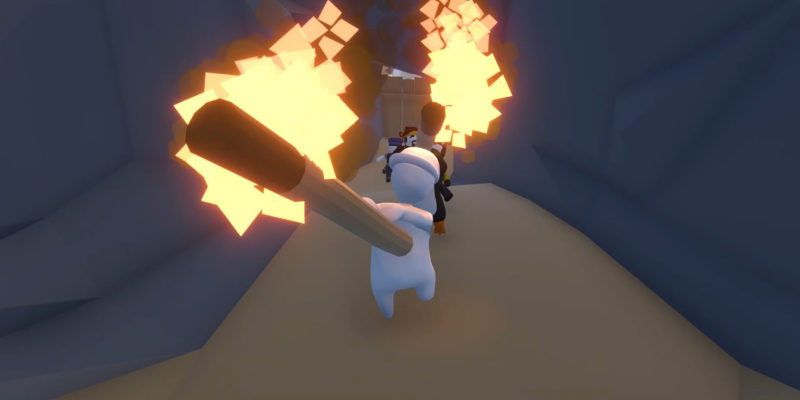 Human: Fall Flat has received a brand new update, which adds a free, player-made level to the game. This, publishers Curve Digital and 505 Games promise, is the first of many free updates coming to the game over the next few weeks.

Thermal, the new level, is a winning entry from 2019’s Worldwide Workshop Competition. Built by Manuel Nowak (better known by the handle Święty Krab), it involves exploring a gold mine inside an icy mountain. Thermal is one of two winning levels from the competition. In addition to seeing the level officially included in the game, Nowak also received a generous $10,000 in prize money.

Thermal has been available on Steamworks since last year, but now it will be officially included in Human: Fall Flat. Players will also receive a free miner costume so that they can play the level in style. The level has arrived in the Steam version of the game today, and it will come to consoles shortly. The game will add the other winning level, Factory, created by Tyler Ehninger, soon.

Human: Fall Flat‘s player-made levels make up just part of the game’s ongoing new content. The developers, No Brakes Games and Curve Digital, intend to keep people coming back to the title with more free content for a while to come. 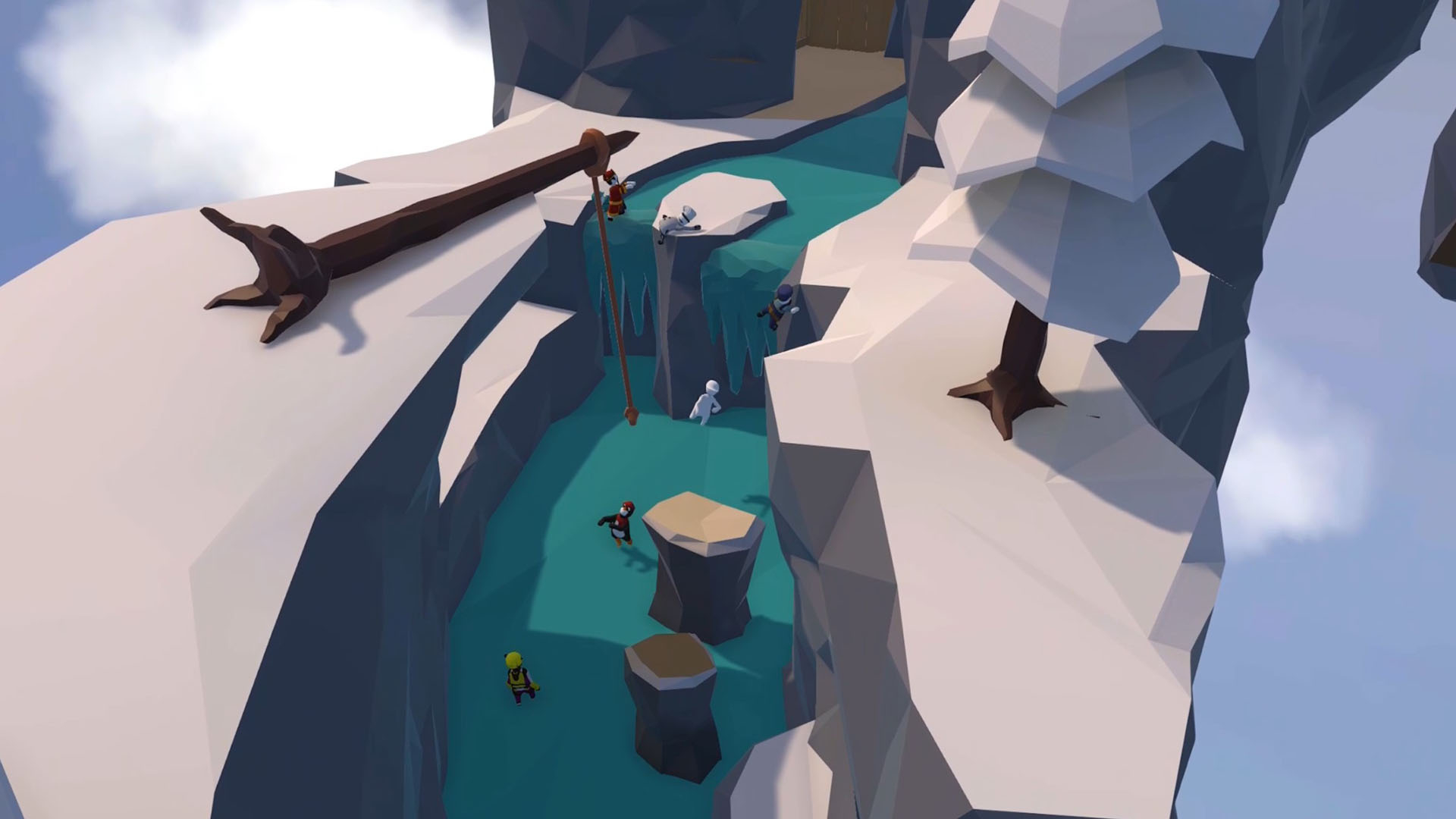 That said, the game’s player-made content is particularly appealing. The Worldwide Workshop Competition is an excellent way to give players a reason to experiment. Where some games use competitive esports to keep community interest strong, Human: Fall Flat instead fosters creativity and originality.

Players are encouraged to try making new levels, and this leads to additional free content for all players. Offering up such large prizes helps to inspire the community to experiment and get creative. Indeed, the game has already seen a new competition giving away another $10,000 earlier this year. 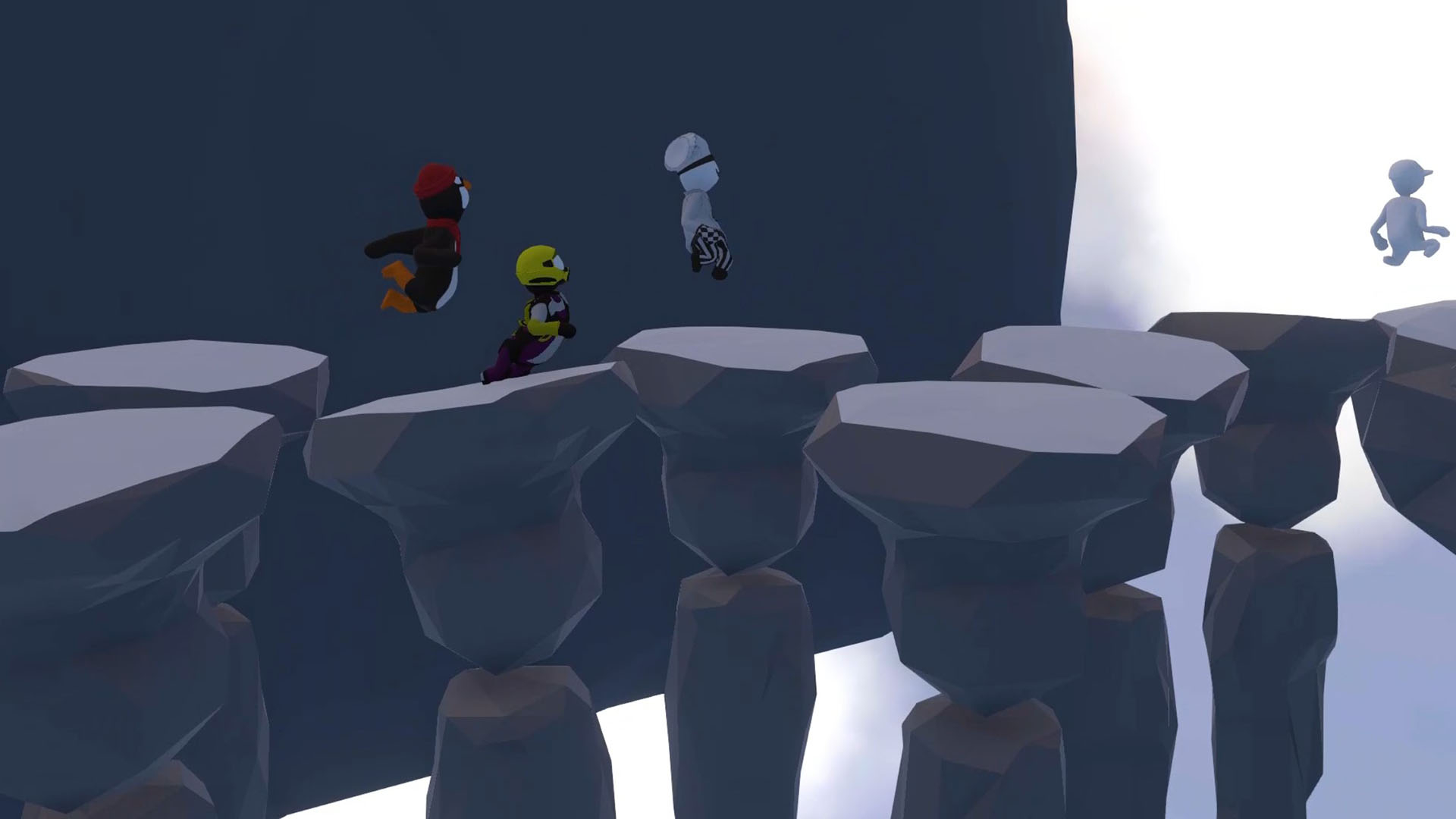 If there’s one downside to these competitions, it’s that Human: Fall Flat doesn’t feature easy in-game tools designed for player-made levels. All competition entries are mods created in Unity, meaning that there’s a large barrier to entry for many would-be entrants. This does push modders to learn Unity, though they’d arguably be better off using such skills to design their own games.

This aside, ongoing plans to release Human: Fall Flat player-made levels mean that fans of the game have a lot to keep them busy in the near future.

[Update: April 1 @ 15:18 EST]: This article was amended to list Curve Digital as a publisher for Human: Fall Flat alongside 505 Games.