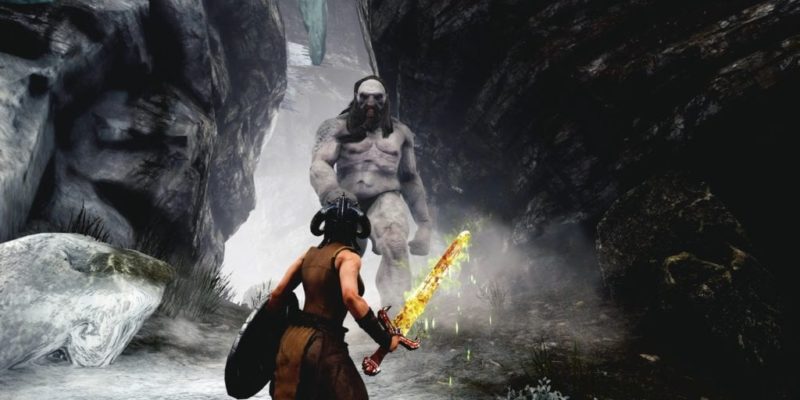 Human Head Studios, responsible for classics including Rune and Prey, announced that it had shut down earlier today. One would’ve expected the studio to be bathing in the afterglow of its latest release, the hotly anticipated Rune II, available for purchase on the Epic Games Store as of yesterday. The heavy-hearted announcement was posted on the studio’s blog, revealing that economic realities have forced the studio’s doors closed. However, the studio’s staff has found a new home at Bethesda, opening a new studio called Roundhouse Studios.

While the team is still together, today marks the end of a 22-year run under the banner of Human Head Studios. We wish the team the best of luck as they begin this new Bethesda chapter in their careers.

The legacy of Human Head Studios

Fan have not been the most receptive of the studio’s latest and final work, Rune II. The Epic Games Store exclusivity was the first blow to series veterans, but even after launch, many are complaining about a severe lack of polish. Understanding their financial situation, it’s hard not to sympathize with a studio trying to make their final game a reality.

In the year 2000, Human Head Studios burst out onto the scene with Rune, a cooperative viking hack-and-slash game. While not wildly successful, it cultivated a cult following quickly — people have been eager for a sequel ever since. The Raven Software vets worked on Rune content until it was time to begin work on Prey, the most iconic game the studio would produce. The design of Prey had been in the works as far back as 1995, but it wouldn’t be until Human Head Studios got its hands on it that real progress was actually made.

From there, the studio contributed to titles BioShock Infinite and Batman: Arkham Origins while working on mobile games. In 2018, they received some buzz for The Quiet Man, although maybe not the best kind. They were also working on a retro-style free-to-play MMO alongside Digital Extremes titled Survived By, which ceased development. Following a problematic few years, Human Head Studios shut down.

Fortunately, Human Head Studios will continue their contributions to the video game medium as Roundhouse Studios.