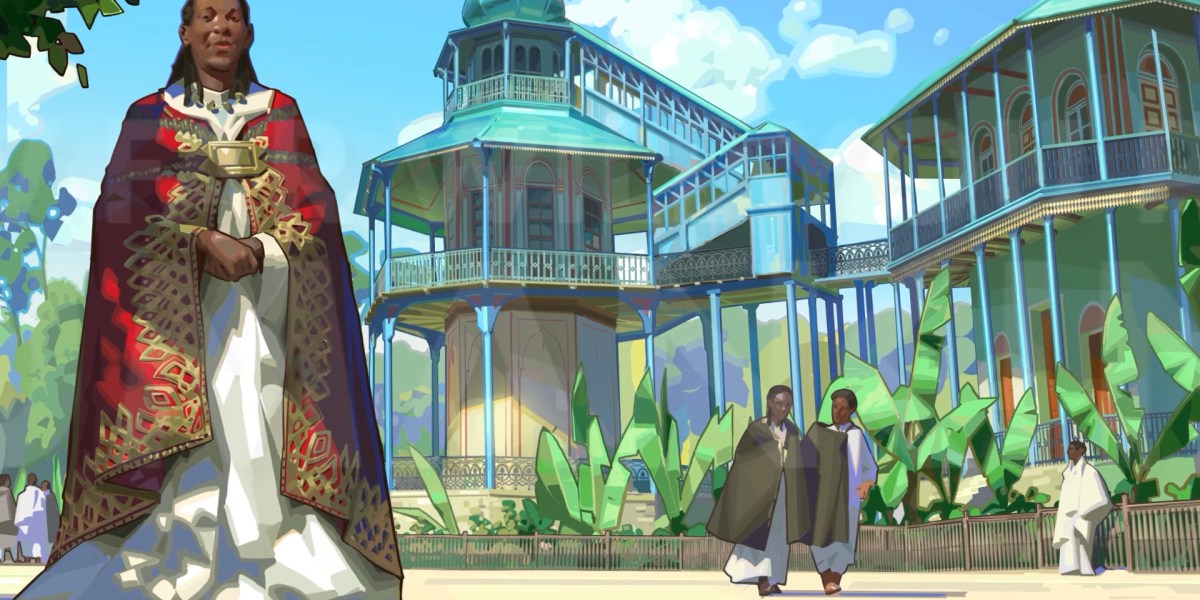 The Humankind: Cultures of Africa Pack DLC adds several civs/nations that you can play as across multiple eras. Some of them were quite good, as cited in our feature article. However, a select few might seem underwhelming at first. Here’s our Humankind: Cultures of Africa guide to help you with the new civs that you can select during your campaigns.

Humankind: Cultures of Africa DLC guide – What to expect when playing as the new civs

Below, we’ll discuss the new nations that you can pick if you own the Humankind: Cultures of Africa DLC. Bear in mind that you’re not limited to just using all these civs in one run (you can still mix and match). However, some vanilla options do remain viable, and a select few remain mandatory picks if you wish to succeed. It all depends on your opponents’ moves, how you progress further, and a bit of luck.

The Bantu are a decent option for the Ancient Era. They’re somewhat comparable to the Harappans, the best civ in the Ancient Era in my humble opinion. Like Harappan Runners, the Bantu’s Bagendi Pioneers are slightly better Scouts, and you should have several of them already if you grabbed lots of food during the Neolithic period. The key difference is that you’ll want them for forward-settling (i.e., a territory with a natural wonder or a bunch of strategic resources). I would also suggest settling on territories with access to coastal tiles (I’ll explain more in a while).

Four Bagendi Pioneers in a single squad can create an Outpost/Mupia Fields. Even better, you can spend influence to recruit more of them from those structures, leading to rapid expansion. You do want to watch out for the Mupia Fields that you plop down. If adjacent to an existing city, they’ll provide +10 food to that city. But, once you advance to the Classical Era and switch civs, that bonus will disappear. Be ready for this eventuality. Otherwise, your cities might starve and lose population. Picking the Garamantes is quite viable if you have the Humankind: Cultures of Africa DLC. The Foggara helps if the territories you’ve settled on have non-ideal terrain (mostly those that give production), so you can have extra food. This synergizes with the trait for more influence as long as your cities are growing.

What you’ll want to have, though, are the Javelin Riders. This is a unit that I would rate higher than the Hunnic Hordes during the Classical Era, at least in terms of baseline stats. They have more combat strength and a whopping +3 range, allowing them to snipe hostiles with ease. To add icing to the cake, your Bagendi Pioneers can be upgraded into Javelin Riders, making a Bantu -> Garamantes switch very useful. To be frank, I hardly made use of the Mtepe since I don’t usually bother with naval combat in Humankind. What you should focus on, however, are your coastal territories. If you managed to snag a few with your Bagendi Pioneers (or through the usual influence-based method in subsequent eras), then you’ll maximize the boons from the Coastal Haven trait and Bandari quarter. Simply put, the former ensures that you no longer worry about stability, whereas the latter gives a nice boost to gold and influence.

I suggest staying at this stage until you’ve built several Bandari and you’re happy with the yields from coastal regions. Of course, you could always pick the Khmer for the Medieval Era. Even with the nerf, the Baray remains useful. You’ll just need to find rivers for adjacency bonuses. The Maasai are an Agrarian powerhouse due to the Enkang. Depending on the tiles, it can generate anywhere from 35 to 55 food. You’ll definitely have at least one in each sprawling city with attached territories, as the population that can be reassigned will keep you ahead of the pack.

Sadly, the unique unit, Maasai Morans, is a bit odd. As far as I know, nothing can be upgraded into it, which means they need to be recruited separately. This can be a hassle, especially if the last Emblematic Unit that you used extensively were the Javelin Riders in the Classical Era. I really wanted to like the Ethiopians, but I’ve had a problem with their uniques. First, the trait only applies to Garrisons. If you’re looking at stability, then there’s a good chance that you went with Commons Quarters or the aforementioned Swahili trait related to Harbors. That means you weren’t prioritizing Garrisons as often. Meanwhile, the Amba does benefit from the trait, but its combat strength bonus is too situational considering the placement of mountains and the lay of the land.

Lastly, the Oromo Cavalry might take a while to get as it requires the Carbine tech, as well as access to 3x horse and 1x saltpeter. On the bright side, your Garamantian Javelin Riders can be turned into Knights and, subsequently, into Oromo Cavalry once available. 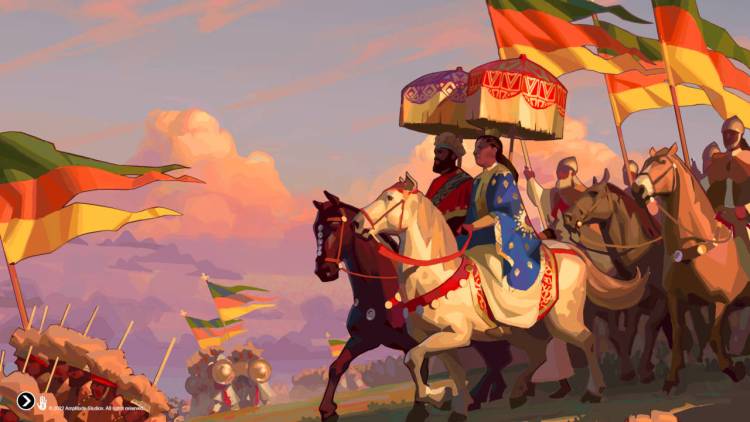 Surprise! It’s another Agrarian civ added by the Humankind: Cultures of Africa DLC. The Nigerians are the last one that you can pick, as they’re only available during the Contemporary Era when most of the game has been decided. Still, they have quite a bit of synergy. Oil Refineries magically create an oil resource. In turn, you’ll get an extra farmer slot (for bonus food and industry), and you’ll have the means to recruit additional MRAP Vehicles.

The clear downside is that the game is winding down at this stage. This is when Scientist civs go all out with tech research or space projects (i.e., Swedes). Even another Agrarian pick like the Turks (which suffered a nerf), remain viable as long as you can hit adjacency bonuses. As such, the Nigerians would mostly have you rely on sheer domination if you want more Fame before the match ends. 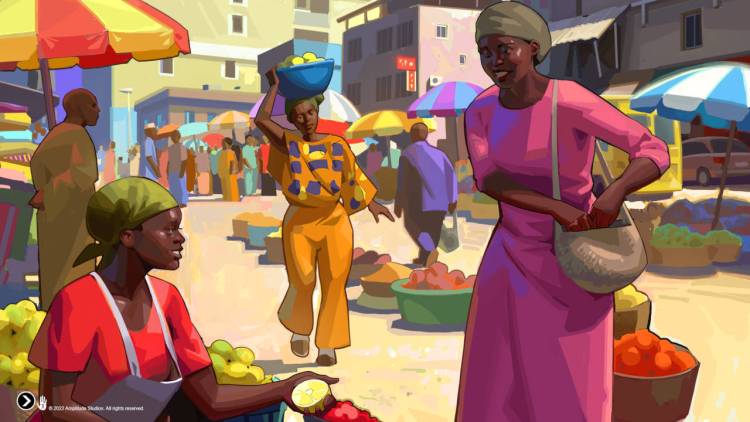 Humankind: Cultures of Africa Pack is available via Steam. For more information, check out our guides and features hub.