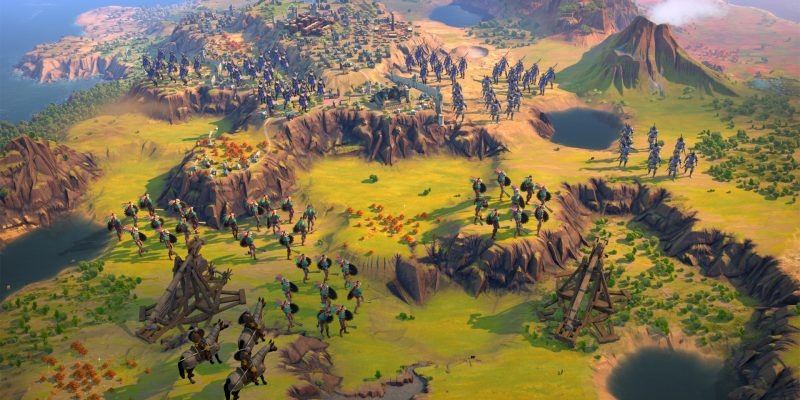 Despite the disappointing news that Humankind will be delayed to August, there is still much to be excited about for the game challenging Firaxis’ Civilization. The grand strategy game will feature much of what players love in the genre, with diplomacy being a key aspect of the gameplay. In today’s Future Games Show showcase, Amplitude Studios was on hand to discuss just what the art of diplomacy will be like in the world of Humankind.

One could argue that diplomacy has never been the most fun way to win in a game of Civilization. The fact that it involves making decisions about trusting others and negotiating deals is questionable. Anyone can see why that can fall through at any time. To address that kind of ambiguity, Humankind is taking a slightly different approach to things.

In the pursuit of historical authenticity, there will be more tools in the player’s toolbox to deal with diplomacy in Humankind. The options of bribing others, proposing deals, and making threats or demands are all there. Actions will be immediate and have consequences.

Furthermore, Amplitude Studios also talks about the grievance system in play in Humankind. It is quite familiar, in a sense. Not everything is going to be rosy as you progress and establish relationships with other civilizations. You might make a decision that irks others. As a result, they might make demands of you. 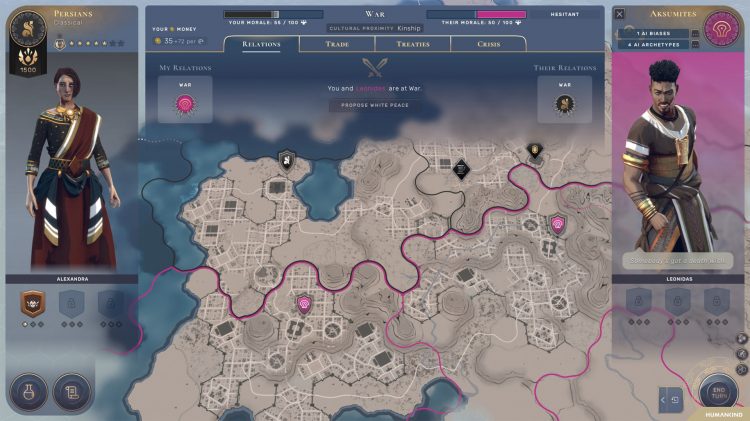 Money, assistance, territory, and more are options on the table of diplomacy in Humankind. Of course, as a ruler, you will get to choose how you respond to such grievances. Refuse, and you will be pushed into war or see your alliances crumble. War is not going to be easy, as your people’s morale will come into play. You might consider treading lightly.

With Humankind arriving on Steam and the Epic Games Store on August 17, you will have plenty of time to prepare. The world awaits.

New trailer showcases The Lord of the Rings: Gollum gameplay

Riot has begun seeking developers for the League of Legends MMO