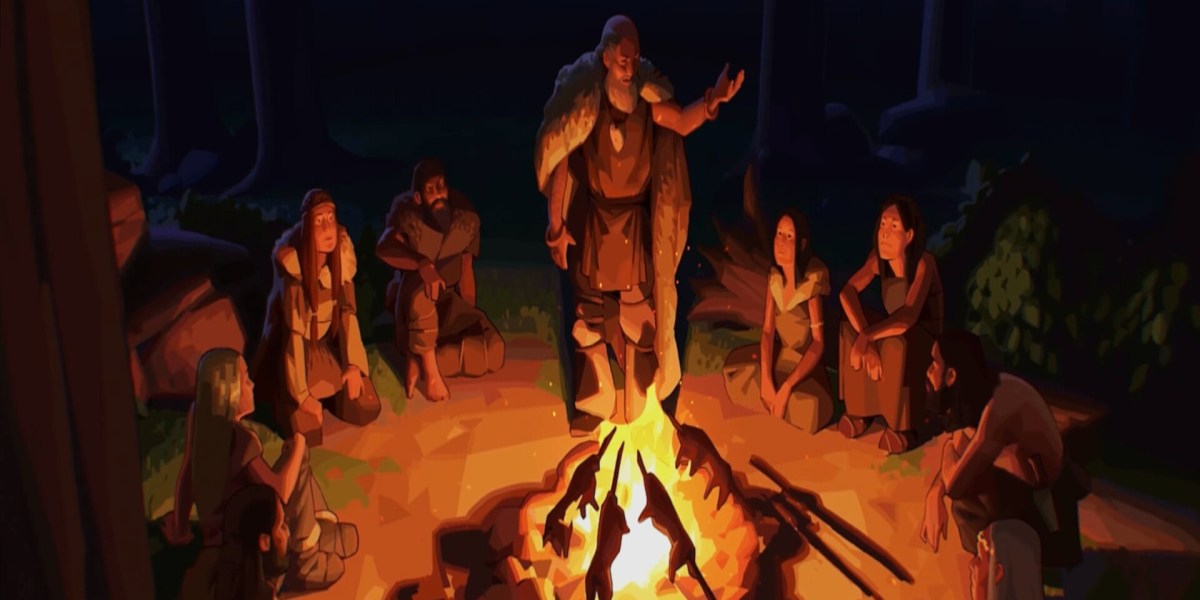 Humankind has both single-player and multiplayer components. Evidently, you’ll find yourself battling the AI in a vast world that’s ripe for exploration. Of course, you’d need to look at your settings to determine the intricacies in your runs. Here’s our Humankind guide to help you start each game, understand the AI behavior of opponents, and tweak various world settings.

Note: For more information, check out our Humankind guides and features hub. You may also take a look at our beginner’s guide to learn about the basic mechanics and early-game progression.

Humankind allows for up to 10 competitors (you included) to duke it out on a map by clicking on “New Game.” Your AI-controlled foes are either based on mythological beings, characters from legendary epics, or historical figures. A key factor you’d want to look at is the AI Persona seen when you click on an opponent’s icon. There are archetypes that determine that AI’s behavior, as well as strengths and biases that provide them with bonuses.

Note: Some of the leaders may not be available by default. You may also unlock additional leaders by linking your Games2Gether account. This will let you share your own custom avatar and download the works of others. As you can see, archetypes and biases can affect how the AI will deal with you and the rest of the world. For instance, those who prefer a more peaceful game would probably want to select Tjilbruke as an opponent. Alternatively, both Lucy and Makeda will be nicer to you, but you can expect that they’d have advantages (i.e., strengths) when building relationships with Free Peoples (AI-controlled minor factions).

However, if you’d like to focus on warfare, you can have Beowulf and Boudicca. Both Agamemnon and Ancestor can also be dangerous opponents on higher difficulties. They’ll start building outposts everywhere, and you can find yourself locked down or facing off against a huge empire with vast domains too early. And, of course, there’s Gilgamesh. He’s not the same guy from Civilization VI who likes to buddy up with you. Instead, he’s someone who’ll betray you when you least expect it. Next up, you can take a look at the world settings. Here, you can select the size of the map, as well as other options such as the shape of the world/continents, land percentage, abundance of rivers, ridges/cliffs, and so on. You can also toggle “world wrap” (allows you to circumnavigate the globe via a continuous map) and “new world” (any setting with additional continents or landmasses will have one continent that’s devoid of any empire’s presence).

Lastly, as mentioned in our official review, the size of the map can determine the abundance of resource nodes. Currently, there’s no separate setting that can increase the number of luxury and strategic resources on the map. As such, in smaller map sizes, you might realize that you don’t have enough strategic resources (i.e., aluminum, oil, or uranium) to acquire some endgame units or projects. This will prevent you from achieving certain end conditions unless those nodes are owned by another empire (you can trade for them or demolish your foe to take control of those nodes). Under pace settings, you can select the number of turns before the game ends. This will also determine the speed of the game, especially unit recruitment and tech research. The end conditions are also here, with the default option having the following: Finally, the difficulty settings let you start things with ease, or ramp up the challenge considerably. For newcomers, I would suggest choosing “Town” difficulty to learn the ropes. Those who have more experience with the 4X strategy genre can try “Nation” or “Empire.” I’m also considering “Humankind” difficulty in future guides as this is the game’s version of “Deity” difficulty in Civilization.

Lastly, there’s”Peaceful Mode” which prevents AI leaders from declaring war or initiating attacks. However, once they’re fully engaged (i.e., you declared war on them), they’ll fight according to the difficulty level that you picked. Humankind is available via Steam, the Epic Games Store, Stadia, and Xbox Game Pass for PC. For more information, check out our guides and features hub.