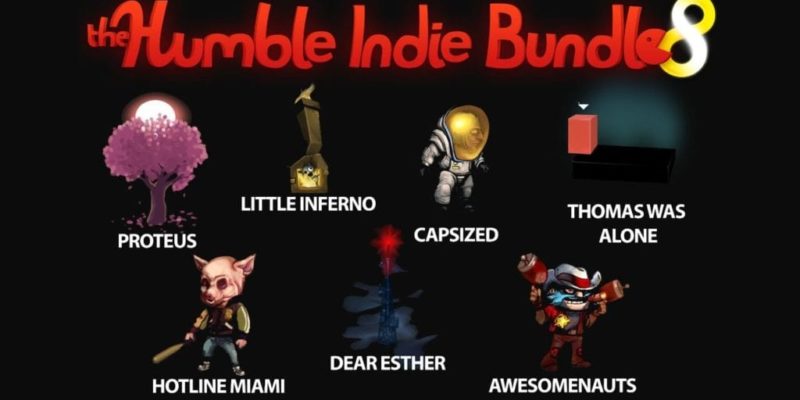 If you’re looking to pick up some top indie DRM free titles then this latest Humble Bundle includes some of the best indie games we’ve played in recent times. It’s also worth pointing out that some these games are now also available on Linux for the first time and there’s also soundtracks included in the price.

As usual proceeds can be split between charity, developers and tips so head over to the site now and drag that slider to the desired amount. These would usually cost over $90.

Son of Nor will give backers a reward, even if Kickstarter fails