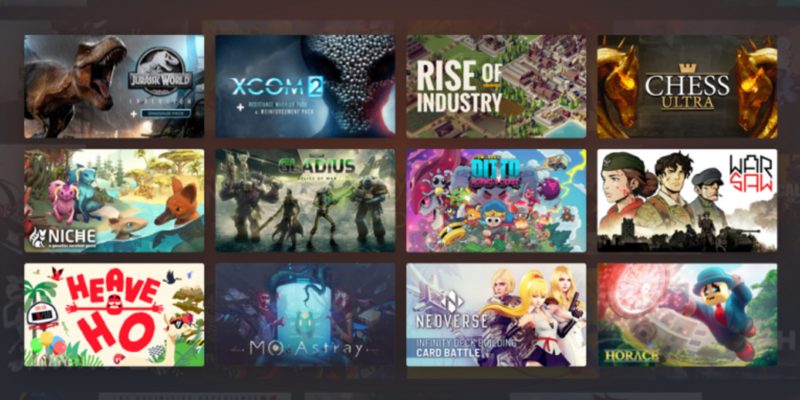 Earlier this year, Humble Bundle announced that it would be making changes to charity sliders, ushering in the use of charity slider cap. Users did not respond well to this, so the idea was scrapped shortly after. If you thought that the warning bells could fall silent afterward, however, you’re going to be in for a rude awakening. A new system will be implemented in the middle of this month.

Whereas users could donate their entire purchases to charity if they so wished before, now things will be capped from 15-30%. The company goes on to specify that, despite this, it will still have opportunities for some bundles to be purchased with the entirety of the money going to charity.

The changes are explained in a very soft way in a post directly on the Humble site:

“In mid-July, we’ll be rolling out a new iteration of sliders that creates even more opportunities to support important causes. While splits on each bundle will vary, on average there will be a minimum amount for Humble Bundle between 15 – 30%. Sliders will clearly indicate any minimums to customers and the flexibility to adjust donations will be available in every purchase of a bundle. This change comes after ten years of having the option to lower Humble’s percentage to zero.

“Why change after ten years? The PC storefront landscape has changed significantly since we first launched bundles in 2010, and we have to continue to evolve with it to stay on mission. The update will allow us to continue to offer great prices on amazing games, books and software all while supporting important charitable initiatives with every single purchase.”

While the return of the slider cap to the Humble Bundle is a bit of a letdown, I’m glad that there will still be continued opportunities for charitable donations to be made for game purchases. Even if they aren’t going to be as generous as they used to. 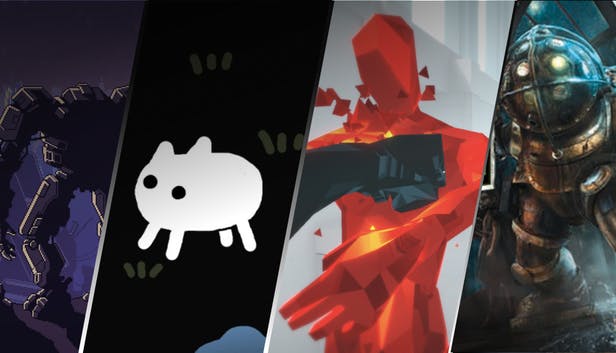