Tabletop games. There was a point in time when rolling the dice and trusting to fate were the greatest hobbies of our childhoods. Fast forward to the present and, while we might bust out the occasional boardgame from time to time, everything else we do is mostly digital. That’s why games such as Talisman and Armello remind us of the old days. Fans will get a chance to relive these and many more through Humble Bundle with their newest offering — the Humble Digital Tabletop Bundle.

We’ll go ahead and say it outright — you need to get the Humble Digital Tabletop Bundle. Yes, you should. And there’s a pretty good reason why. That’s because the Pay-What-You-Want (PWYW) Tier already gives you the most value for money that we’ve ever seen so far.

For reference, the PWYW Tier has the following: 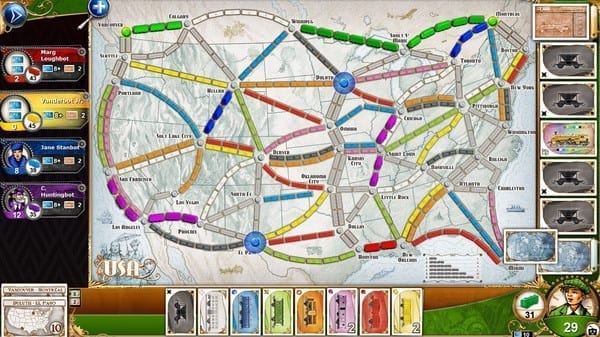 Paying more than the average (currently at $5.94) grants you: 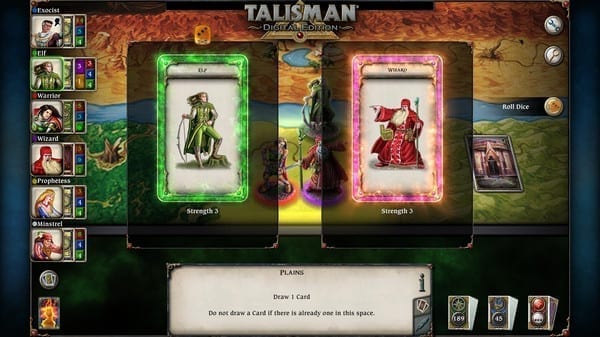 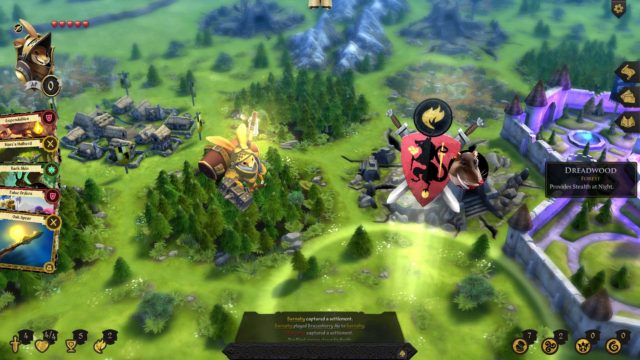 You can also set how much you’re giving to developers, as a tip for the Humble Bundle website, and for charity. This month, Humble Bundle features WaterAid — an organization that aims to provide clean and safe drinking water and sanitization help to those that need it. Still, you can change it to a different charity if you prefer.

The Humble Digital Tabletop Bundle gives you so much value-for-money — roughly $123 worth — for a very low price. It’s not even a question of whether to buy it or not, it’s how much you’d be willing to provide. And, if you’re not someone who enjoys the tabletop and digital board game genres, you can always gift your Steam keys to your friends.