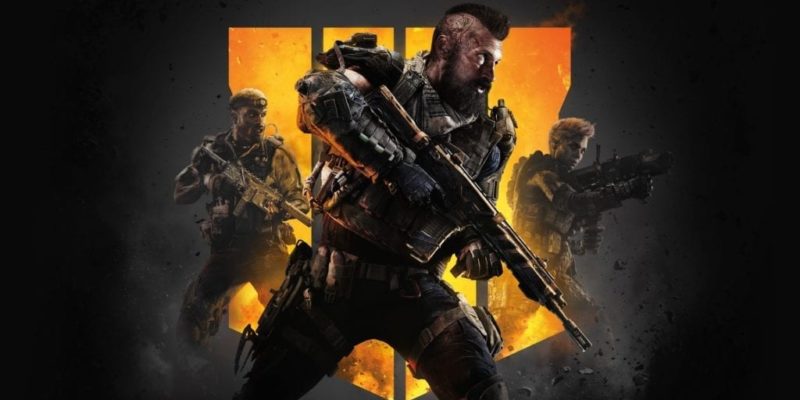 The star of the show has been revealed for the May Humble Monthy bundle, and it tops off what looks to be a great selection of games. The Battle Edition of Call of Duty: Black Ops 4 is available right now to all subscribers of the $12 monthly subscription service. The game will include the series’ signature multiplayer mode as well as Blackout, so players can jump into a match with a few friends or prove once and for all that they are the baddest soldier on the battlefield. Sadly, the Battle Edition will not include the much-revered Zombies mode. PC Invasion’s Jason Rodriguez reviewed the game back in October, stating that it “is an absolute blast to play.”

In addition to these game modes, Humble Bundle subscribers can also look forward to the following in-game items:

Other Humble Bundle Offerings For May

The Humble Monthly Bundle does not stop there, however. Joining Call of Duty are several other notable games that players will likely find a lot of value in. In May, subscribers can pick up Assassin’s Creed Origins, in which players take on the role of Bayak in his journey to avenge the death of his son. Finding Paradise serves as the follow up to the fantastic game To The Moon. And you can also grab Wandersong, where music is the very core of interacting with the world.

Another game worth mentioning is the Humble Original Once Upon a Crime In the West. This indie game tasks the player with discovering the motive behind the murder of the town’s sheriff. Check out the game’s trailer below!

Most of the games in this month’s Humble Bundle have a ‘Very Postive’ rating on Steam, with many players giving a thumbs up to anyone interested in trying the games out. As such, if you don’t own any of them, you may very well want to consider checking this out!

Week In PC Game Releases: Yakuza Kiwami 2 Comes For You!