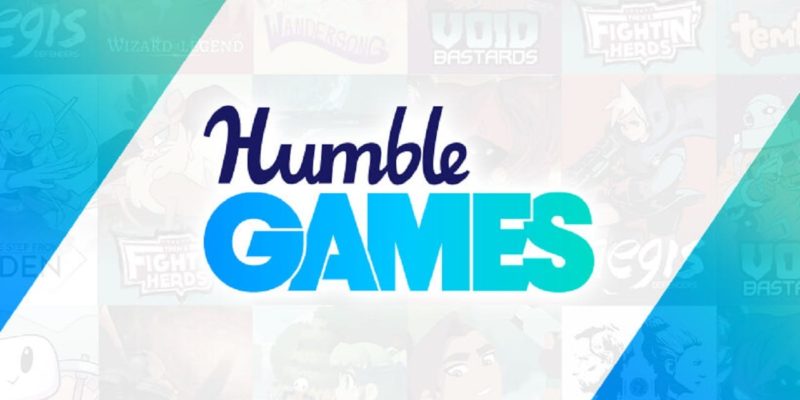 Humble Bundle is making some big moves to secure its position in the industry. In an expansion of its publishing efforts, the company has now launched Humble Games. It will be a dedicated publishing division that will handle cross-platform publishing in addition to working closely with independent developers. If the likes of A Hat in Time, Wizard of Legend, Slay the Spire, and Temtem are up your alley, then you should be excited.

Dedication to the cause

Humble Games will be taking on more responsibilities in terms of being a publisher. Indie studios will be assisted with marketing and financing and will be able to keep control of their intellectual property as well as creative control. With the expertise of the folks at Humble Games, hopefully we will see more promising titles come to fruition. The possibilities of getting a game out on both PC and consoles will also appeal to many developers. 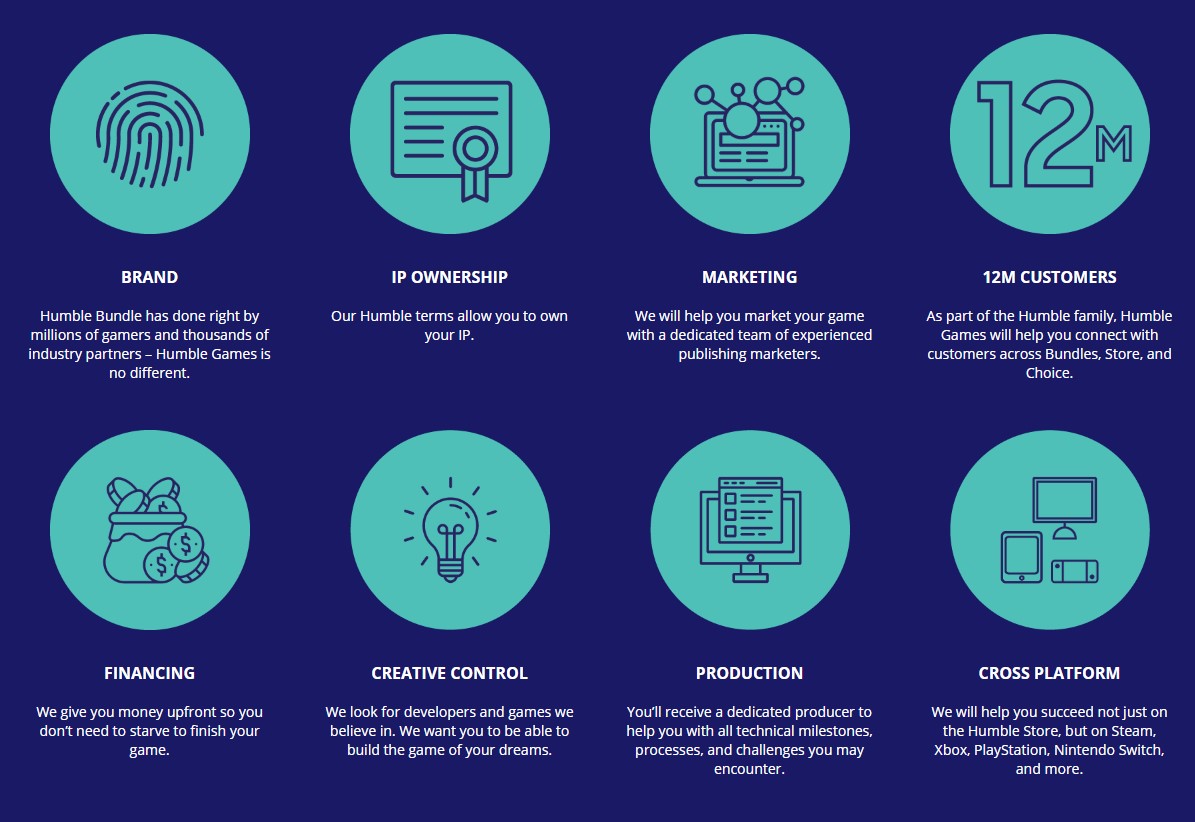 “With a dedication to gamers and developers alike, Humble Games is a publisher willing to challenge the norm that has been expected of its predecessors. More Games. Better Games. Fairer Deals. All while prioritizing social impact and social good,” explains the Humble team.

Humble Bundle’s previous publishing efforts came through its Humble Original initiative, which also helped support independent games. It began with helping to fund games that would be featured in Humble Monthly game bundles. That subscription service was transformed into Humble Choice towards the end of 2019.

“When I joined Humble Bundle a little over a year ago, our publishing team was small but with a big dream,” Alan Patmore, Humble Bundle’s general manager said. “We have always been in the business of supporting indie developers and I saw a huge opportunity for us to work even closer with the indie community. Humble Games is our latest commitment to support indie developers, helping make their dream game a reality.” 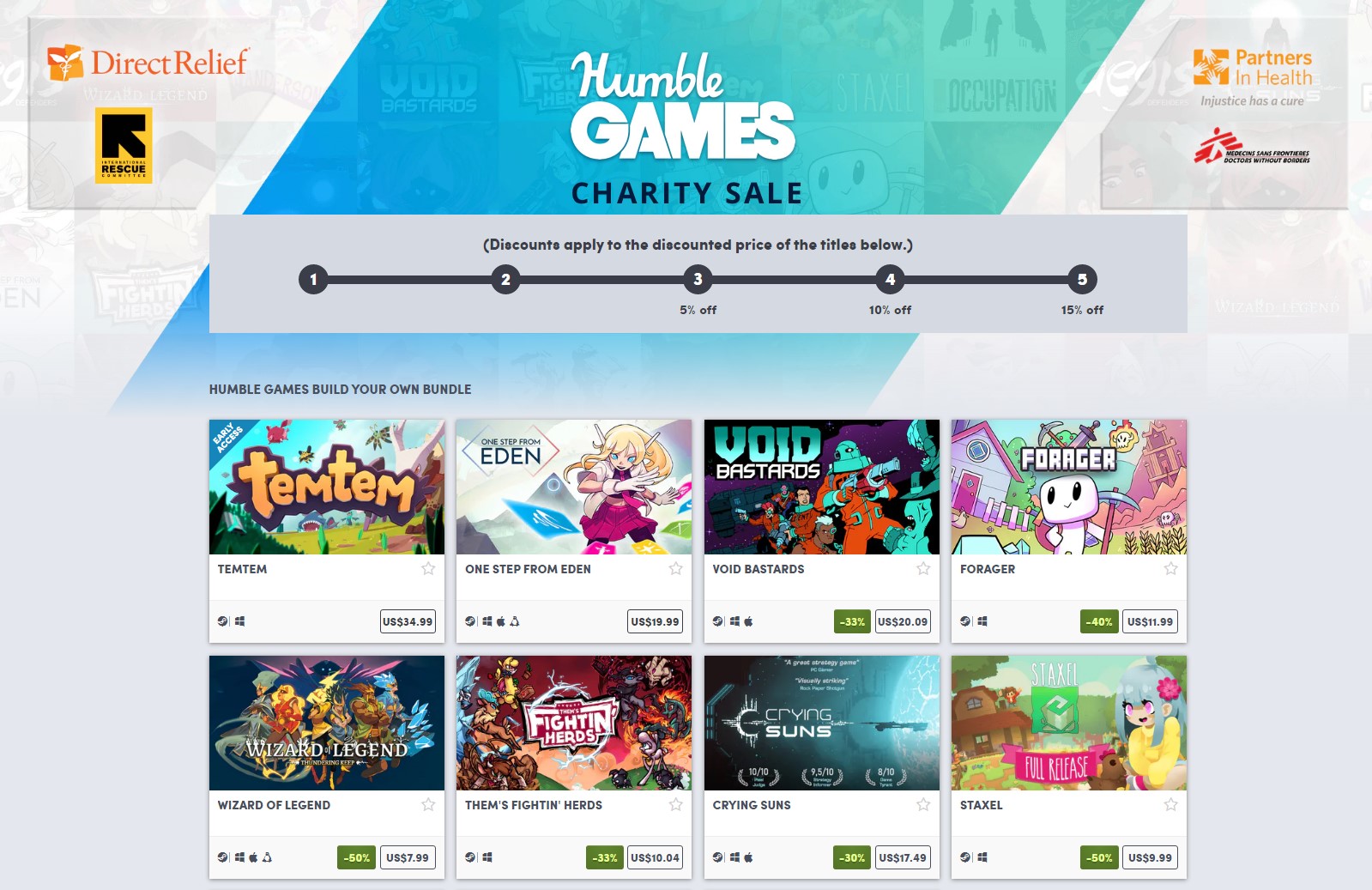 In celebration of the launch of Humble Games, a sale is happening right now. Currently, the Humble Games Charity Sale has titles up to 50% off, and you can even “Build Your Own Bundle” as you please. Proceeds will go towards specific charities that are fighting the COVID-19 pandemic. The sale ends on May 18 at 10 a.m. PDT.