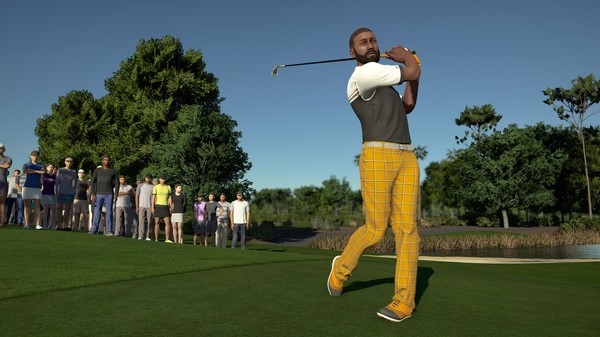 A new month means a new set of games to play courtesy of the Humble Bundle September Choice package. The service is providing a new set of games for subscribers to download and play, with headliners like PGA Tour 2K21, Neon Abyss, and Narita Boy.

The Humble Bundle is a monthly subscription that offers 12 games to download and keep forever, with new games offered at the beginning of each month. The games are given out as keys for platforms like Steam or Origin, and a portion of all profits go to charity. It’s a great month for golfer gamers, with PGA Tour 2K21 on the menu, and there are some solid indie games to pick up as well.

One of the biggest offerings this month is PGA Tour 2K21, which puts you in the perspective of a golfing pro amongst other pros like Justin Thomas. But if this hole-in-one is more of a swing and a miss for you, then you can consider trying Neon Abyss. It’s a run-and-gun roguelike that sees you as one of Hades’ Grim Squad soldiers, which can potentially impress those who find issues with the genre. There’s also Narita Boy, a Metroidvania inspired by older gaming consoles.

The other games in the September choice package are Not For Broadcast, Röki, West of Dead, Atomicrops, Heaven’s Vault, Swag and Sorcery, Fort Triumph, Orwell: Ignorance is Strength, and Framed Collection.

You can subscribe to the Humble Bundle September Choice for a monthly price of $19.99 USD. The Choice package often goes on sale for prices like $12.99 USD, however, so it’s a good idea to wait for a similar price drop before getting on the Choice train. This month’s featured charity is Women in Games International, a non-profit which aims to recruit more women into the gaming industry and protect their interests. 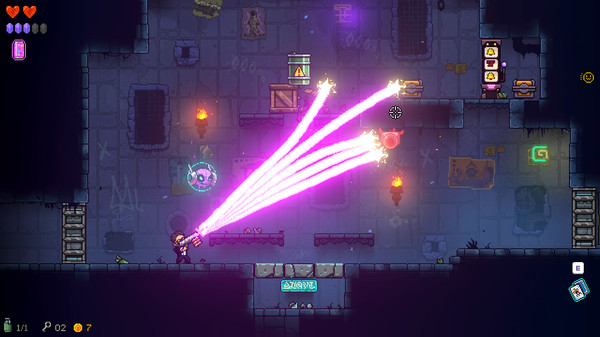 Raising some hell in Neon Abyss.